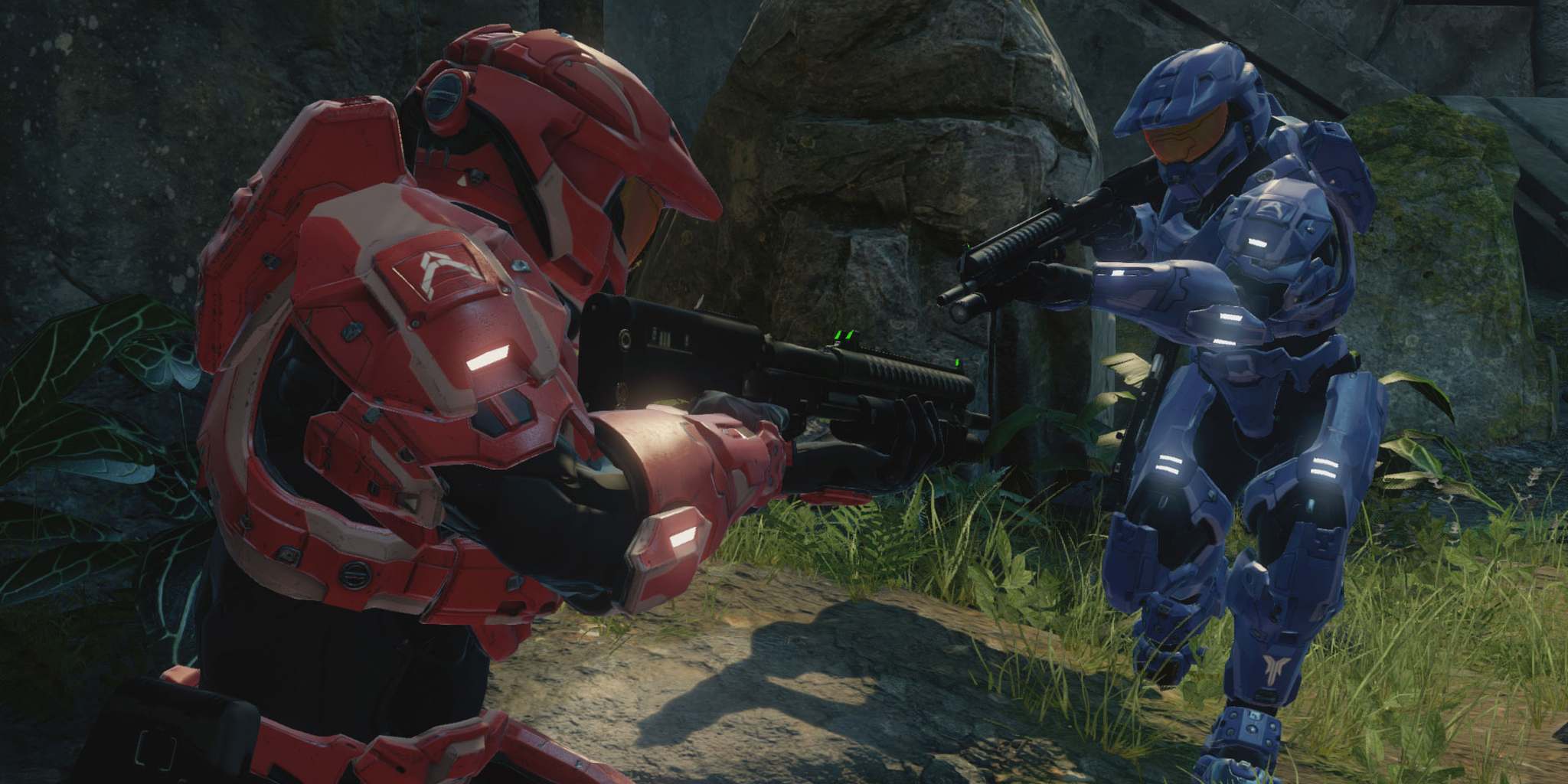 Halo is returning to the esports spotlight for the first time since its glory days.

Fans of the legendary first-person shooter franchise got a big boost when the folks behind the soon-to-be-released The Master Chief Collection announced a tournament to celebrate the collector’s edition launch. But what originally looked like a nostalgic romp for fans of Halo’s bygone esports era will be only the prelude to the title’s grand return to competition.

Developer 343 Industries will launch a new professional series featuring Halo, called the Halo Championship Series, or HCS. The league will consist of several online and in-person tournaments in which teams can earn circuit points toward a year-end championship final.

Preseason activities will begin in November, shortly after the completion of the Master Chief Collection Launch Invitational and the run through a series of competitions leading up to the final in March. 343 has partnered with Twitch and ESL to run the competitions.

The games themselves will feature two teams of four duking it out in Halo 2: Anniversary, the official game of the HCS. 343 hopes to establish the league as the governing body of competitive Halo and create a coherent competitive narrative for fans of the historic game.

For players like Justin “Pistola” Deese and Tom “OGRE2” Ryan, the return of competitive Halo is more than just a return to their roots, it could be a return of their careers. Halo’s game mechanics have similarities to both the fast-paced frenetic play-styles of games like Call of Duty and the slower, peek-and-pop shooters like Counter-Strike, meaning its players had to master a pretty unique skillset. As a result, only a handful of former Halo pros have found success since the game’s demise— namely Matt “Formal” Piper and Michael “Flamesword” Chaves who both found their footing in the Call of Duty scene.

The market looks a lot different now since the glory days of Halo esports, but many of the faces involved will be familiar to veteran viewers, Hopefully for 343, that combination of new-look gameplay and old-growth nostalgia will be enough to put Master Chief back under the competitive spotlight once more.