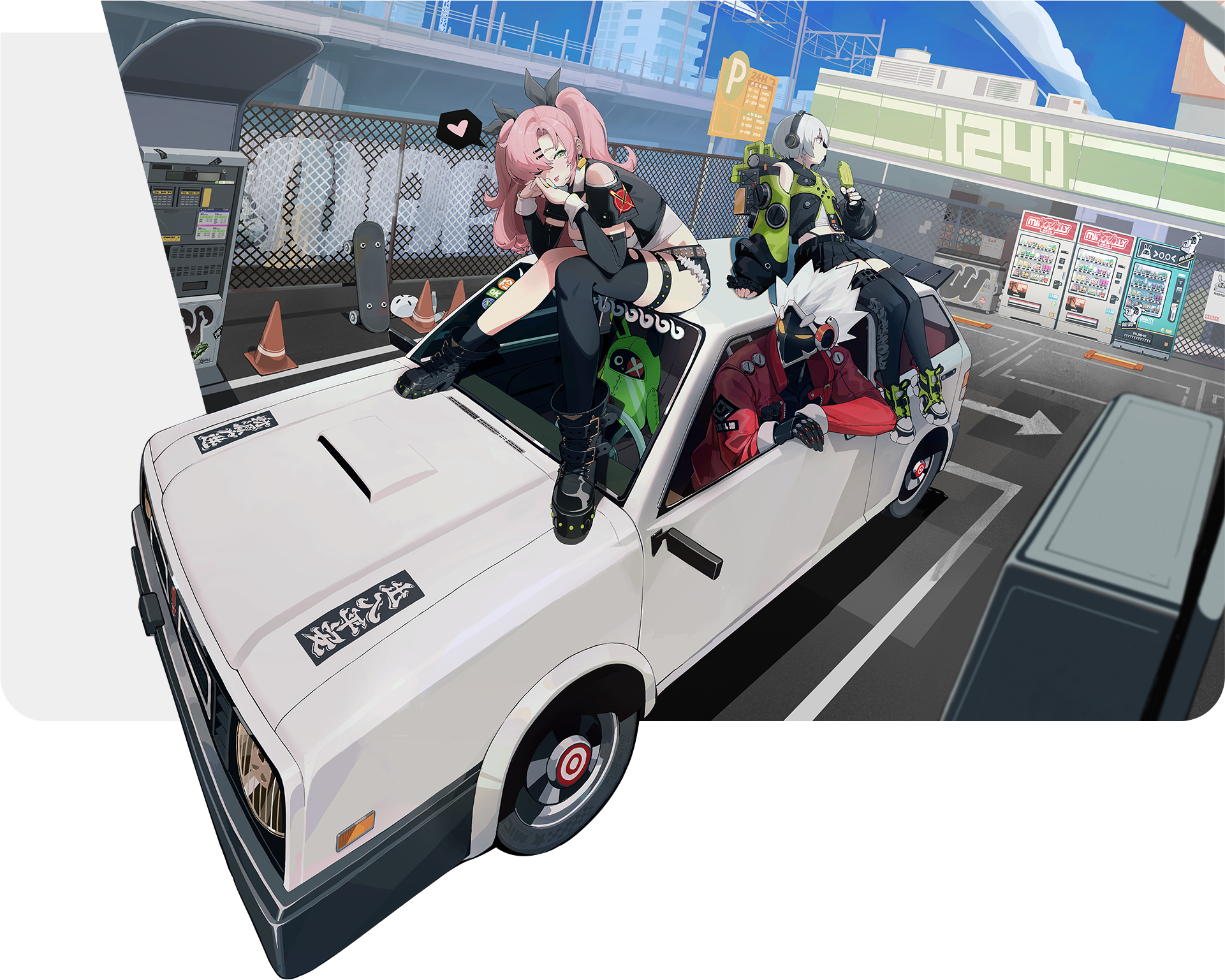 MiHoYo, the developers of the highly successful Genshin Impact have a new action RPG in the pipeline called Zenless Zone Zero. The game is currently accepting registration for its closed beta.

The theme of Zenless Zone Zero takes players away from the traditional fantasy setting and places them into a post-apocalyptic urban setting with science-fantasy themes. Players will be taken to a new city called New Eridu, which is a shelter from the impacts of the calamity.

Players will take on the role of a Proxy and will live as “dual identities, two opposing personas.” Proxies will “embark on an adventure with a diverse group of partners to conquer the unknown enemies and unravel mysteries.” The mysteries MiHoYo are referring to the circumstances surrounding a supernatural disaster known as the “Hollows”. These Hollows “grow exponentially out of thin air” and create disordered dimensions.

New Eridu, the “last shelter” for civilization is the last place that has survived the apocalypse and has used technology to get valuable resources out of these dimensions. This practice then attracted exploitation, which saw the Hollows used as an industry.

Proxies, which will be the role the player-character takes on, are professionals who guide people in their exploration of Hollows. Therein lies the main objectives of players, which will include battling enemies, achieving their goals, and learning more about the story.

The game is currently accepting applications for its closed beta, and the application can be found on the website’s home page. In order to sign up, log in to your account, and then fill out and submit the Tuning Test survey. After your application is submitted, you have a chance of being chosen for the closed beta. There is no end date for the sing up yet, and the deadline will be announced separately.