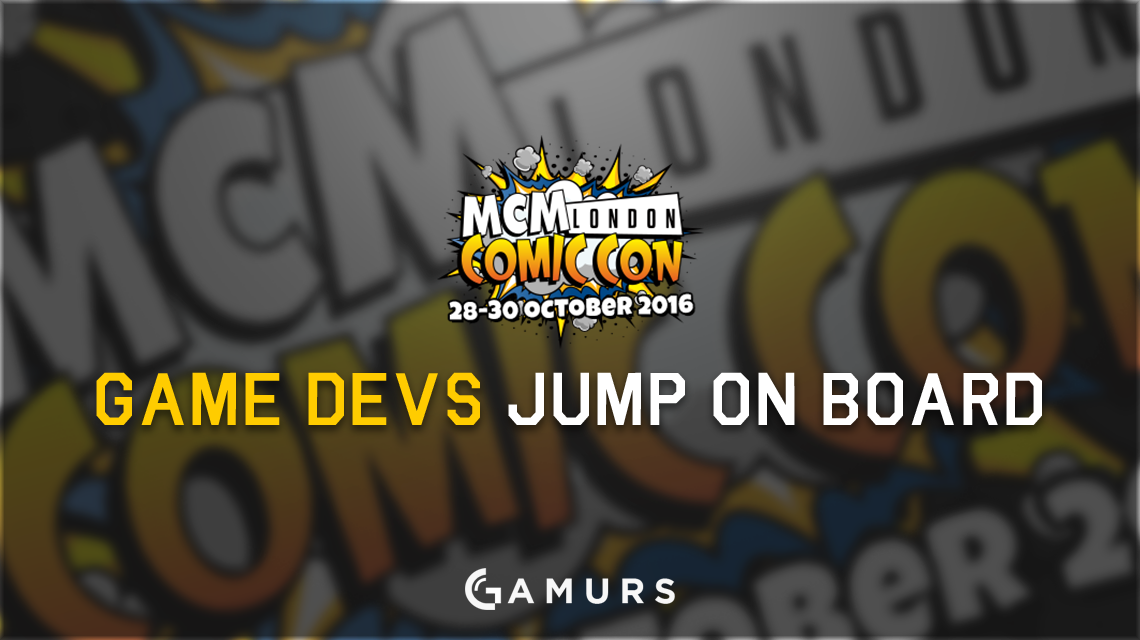 Walking around Movie Comic Media’s expo on its opening day, it was surprising to see how many different companies and leagues were represented throughout the place. With the overall presentation being more focused towards a collectable merchandise feel, it was truly satisying and surprising to see crowds genuinely interested, taking part and competing in the company and organisational held tournaments from various games.

It should be said that seeing such a competitive focus coming from game developers and publishers themselves in order to get both crowds and players involved to jump up on stage and compete for prizes is not only a great way to showcase a competitive future, but also show what the game is capable of overall.

I saw Bandai Namco host 10 different tournaments throughout the day, all with their fighting game franchises of Tekken 7, DBZ Xenoverse 2 and other games played on a big screen between those who signed up to play throughout the day. ESL was performing on an entire space with multiple games played daily with teams invited, similar to Gfinity’s Invitational Series that was held at EGX, but more small-scale and with home soil teams only.

Nintendo, who recently showcased their latest console, the Switch, highlighted esports in their reveal, making many believe they will soon push for an esports focus in mind. This ideal is something which has resonated with multiple game developers who look to find new outcomes to get into esports as a whole and push their games to a new exciting market, where a scene might develop similiarly to League of Legends and other games.

This constant push, aided by the game’s creators and publishers, only can act as a good thing for the short term of their game’s competitive scene, and what I saw at MCM is a prime example of doing something small-scale to attracts the big crowds. I never passed by Tekken or Street Fighter or any of the scenes being played on the first day of MCM and saw no one watching it.

To take someone away from the hectic convention hall and just allow them to sit down and enjoy watching people play a game is truly mystifying, so I can only imagine more developers will come and try to do this in the future at other conventions. Bandai Namco is one of the few to do this while providing a great service and they seem to get better and better every time that I see them in these convention halls.

These events are helpful to the scene at large in order for it to have an everlasting effect on the community and not become stale, where too many companies try to garner an audience to watch their event, which leads to splits in the overall viewerships between multiple games. Developers will need to offer something more that will most likely build into a competitive atmosphere, as at the end of the day, it is a form of marketing to try and sell more copies of their games.

In order for our industry to grow, we must come to accept that one thing can only go so far until we need to reinvent ourselves to stick out again. I praise certain developers for trying their hand at promoting esports with their games, because if they cannot find new alternative means to get people involved in the future, their games could be doomed to fail in the long run.