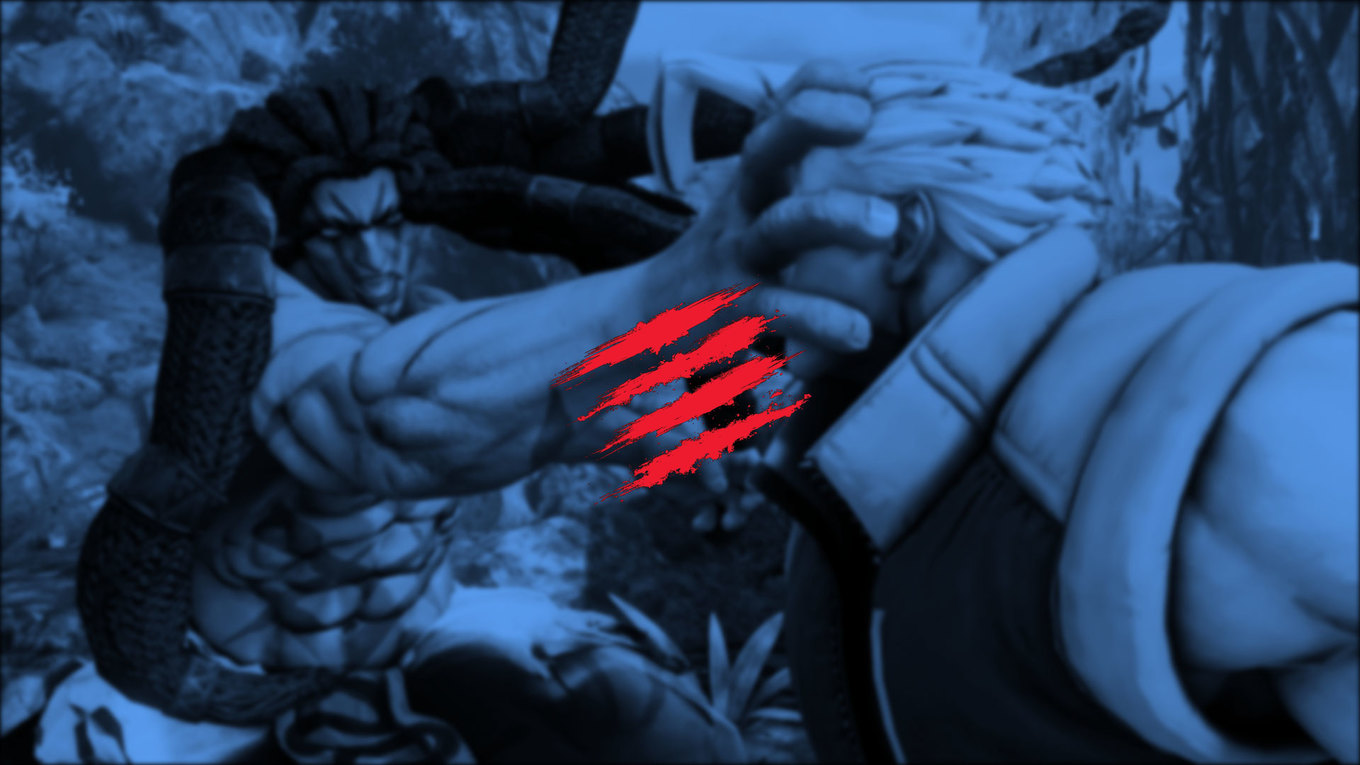 The Western world learned of the possible dissolution of Team Mad Catz, one of the most storied teams in Street Fighter history, on Monday. The news was sandwiched between a pair of new signings: Lee “Poongko” Chung-Gon to Team Secret on Monday, and Nathan “Mister Crimson” Massol to Meltdown Esports Bars on Tuesday.

The end of Team Mad Catz?

In an interview by Korean fighting game organization Team SpiritZero and translated to English by EventHubs, longtime Mad Catz team members Hayashi “Mago” Kenryo and Taniguchi “Tokido” Hajime revealed that neither player had been contracted by the team since March. Both players signed with Mad Catz in June 2011 and have been with the team ever since.

Both players expressed interest in resigning with Mad Catz, but neither had heard anything definitive from the company about contract renewal.

The issue is certainly not one of player performance, as both Tokido and Mago have been among the world’s best Street Fighter players for years. The two players have won a combined five Capcom Pro Tour events since 2014, and both finished last season’s tour among the top ten in points. Tokido is currently second in the 2016 Pro Tour standings while Mago is currently sixth.

The issue appears to be purely a financial one. The company recently laid off 37 percent of its staff, including longtime community manager Mark “Markman” Julio, in a corporate restructure. Disappointing sales of Rock Band 4, for which Mad Catz was the official peripheral maker, was cited as a major contributing factor last quarter. Street Fighter V’s rough launch may have led to disappointing sales of both the game and Mad Catz fight sticks in this quarter, but financial reports from both Mad Catz and Street Fighter developer Capcom won’t come out until May.

It’s unclear whether the third member of the Mad Catz fighting game team, Street Fighter legend Umehara Daigo, is in a similar situation. Daigo, who signed with the company in April 2010, has made no comment on the situation. His next public appearance will come this Saturday, as he is co-hosting a 3-on-3 Street Fighter 5 tournament where all participants must dress in cosplay.

The tournament will be held in Red Bull’s studio location in Tokyo.

Shortly after the interview took place, but before it was translated into English, Team Secret made a splash by announcing it had signed Poongko.

Poongko had previously been one of several players “sponsored” by fighting game subreddit r/kappa through crowdfunding drives, although the sponsorship was done on an event-by-event basis.

Although he has struggled at the start of 2016, Poongko remains one of the most popular players in fighting games. He is known as a talented player, shown by his win at last year’s Capcom Pro Tour Asia Finals and his fourth-place finish at Capcom Cup. The Korean is also known as one of the most flamboyant personalities in fighting games and has a history of removing his shirt between games to power up his performance.

Team Secret has a hand in many different esports, perhaps most notably Dota 2, a game in which their team won last month’s Shanghai Major. Poongko’s signing appears to be part of a push into fighting games, as the team signed Super Smash Bros. Melee player Otto “Silent Wolf” Bisso a week prior.

Meltdown Esports Bars capped the wild 24-hour span by announcing the signing of Nathan “Mister Crimson” Massol. Terms of the deal were not disclosed, although the length of the sponsorship is believed to be one year.

Mister Crimson caught the world by surprise in February when he won Cannes Winter Clash, the first event of the 2016 Capcom Pro Tour. The 19-year-old Frenchman had been a strong player in both Ultra Street Fighter 4 and Guilty Gear Xrd, but his Cannes win was easily the best Street Fighter performance of his career. He is currently tied for fourth place on the Pro Tour global leaderboard.

The signing marked Meltdown’s return to fighting game esports. The company had previously signed another French Street Fighter player, Olivier “Luffy” Hay, in 2014, but Luffy chose not to resign with the esports bar chain in 2016. Luffy went on to sign with Red Bull in February of this year.