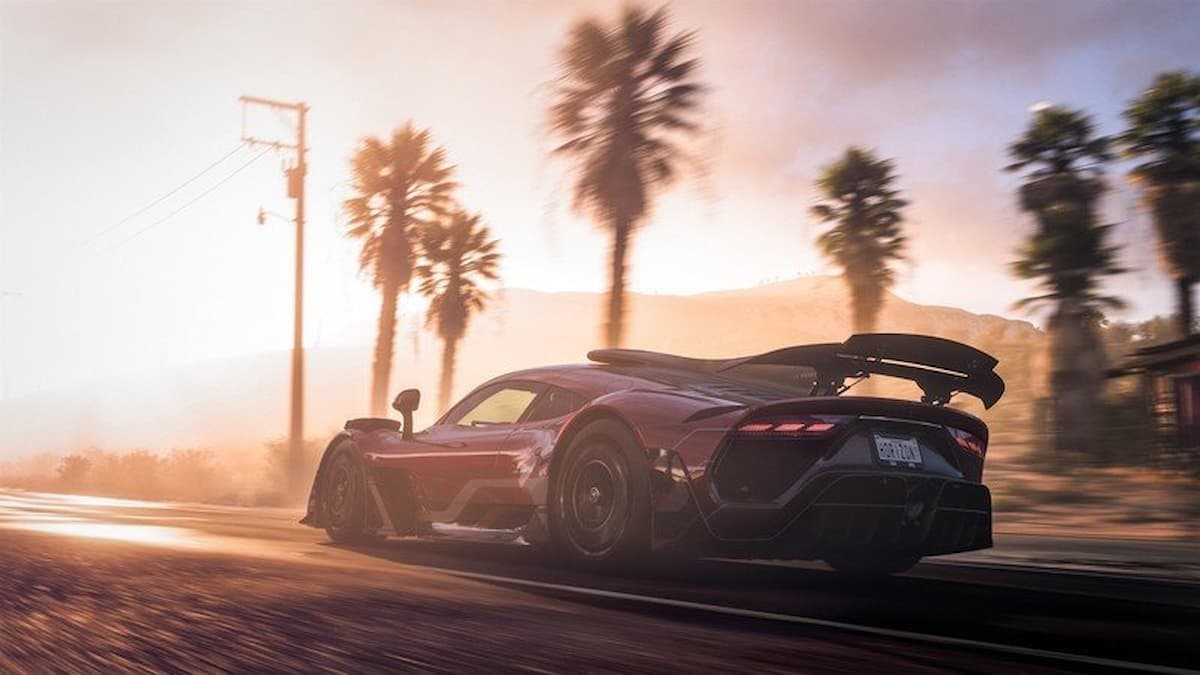 Forza Horizon 5 is the latest installment in Microsoft’s open-world car simulation and racing franchise, and it already has nearly one million players out on the open road before it is even widely available.

Forza Horizon 5 launches officially on Nov. 9 globally and on Xbox Game Pass, but players who purchased the Premium Edition for $99 got access to the game starting on Nov. 4.

As first pointed out by VGC, the game’s Hall of Fame leaderboard actively displays stats from all players that have played the game, and it was showing information from more than 800,000 players across PC and Xbox as of Nov. 6. This means many players have either purchased Forza Horizon 5’s Premium Edition, were given a code by Microsoft or Playground Games, or gained access to the game through other means ahead of the official release.

The game received positive reviews from several gaming news outlets. The early hype for the game may have pushed more players to spring for the premium version, which also includes access to VIP in-game content and two expansions when they launch.

If these numbers accurately represent the early access player base, Forza Horizon 5 could see one of the biggest launches of 2021, especially since it will be available on day one on Game Pass and is already a best-seller on Steam.