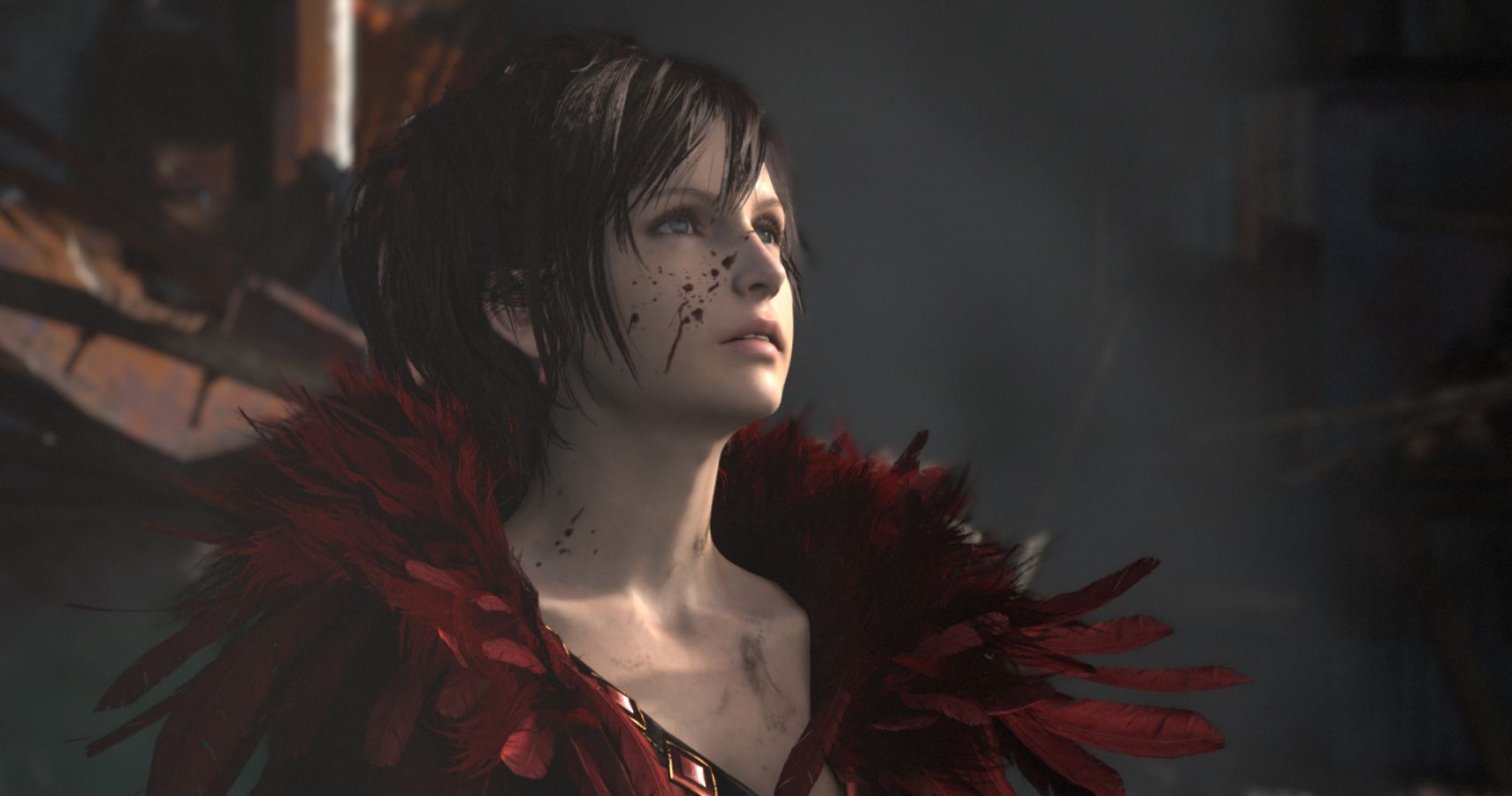 With its initial reveal having taken place nearly two years ago, Final Fantasy 16’s development was a piece of information that has been roaming around the internet for quite a while now. Since then, however, not much has come to light regarding the upcoming mainline series game in the Final Fantasy franchise—until recently.

Apart from the new trailer that dropped in the recent past, Naoki Yoshida, producer of Final Fantasy 16, went on to answer interviews on various platforms such as Sony and IGN, revealing new information on the long-awaited FF 16.

Naoki Yoshida confirmed that FF 16 will take on party-based combat including AI characters. Yoshida also commented on the new trailer that featured Eikons—FF’s version of summons—and revealed that the game will follow protagonist Clive.

Yoshida said that the developers “didn’t want to overwhelm users in our newest trailer, so we focused solely on Clive’s battles. That said, for most of his journey, Clive will be accompanied by one or more companions. These companions will participate in battle, as well as trade banter with Clive. That said, the party members will be AI-driven so as to allow players to focus solely on controlling Clive.” The newest trailer also revealed new characters, while unveiling the medieval era setting of the game.

Yoshida went on to say that, for the betterment of Final Fantasy 16’s story, the game will not be following a true open-world format like its predecessor, and instead adopting a design that splits up its world’s regions into contained areas that take heavy inspiration from various games.

“To bring a story that feels like it spans an entire globe and beyond, we decided to avoid an open world design that limits us to a single open world space, and instead focus on an independent area-based game design that can give players a better feel of a truly “global” scale,” Yoshida explained.

As for details on the game’s plot, not much is known other than the fact that players will be following the life of Clive through three stages: his teens, his 20s, and his 30s. A third trailer is planned for release this fall, which will delve into the world, lore, and storyline of the game further.

Final Fantasy 16 is slated to release in the summer of 2023 for the Playstation 5, at the moment. A PC version of the game may be released as well, but hasn’t been confirmed by developers.