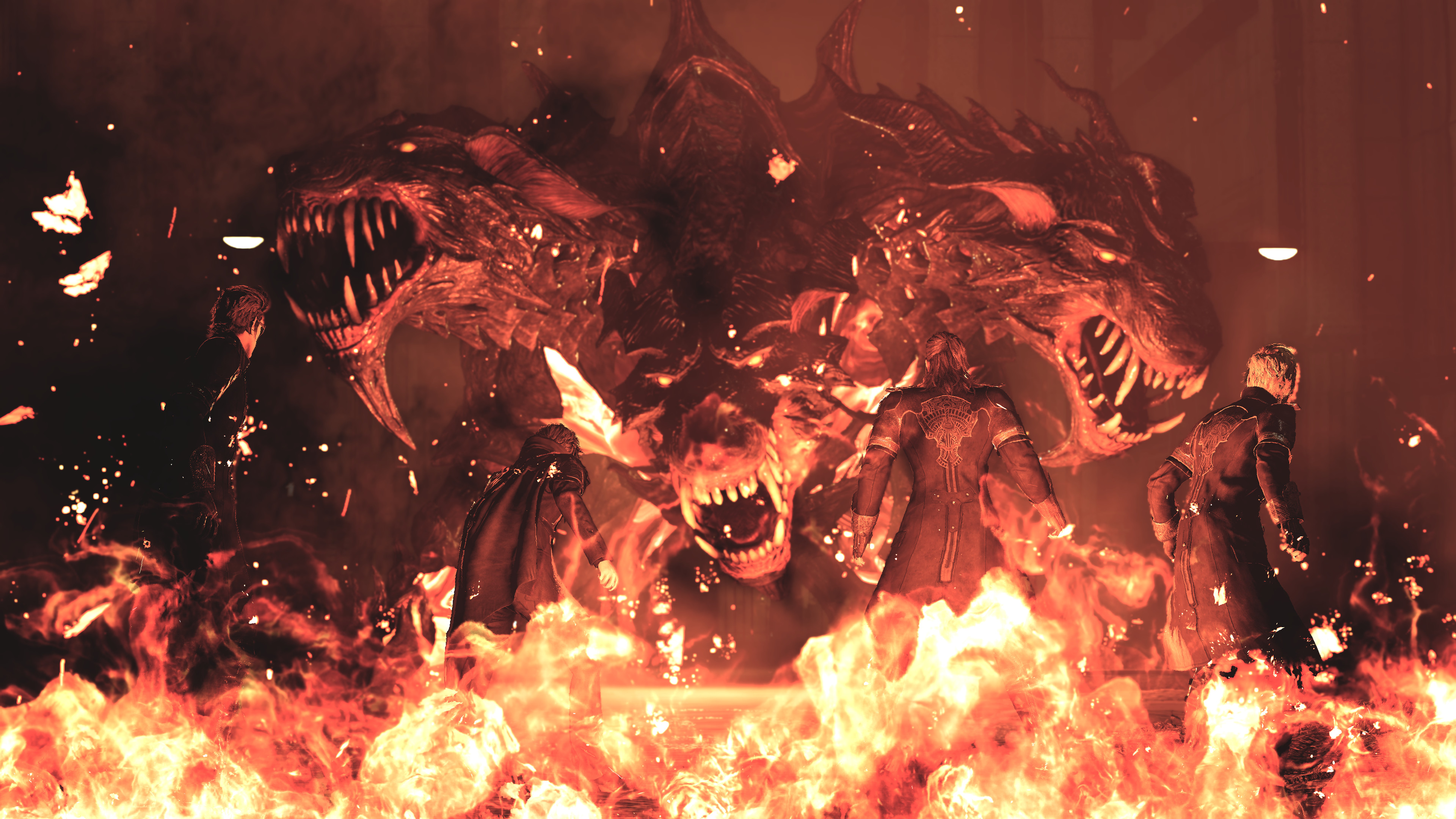 Final Fantasy XV: Windows Edition is out today, and if you’ve been curious about whether you should pick it up if you’ve already played the game on console, the answer is a resounding yes. If not for the gorgeous graphics and 4K resolution or the wacky tie-in DLC like Half-Life costumes, then you should try it for the new content. Specifically, there’s a brand new scene that’s been added to the final act. If you didn’t bother playing all the way to the end before, you’re definitely going to want to now.

We were already aware that new boss fights were coming to Chapter 14, but what was actually implemented into the game is even more impressive. It’s a lengthy cutscene that appeared from an early gameplay video on YouTube, and it’s extremely spoiler-laden, as you’d expect. You can watch it below, but be forewarned that it’s the final cutscene of the game—so don’t watch it and ruin it for yourself if you haven’t finished Final Fantasy XV already or want to see the scene on your own.

It’s great to see that additional content is making the game worthwhile for new users, especially since there’s more to look forward to at the end. At the time of writing, Final Fantasy XV: Windows Edition still has a little ways to go before it debuts on Steam, but you can grab it today if you so choose. It’s looking like a treat for the eyes, so it’s well worth revisiting or nabbing for the first time if you didn’t take the plunge on release.