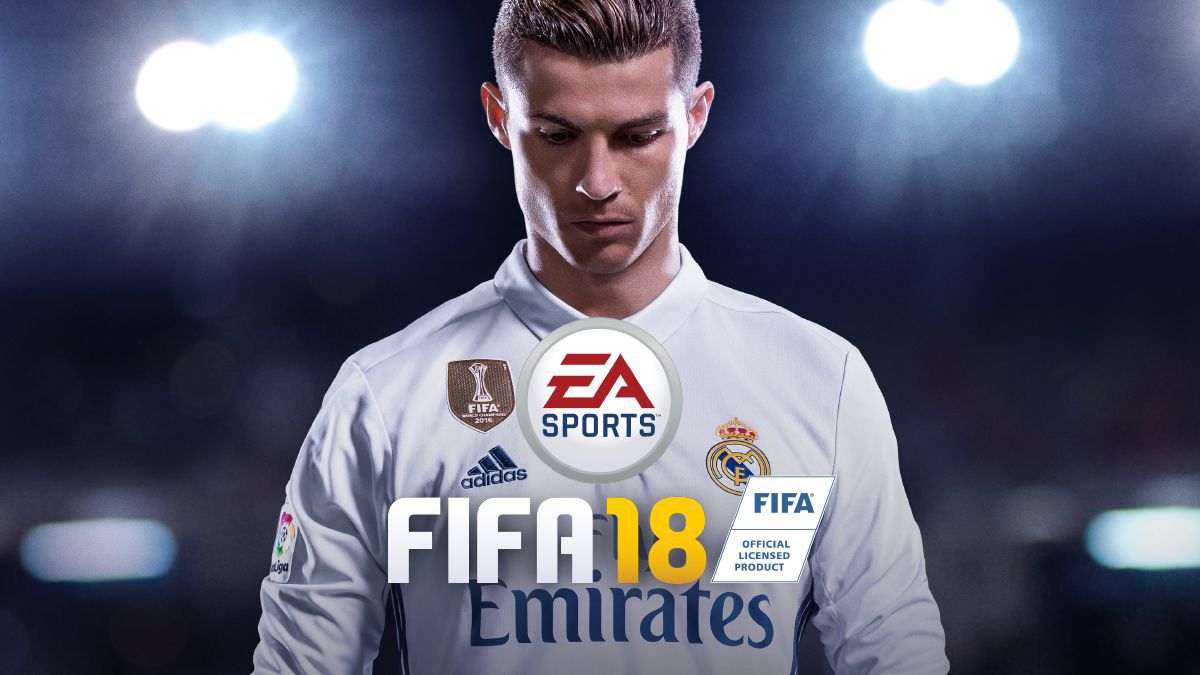 Some of the world’s biggest esports organizations have been given special-edition jerseys as playable kits in FIFA 18.

AS Roma’s Fnatic kit, Team Vitality, and Team Liquid are just a few esports organizations that will have their jerseys included in the game for players to use in the Ultimate Team mode.

This is the first time that developer EA has included jerseys from teams outside of soccer in its FIFA games, giving esports some representation in the hugely popular series.

Hashtag United, a YouTube-based football club who have both esports and traditional sport teams, have also had their kit included.

Players will be able to use the esports jerseys in FIFA 18’s Ultimate Team mode when the game launches on Sept. 29.