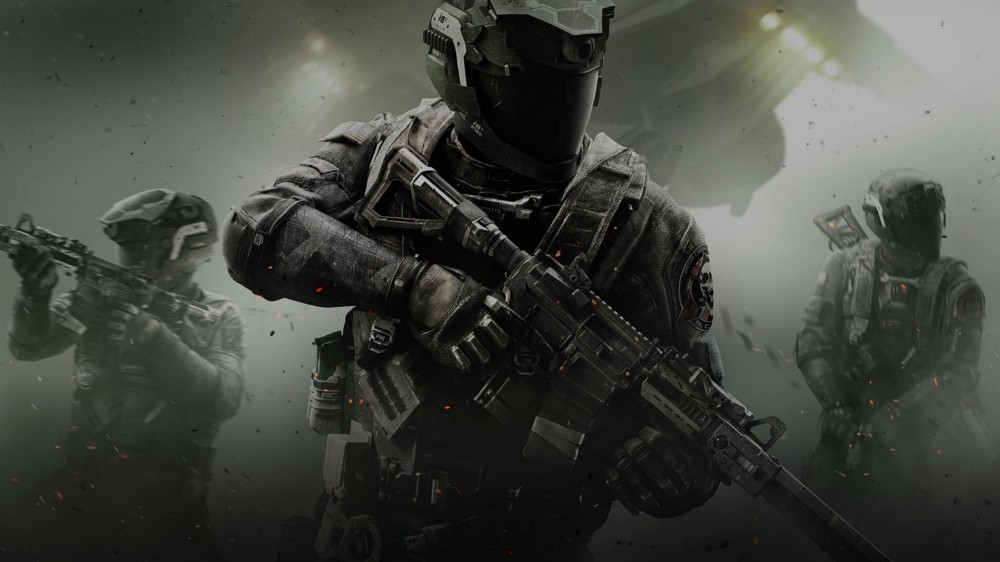 After nearly two weeks of anticipation, Evil Geniuses has officially announced the acquisition of a new Call of Duty roster.

Consisting of players from both Luminosity Gaming and Elevate, this is the first Call of Duty roster compete under the organization’s banner in nearly two years. The roster will debut at the first-ever Call of Duty: Infinite Warfare LAN, the Playstation Experience Invitational, which lasts from Dec. 3 to 4.

A press-release from Playstation, posted on Nov. 11, accidentally gave away that Evil Geniuses would be competing at the event, inadvertently leaking one of the biggest pieces of console esports news of the year.

The last time Evil Geniuses fielded a Call of Duty roster was in 2014. After acquiring what was widely considered one of the best rosters of all time from compLexity Gaming, the organization parted ways with the squad after six months.

Following the Playstation Experience Invitational, the Evil Geniuses team is also slated to appear at MLG Vegas from Dec. 16 to 18.