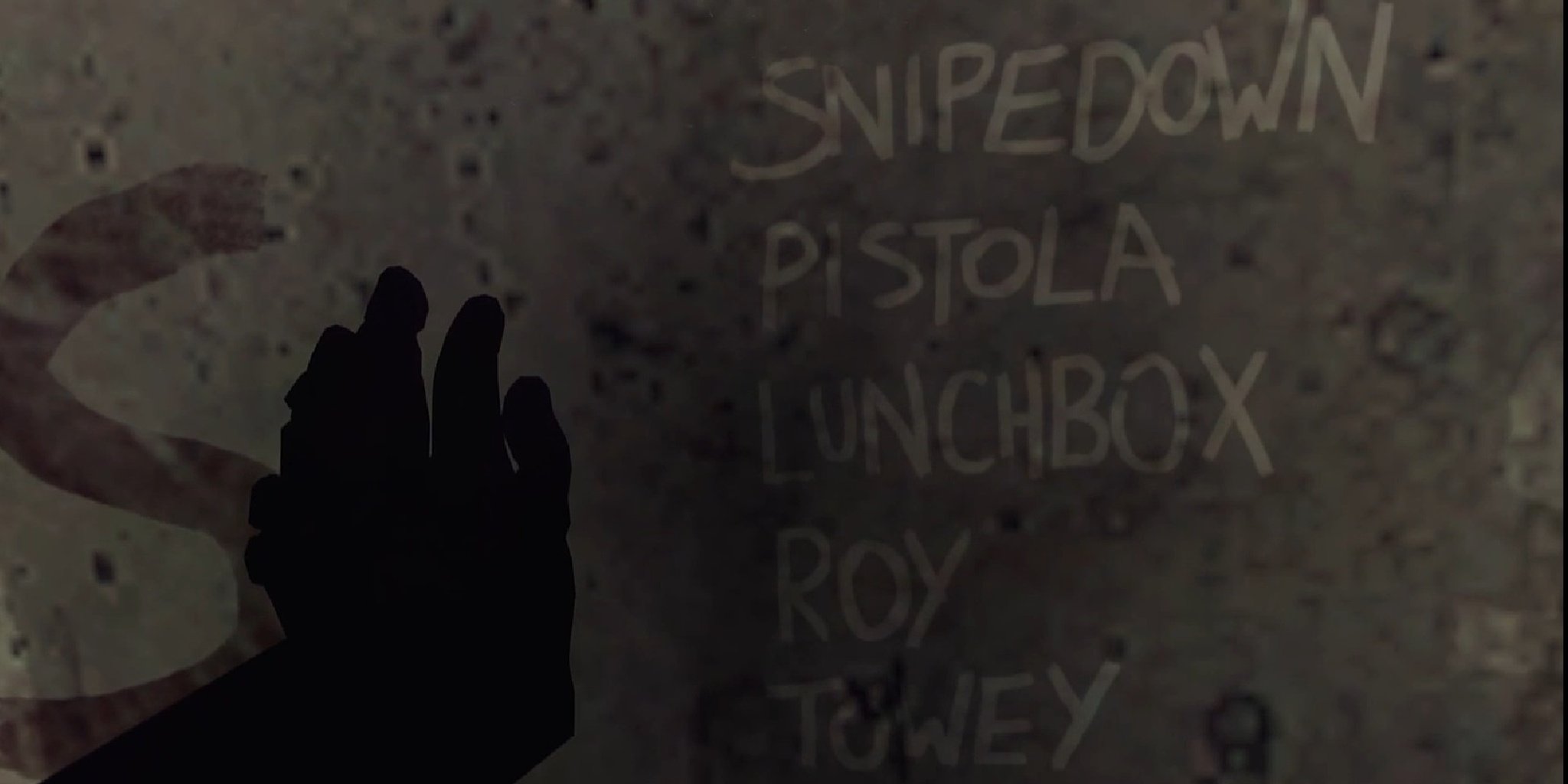 America’s top gaming franchise just picked up what could be Halo’s top team.

It’s the first time Evil Geniuses has jumped into the Halo arena, and it could not have picked a better lineup to do it with.

Along with Deese, the Brown brothers dominated the Halo scene in 2011. All four players are Halo veterans with dozens of tournament victories and hundreds of thousands of dollars in winnings between them. Deese has earned over $200,000 in Halo, a standout in individual competition as well as team play.

“We are humbled to have been approached by an organization the caliber of Evil Geniuses and couldn’t be more excited to be teaming with the great players and friends we have in each other,” Wrona said.

The Brown brothers have barely got their feet wet in the newest version of Halo, but they’re hungry to return to action.

Evil Geniuses has only flirted with the console market before now. In May, it signed the best Call of Duty team in history, at the time Complexity, for a record transfer fee. But the squad quickly fell apart under the Evil Geniuses banner and that, combined with structural issues in the Call of Duty scene, led them selling off their players to OpTic Gaming earlier this month.

Halo offers Evil Geniuses a chance to break into another new and emerging market. The Halo Championship Series aims to bring the game back into the spotlight, resurrecting a franchise with a rich competitive history. Evil Geniuses now owns part of that history with a squad filled with some of its most legendary players.