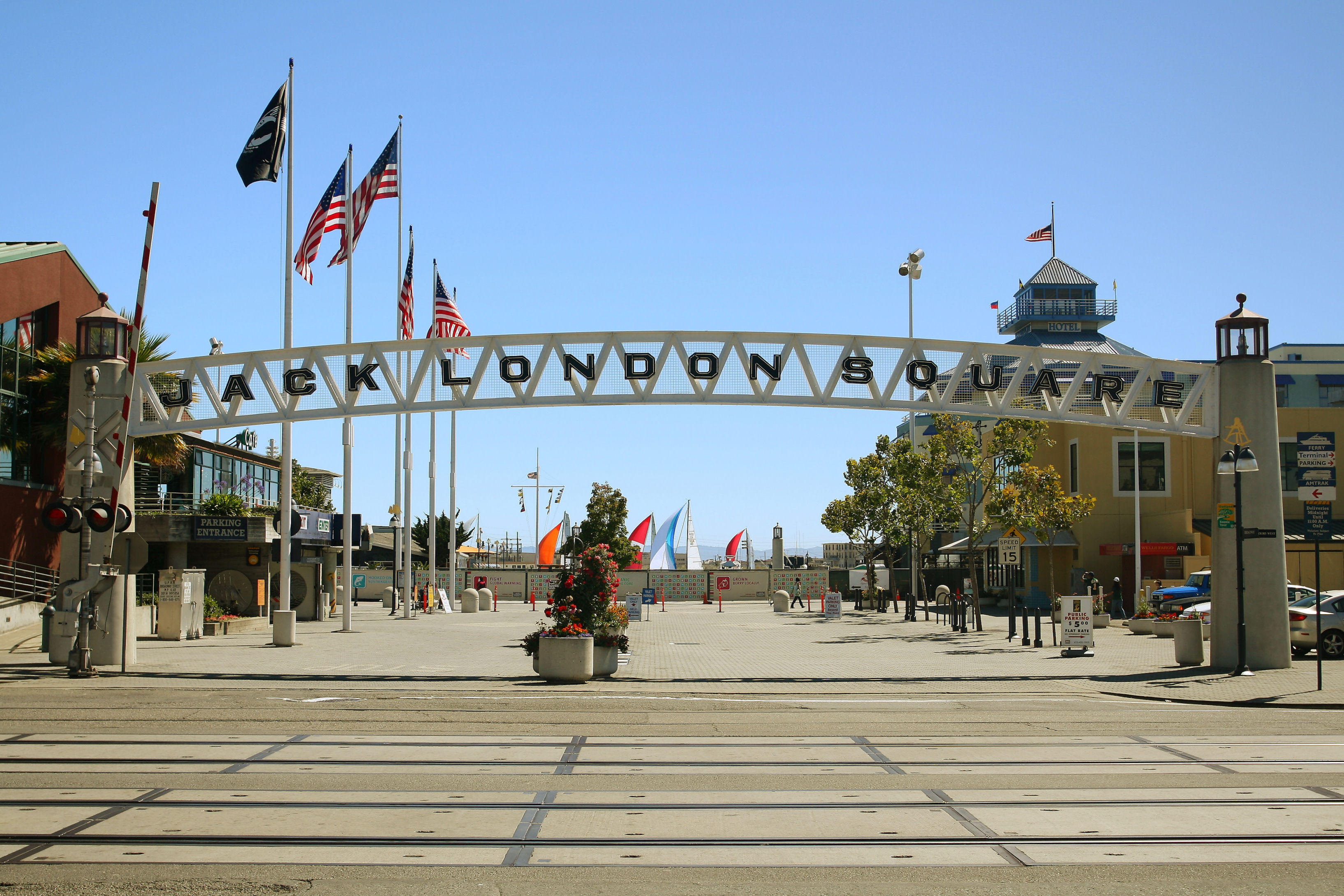 Allied eSports and the EsportsArena have announced a partnership that will bring more esportsvenues to North America with their first venture being a brand newEsports Arena in Oakland, California at the Jack LondonSquare.

Esports Arena is a Santa Anabased company that opened their first arena in the southernCalifornia city in which they are headquartered. The venue runsnearly around the clock hosting tournaments and events.

Allied eSports is a similarventure looking to add more venues. In March of this year, theyopened up an arena in Beijing, and have plans for sites in Europethat will be unveiled at Gamescom in Cologne.

One goal of the partnership isto improve the broadcasting capabilities of Esports Arena. The newOakland venue will feature new broadcasting equipment, a productionstudio and a green room. The venue will be similar to that of itsSanta Ana sister in that tournaments and events will be frequentlyhosted there.

Construction on the eSportsArena: Oakland will begin immediately with the goal of opening inlate-2016. The actual physical building is already in place, so themain thing for the two companies is furnishing the venue that sitson the Oakland waterfront.