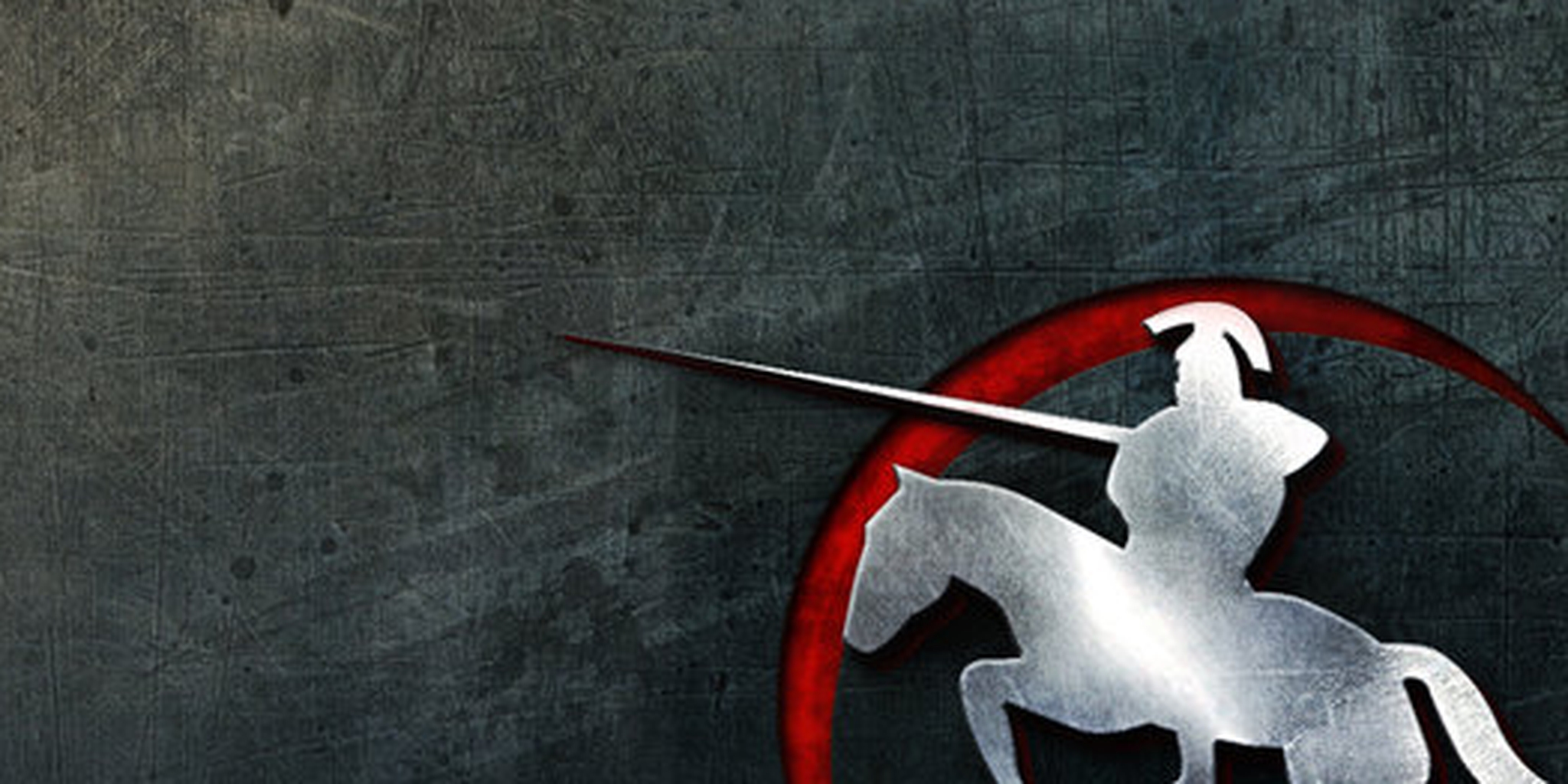 With The International approximately seven months away, one of Russia’s biggest Dota houses is hanging its future on a talented newcomer.

Long-running stand-in Illia “ALOHADANCE” Korobkin officially became a member of Team Empire this morning after an extensive campaign with the squad as a stand-in support. Empire manager Sergei “Anahronix” Bykovskiy’s official statement cited Korobkin’s “willingness to play, progress, and win with [the] team,” as reasons for his signing.

During his stint with the team, Korobkin became known as a potent Rubick and Io player. Averaging over 13 assists per game through 30 contests, Korobkin even helped shepherd his side to victory over Virtus Pro Polar in the Esportal Dota 2 League Invitational Tournament. While the Esportal tournament bracket itself was not the most challenging, the accomplishment is promising for a player whose résumé at the top level is only beginning to fill.

Korobkin’s addition completes Empire’s roster for the time being. He joins Andrey “ALWAYSWANNAFLY” Bondarenko, Airat “Silent” Gaziev, Roman “Resolut1on” Fominok, and Maxim “Yoky” Kim, a band of players familiar to anyone with even passing knowledge of the CIS Dota world. With Fominok’s experience and Kim’s demonstrated capacity for brilliance, Empire hopes to bring notoriety back to a team that has experienced meteoric highs and crushing lows in 2014.

More importantly, the completed roster offers hope to Empire fans that chemistry and strategy can be refined ahead of the main event, likely to occur in July. With every major team jockeying for position ahead of Valve‘s multi-million dollar tournament, no one can afford to arrive at The International under-prepared.