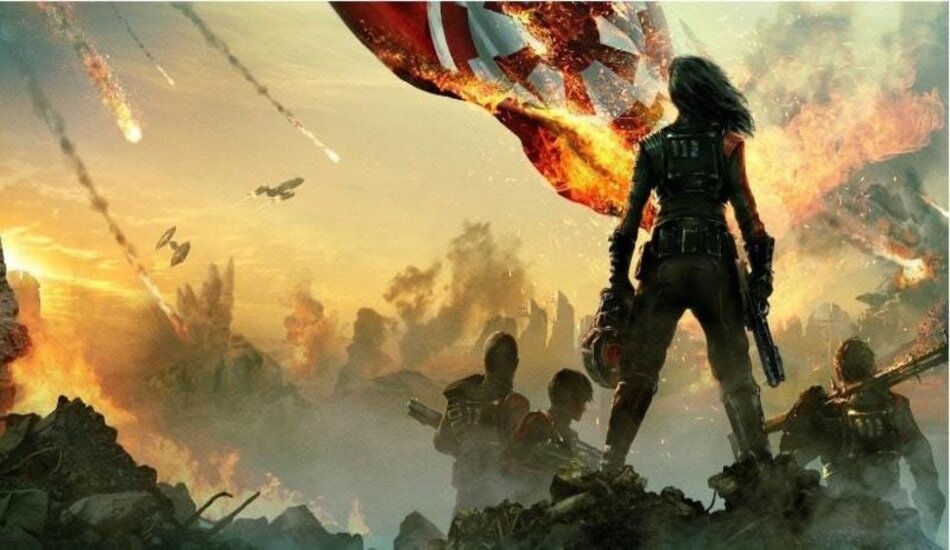 Image via EA, DICE, and Disney

A Reddit user recently discovered that EA made the Guinness World Records book of 2020. The video game company has the “most-downvoted comment on Reddit” with nearly 700,000 downvotes.

At one time, in a galaxy far away, Star Wars trumped Marvel in popularity. And EA was there to capitalize on its resurgence. With an initial cost of around $50 for a basic Battlefront II package and up to $100 for an elite one, EA came under fire after trying to further monetize the game with loot crates.

The backlash from the Star Wars community spread throughout social media within hours, specifically on Reddit and Twitter. An EA community manager responded to the hate coming from players of Battlefront II, leading to the most-downvoted comment in Reddit history.

The loot crate system within Battlefront II was changed shortly after all of the backlash that EA received. The system was overhauled and eventually removed. The crates were simply left in the game as a way to earn rewards, but the damage was already done.

Battlefront II brought Star Wars to life in gaming like never before, but instead of being recognized for its gameplay, it’ll be known for being the catalyst that led to EA earning the most-downvoted Reddit comment.