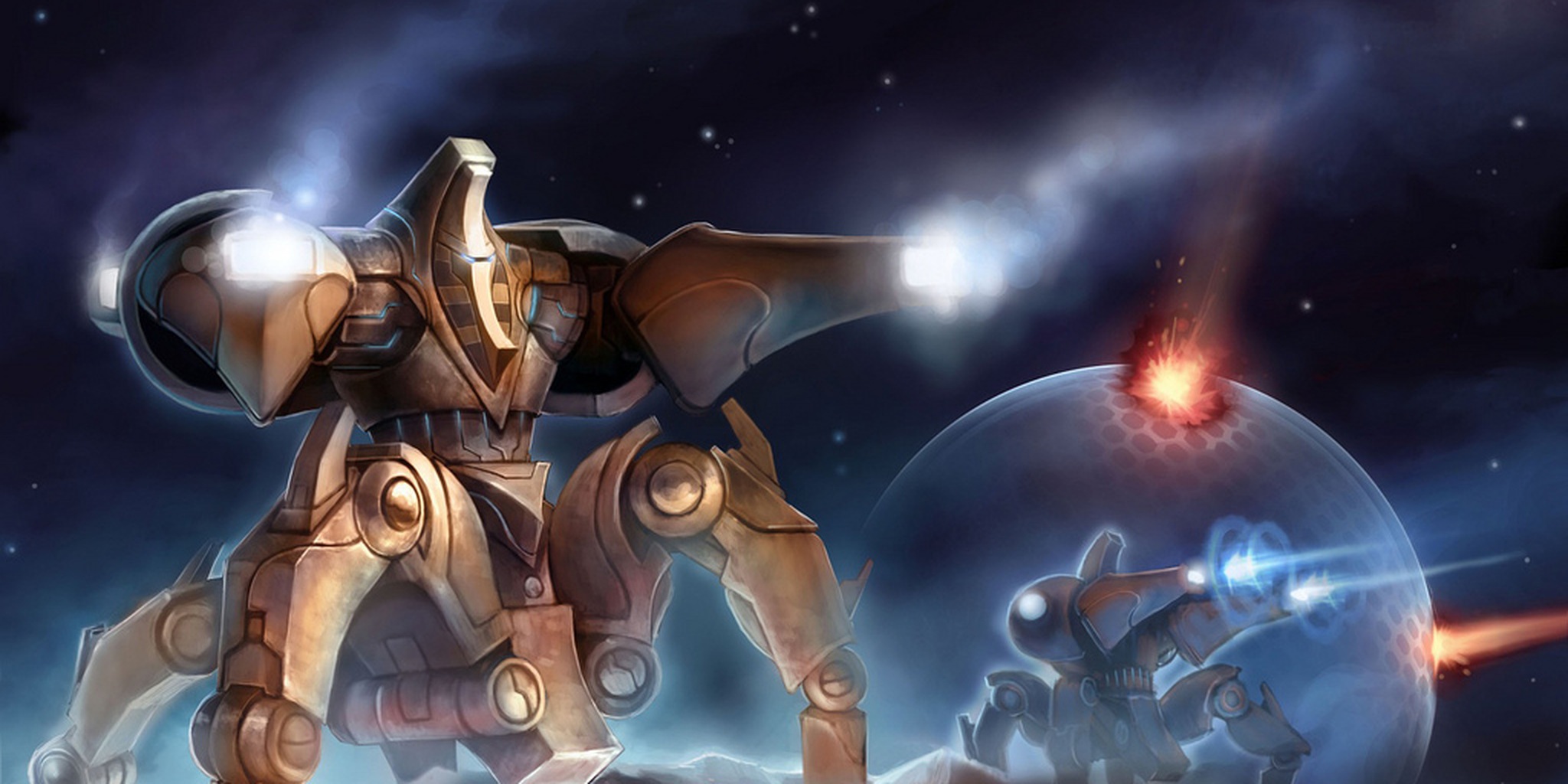 One of the longest-running players in Danish Dota is bringing a familiar face into the game’s competitive fold.

Brian “Mania” Strandby will field Jon “BabyKnight” Andersen of StarCraft 2 fame when all-Danish side Lianghao throws its hat in the competitive ring. The Danish veteran and the former Protoss player will receive coaching from Christopher “Ryze” Winther, former support player for Meet Your Makers.

While Strandby has spent the lion’s share of his time on the periphery of European Dota over the past three years, it’s difficult to find a longer résumé in the competitive scene. The support player’s career began in 2006 when Dota was still a custom game for WarCraft 3. In nine years of competition, Strandby has born the jersey of Meet Your Makers, SK Gaming, Quantic Gaming, Absolute Legends, and DD Dota, just to name a few.

Andersen will be the second well-known StarCraft 2 player to make the switch to Valve‘s MOBA. Ryoo “Select” Kyung Hyun famously spent an unsuccessful stint with the QPAD Red Pandas, claiming that the multi-tasking ability of StarCraft 2 pros would prove advantageous.

That didn’t end up proving the case for Hyun. But Andersen’s record as a Dota player is considerably more substantial. Having already spent a period with Meet Your Makers from July to September of last year, he has since held a top 50 spot in the competitive European ladder for some time.

Since its formation last week, Lianghao qualified for Stage 2 of the ESL Frankfurt European Qualifiers, defeating Elysium and London Conspiracy along the way. Should the potential of the team bear fruit, it’s difficult to imagine its under-the-radar existence lasting for long.