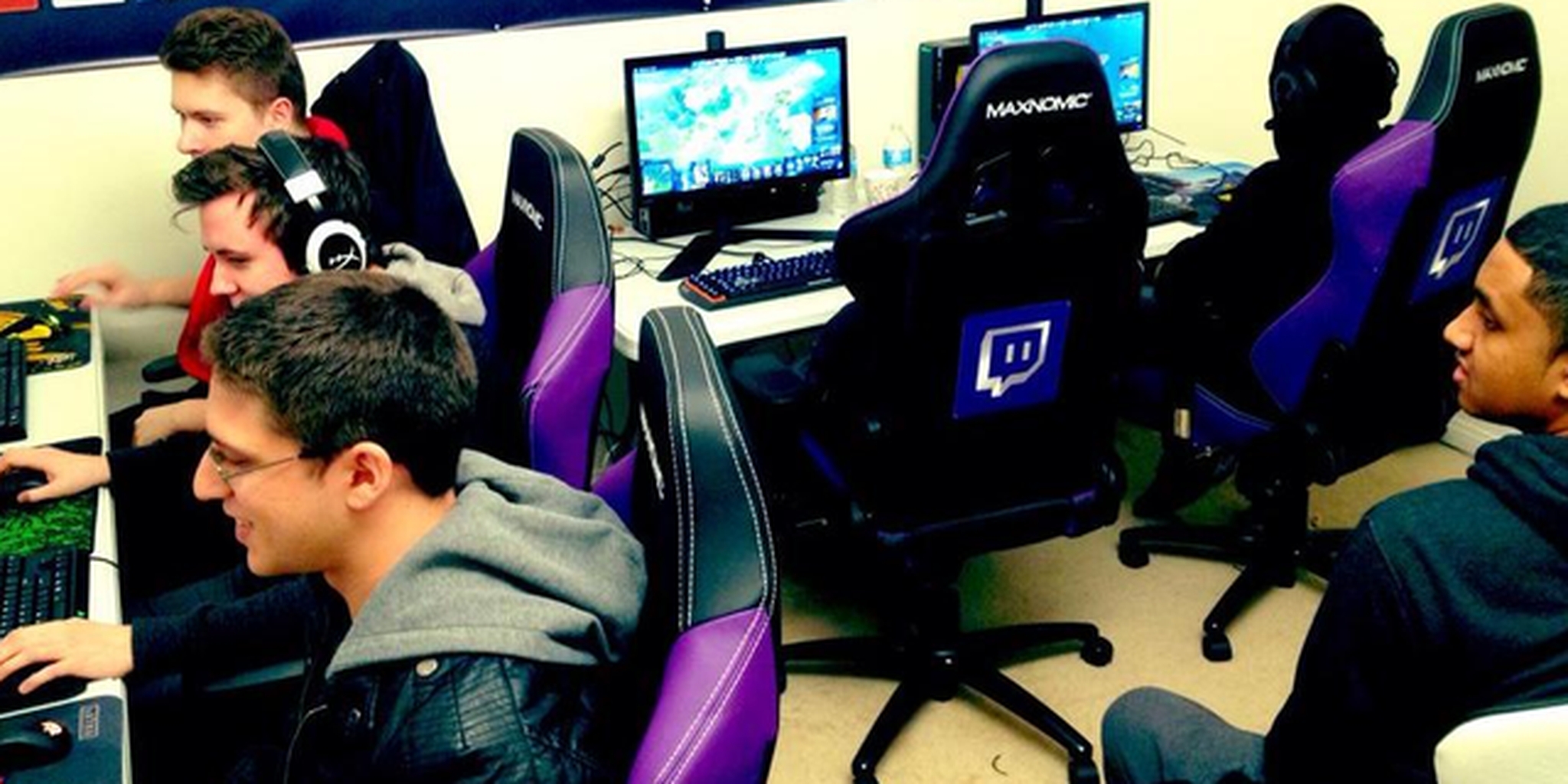 One more top Dota 2 team has chosen to withdraw from a major competition.

Following the flurry of roster changes that came with the aftermath of the International this year, Team Secret debuted in late August with a star-studded lineup composed of top players from across Europe. Players such as Clement “Puppey” Ivanov and Gustav “s4” Mangusson immediately propelled to the team to the top of the European scene, and they’ve since proven their mettle against international competition as well.

But the team has now announced that upcoming changes to its roster will preclude it from competing in one of Europe’s biggest Dota 2 leagues.

One change already hit the team this month when Tal “Simbaaa” Aizik was confirmed to have departed the team, replaced by Rasmus “Misery” Filipsen.

The exact nature of the next change to hit the squad is still unannounced, but the team said in an official statement that it would prevent them from attending the live final of the current Star Ladder season.

Team Secret apologized to both their fans and to Star Ladder organizers for the decision.

This is the fourth time in just over a week that a professional Dota 2 team has departed a competition they had already committed to. Cloud9 were the first, dropping out of the I-League final. They were immediately followed by Hell Raisers, who withdrew from the same event. Two days later, Team Empire announced their own withdrawal from the Dota 2 League final.

Team Secret had been scheduled to participate in a tiebreaker with Virtus Pro Polar and the aforementioned Hell Raisers, as the three teams were tied in the final standings of the Star Ladder round robin stage.

Now, Virtus Pro Polar and Hell Raisers will move on to the playoff final automatically, where they will be joined by Team Empire and Lajons.

That final is scheduled to take place on Jan. 15. When fans will next be able to watch Team Secret at a live competition remains to be seen.