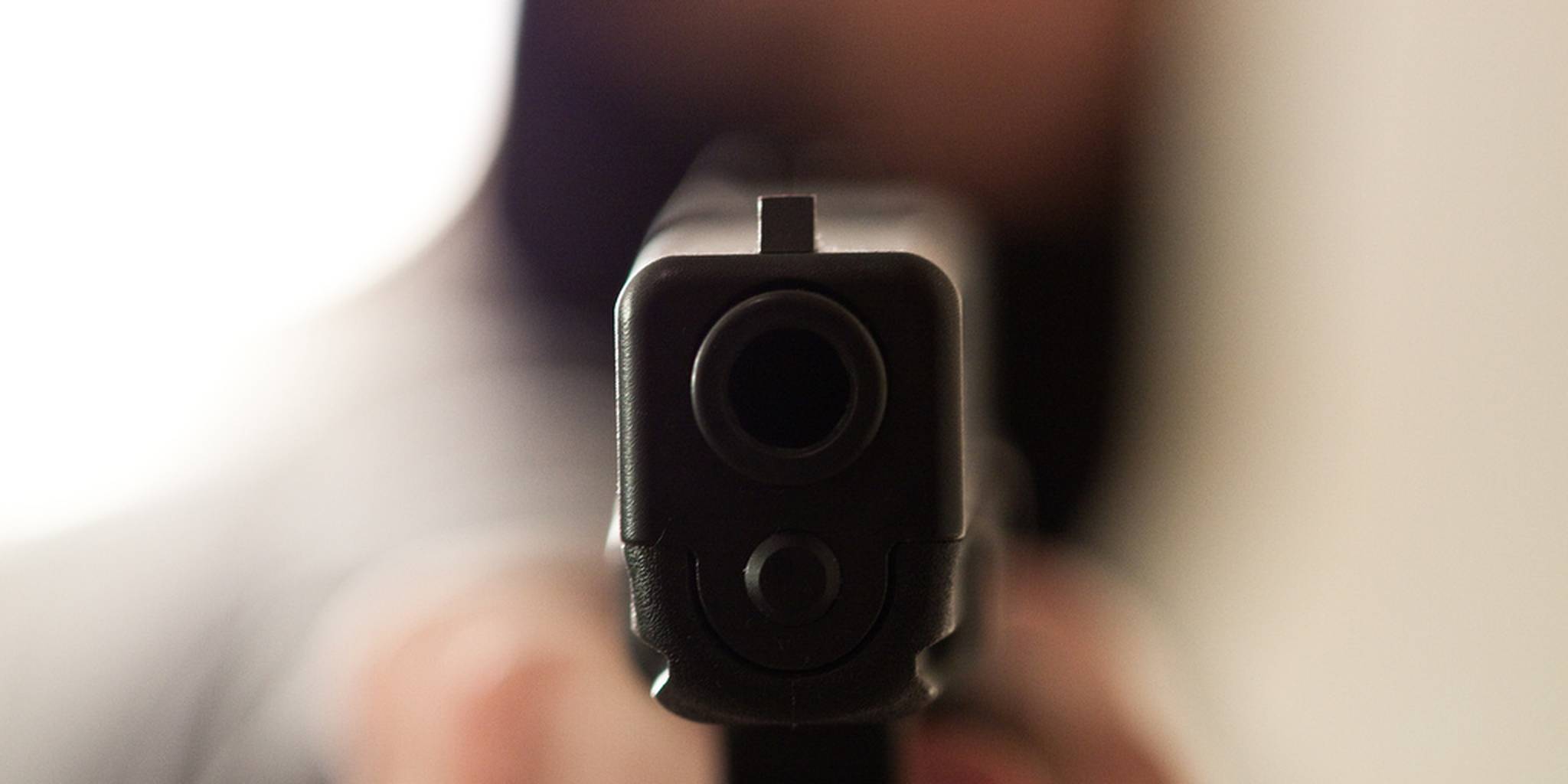 A burglary was just caught live on a Web stream. Nikki Elise, a popular Dota 2 streamer based in Phoenix, Ariz., realized what was happening at same time as her live audience did.

Elise, known online as Sajedene, was playing the popular competitive game on Twitch when shouting erupted elsewhere in her Phoenix home. A look of shock took her as she ran to see what was happening. Seconds later, a man armed with a pistol can be seen entering her room and removing some items before walking out again.

The intruder returns soon after and carries away Elise’s own firearms. It takes over 12 minutes before Sajedene’s teammates finally read the Twitch chat and realize that a robbery is under way. Shortly thereafter, the burglar comes back, turns off the lights, and disconnects the webcam. The stream ends seconds later, possibly from the computer itself being disconnected.

Matthew Bailey, a reporter who knows the streamer personally, says she is with the police and doing OK.

I can confirm that @Sajedene & @SUNSfanTV are ok. Very shaken up but ok.

You can see the full video here:

Update: Tempe police say they’ve arrested one suspect in the case, who was still on the scene when law enforcement arrived. He was apprehended after a short footchase. Police were alerted to the crime after one of Elise’s friends, who was watching the stream, called 911, police Lt. Mike Pooley told AZFamily.com.

Photo via Geoffery Fairchild/Flickr (CC BY 2.0)