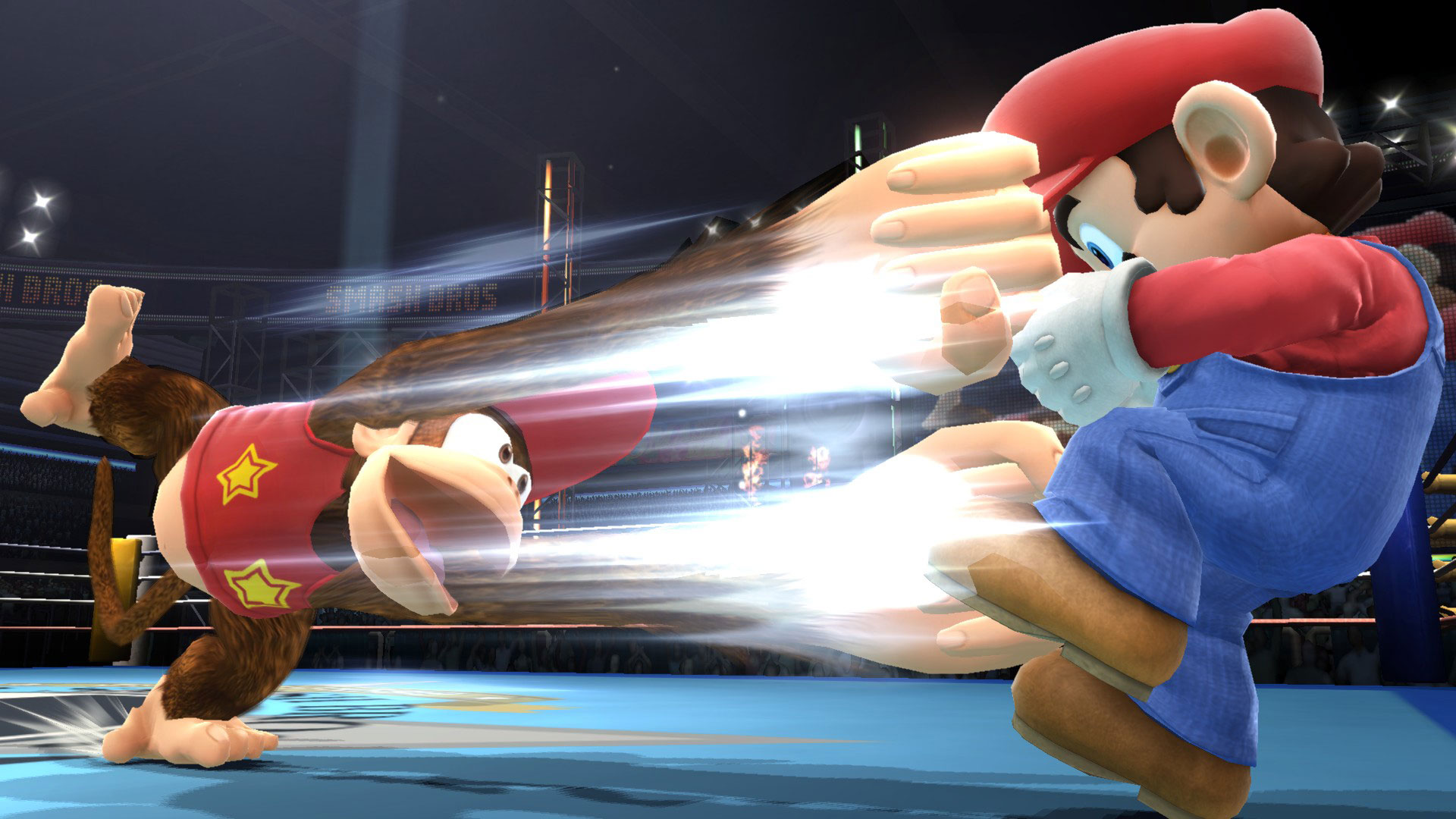 Every game has characters, spells, and weapons that are just a little too powerful. In Super Smash Bros. Wii U, one name comes to mind when the term “overpowered” enters the conversation: Diddy Kong.

Donkey Kong’s nephew already has a stranglehold on the young game, both online and in professional tournaments, and for good reason. His hard-hitting moves, crafty custom variations, and unmatched agility are enough to give Smash player nightmares for days.

Now, at least, Diddy Kong’s embattled opponents have an anthem for their woes:

The three-minute Kesha parody is a highlight reel of Diddy destruction, showcasing everything from his spirit-killing banana peels to his stock-ending smash attacks. While the carnage shown is clearly staged for video purposes, it’s hard not to cringe watching poor Kirby fight fruitlessly against the primate menace.

The video is all in good fun, but Diddy’s legacy in the esports world has few laughing. The character’s combination of speed and power has caused such consternation that professional players recently condemned him for ruining tournaments. Many eventually retracted their comments, but the chimp still draws a sigh from opponents when he crops up in a competitive bracket.

At least for casual players, the video will offer some succor after nights of For Glory mode spent dodging peanuts—just don’t plan on Diddy going the way of the dodo any time soon.