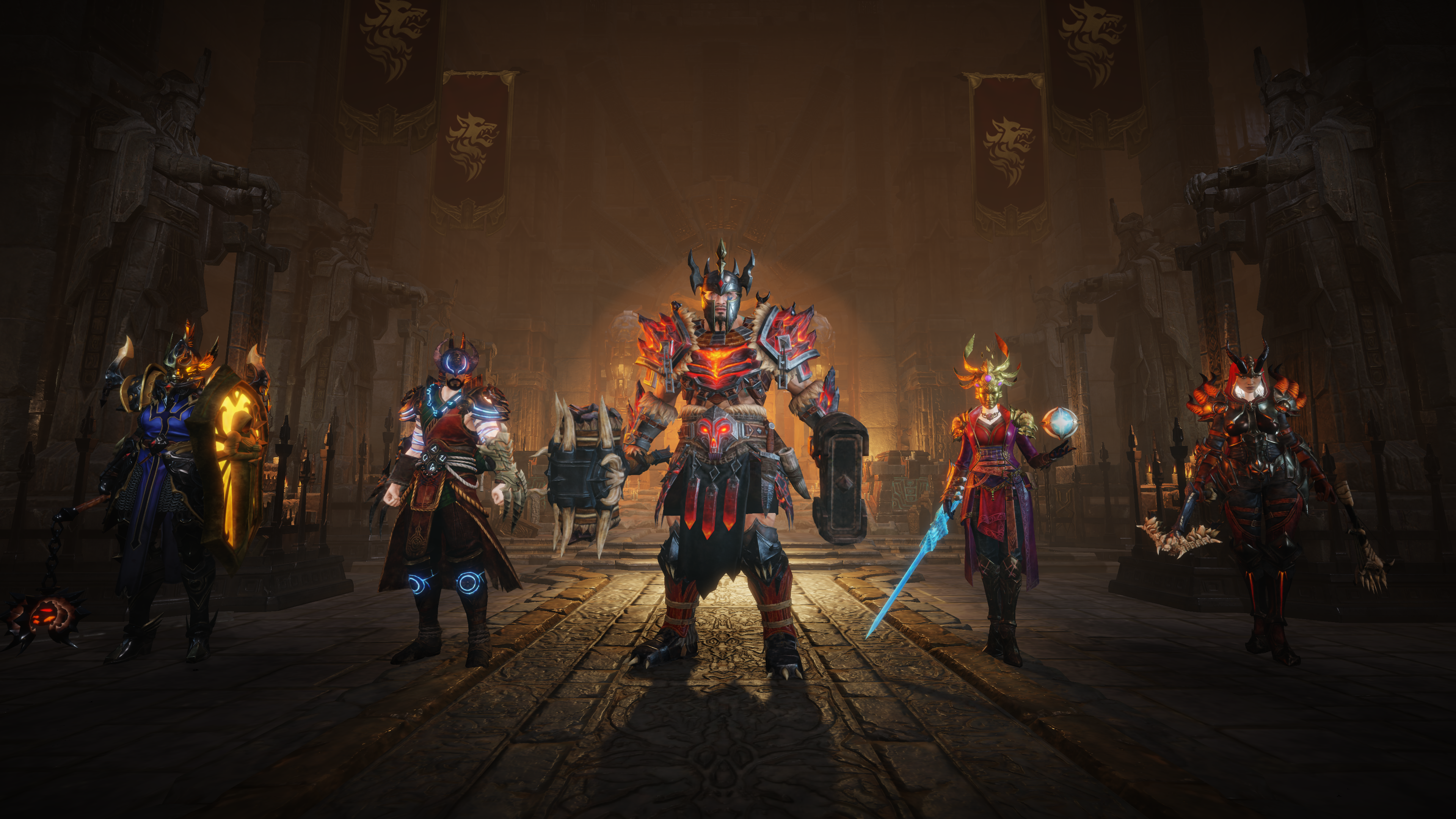 Just like previous tests of the game, it will only be possible to participate through Android devices. Players will be selected from Canada and Australia, and from South Korea, Japan, and China at a later date.

The limited number of players invited to the beta will receive a notification from Google Play with details on how to log in and start playing. In the coming weeks, when Blizzard opens the servers in Korea, Japan, and China, the game’s test build will be available in local languages, according to a press release.

The closed beta is bringing a lot of updates and new content to the game, including a new class, controller support, and more.

“Reanimate corpses to protect the living. Curse the damned with baneful skills. Inflict pestilence on the enemy.”

Shadow players can fight one another and ultimately earn their way to Challenge of the Immortal, an endgame PvP mode where 30 Shadow players fight one Immortal. During these battles, the Immortal will take the form of a giant, wielding a huge sword and using devastating skills to battle their opponents. If the Shadows successfully complete the task, the survivors will start to fight each other to earn the crown and become the new Immortal.

The Battleground Ladder will enable players to measure their prowess against others in the eight-vs-eight Battleground PvP system. The devs have also made changes to class balance, time to kill, and other impactful elements like a new endgame gear system, Sets.

Players will now be able to challenge the Helliquary raid bosses with up to eight total players to make it more challenging and rewarding to those who complete these objectives as they cycle weekly.

Challenge Rifts are the main source of certain upgrade materials for gear progression, especially higher Challenge Rifts, with materials that can’t be acquired any other way.

Blizzard wants to provide full controller support for Diablo Immortal. And starting in the closed beta, players will be able to control and fight with your character in-game. But the navigation of the menus and the interface will still work via touch. The only supported controllers, for now, are the following:

In the closed beta, Blizzard is enabling optional in-game purchases to gain valuable feedback from players and test the functionality. The empowered battle pass, Eternal Orbs used to buy consumables like Crests, and other items will be up for sale. All player progress will be wiped at the end of the closed beta and any purchases will be converted to equivalent in-game credits and available in Diablo Immortal at launch.

The exact end date of the closed beta period will be announced later. The full launch of Diablo Immortal is planned for the first half of 2022.