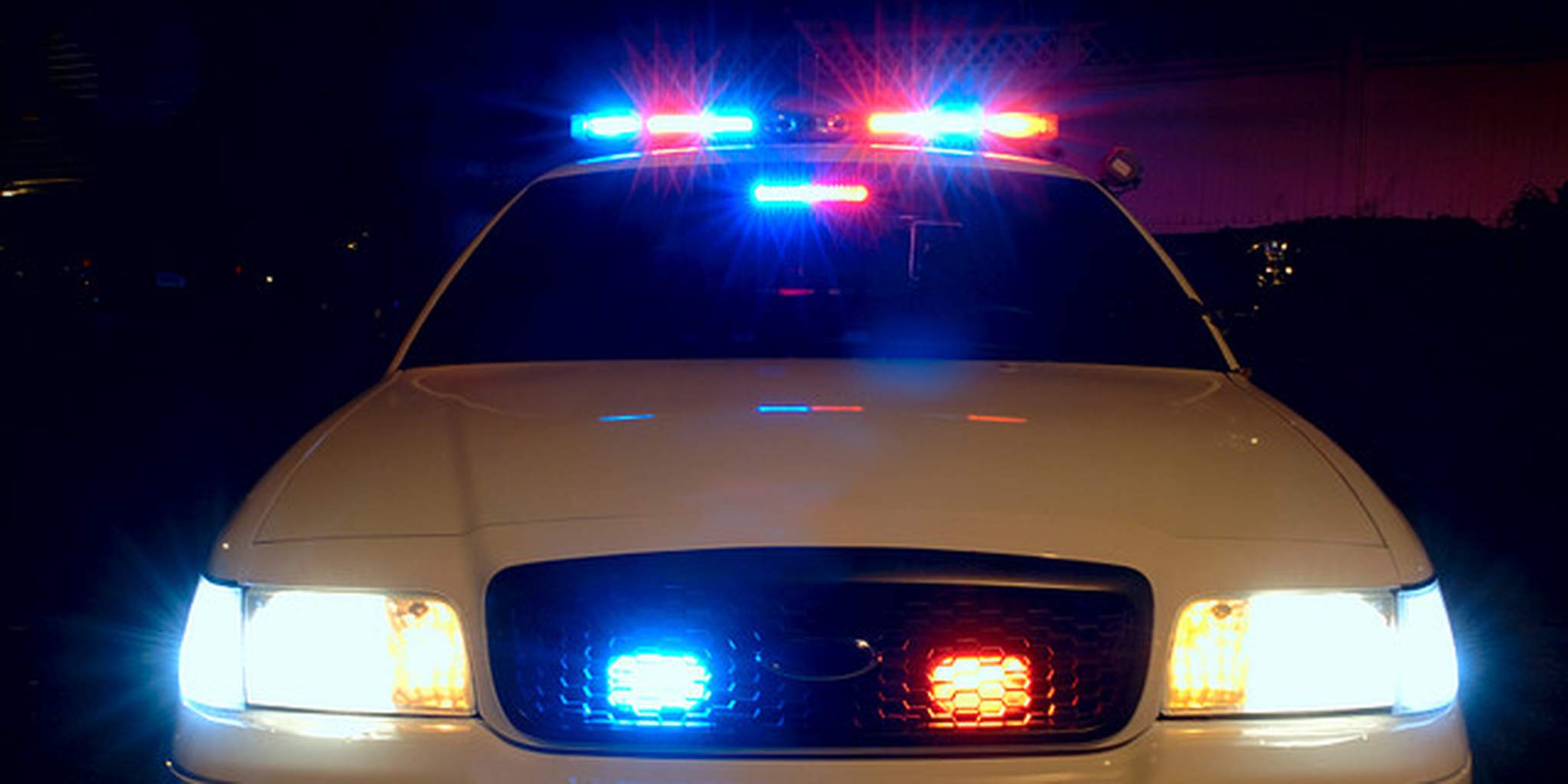 James “PhantomL0rd” Varga was trying to launch his Twitch channel but couldn’t connect to Quake Live. Then Dota 2 and League of Legends were giving him connectivity issues as well. For reasons he didn’t understand, Varga, who streams on Twitch for a living, couldn’t start up his games.

On Twitter, an account called @DerpTrolling taunted Varga. The 2-year-old group claimed to be launching DDoS attacks against some of the biggest companies in gaming.

@PhantomL0rd How is your Dota game going?

In fact, the account was calling out targets all night long. Servers for Blizzard’s Battle.net, World of Tanks, Electronic Arts, Club Penguin, and League of Legends all suffered outages throughout the evening. The group said they did it “for the lulz.”

Derp claimed to be coordinating the attacks from a Starbucks.

We had to bail from Starbucks when the police showed up and started asking questions.

For Varga, who had 140,000 viewers on his stream at one point but couldn’t play any actual games, things went from bad to worse. @DerpTrolling flashed Varga’s name and wrote, “The police may be coming.”

If anyone guessed that the griefers were bluffing, Varga soon realized they weren’t. He spotted three police cars and seven officers outside of his home, including one posted up against a tree with an automatic weapon pointed his way.

“You could clearly see how intense this gun is,” he said, according to VentureBeat. “I wasn’t scared. I knew what was going on. I was aware of the full situation. I was ready to explain all of this.”

Instead, he was handcuffed as more police showed up.

“Just had an automatic pointed at me,” Varga wrote on Facebook last night, “put in hand cuffs and sat in the back of a cop car as I watched as 6 policemen go through my whole house.. will keep you all updated.”

The @DerpTrolling group had called in a hostage threat, Varga explained. When they confirmed that no hostages were being held, the police left. As a cherry on top, prank pizzas from Domino’s were ordered to Varga’s home.

Derp, which has been around for several years, seems to exist solely to attack gaming companies. After this big show in the spotlight, the group says there’s more still to come.

We got something special planned for another large game in a bit, until then we are accepting requests. Text or tweet!