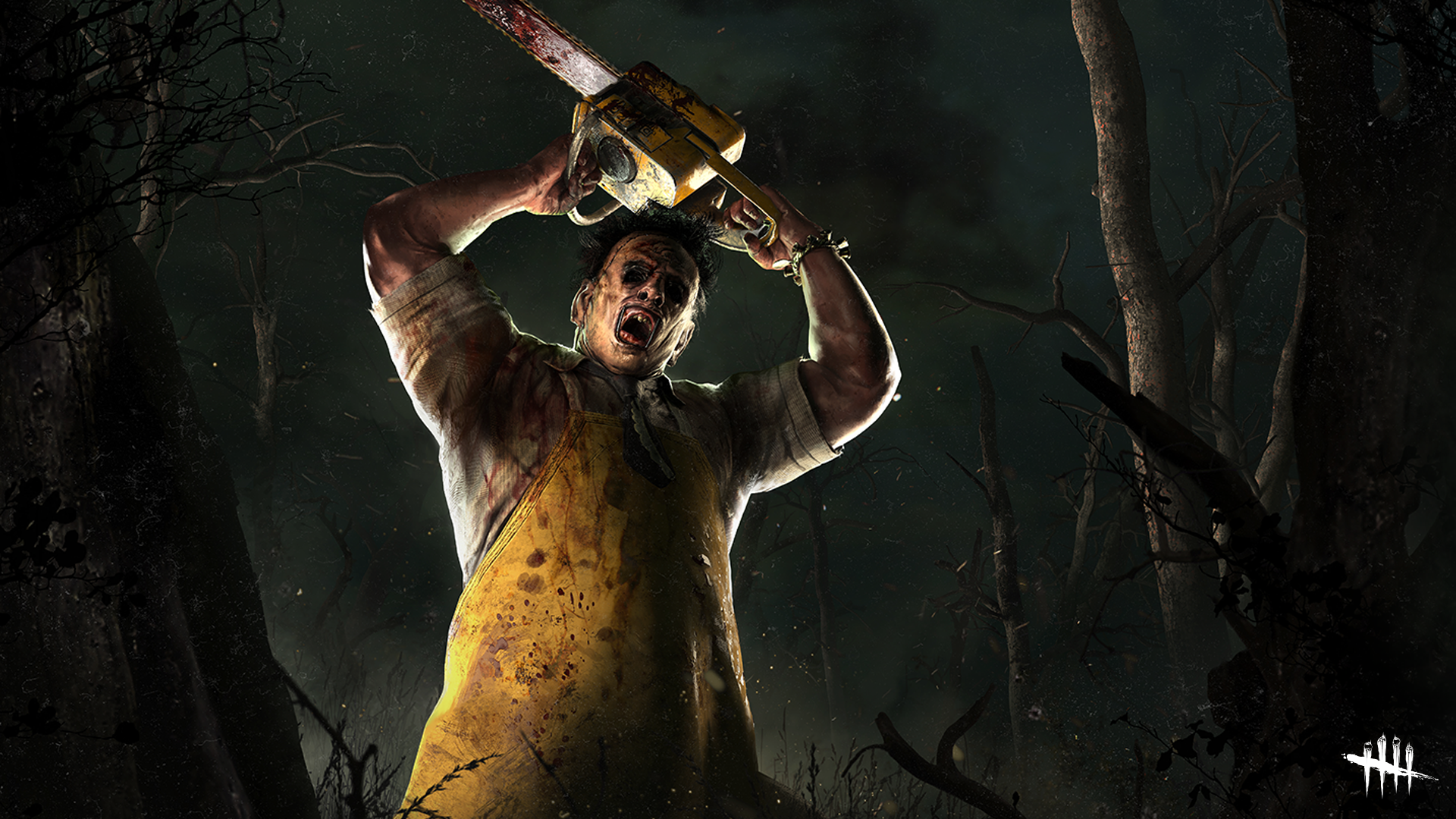 Barbecue and Chili, Dead Hard, and Decisive Strike will look different in Dead By Daylight in the future. Behaviour Interactive will change meta picks for survivors and killers alike in an upcoming update, which doesn’t have a set date but could come as soon as this summer.

As part of today’s sixth-anniversary broadcast, the developers teased “the biggest collection of perks being changed at once.” This encompasses the most popular choices in the Fog, whether you’re fighting for the Entity or trying to escape it.

On the killer side, the developers confirmed that Barbecue and Chili, Corrupt Intervention, Scourge Hook: Pain Resonance, Hex: Ruin, and Pop Goes The Weasel will see tweaks. These are tremendously effective perks to pressure survivors and delay generator progress.

Survivors, on the other hand, can expect changes to Dead Hard, Borrowed Time, Decisive Strike, Iron Will, and Self-Care. These are “second-chance perks,” as Behaviour called them, which aim at making it easier to elude killers.

Behaviour classified the 10 perks confirmed so far as part of the “most efficient tools available,” or meta for short. These were present in most high-level players’ loadouts, according to Behaviour, and they have become essentially established in the Dead By Daylight community as necessary picks. It’s uncommon to see a survivor without Decisive Strike, for instance, or a killer without Barbecue and Chili.

The future update aims to boost “perk variety and viability for players of all skill levels,” according to a blog post, especially given the sheer volume of perks in Dead By Daylight. The developers teased that “nearly 40 perks” will get overhauled, though the final number isn’t entirely set in stone yet.

It’s unclear when players can see the update go live. Behaviour is “hopeful that this update will arrive as soon as this summer,” according to the blog post, though the company emphasized the release date is subject to change.