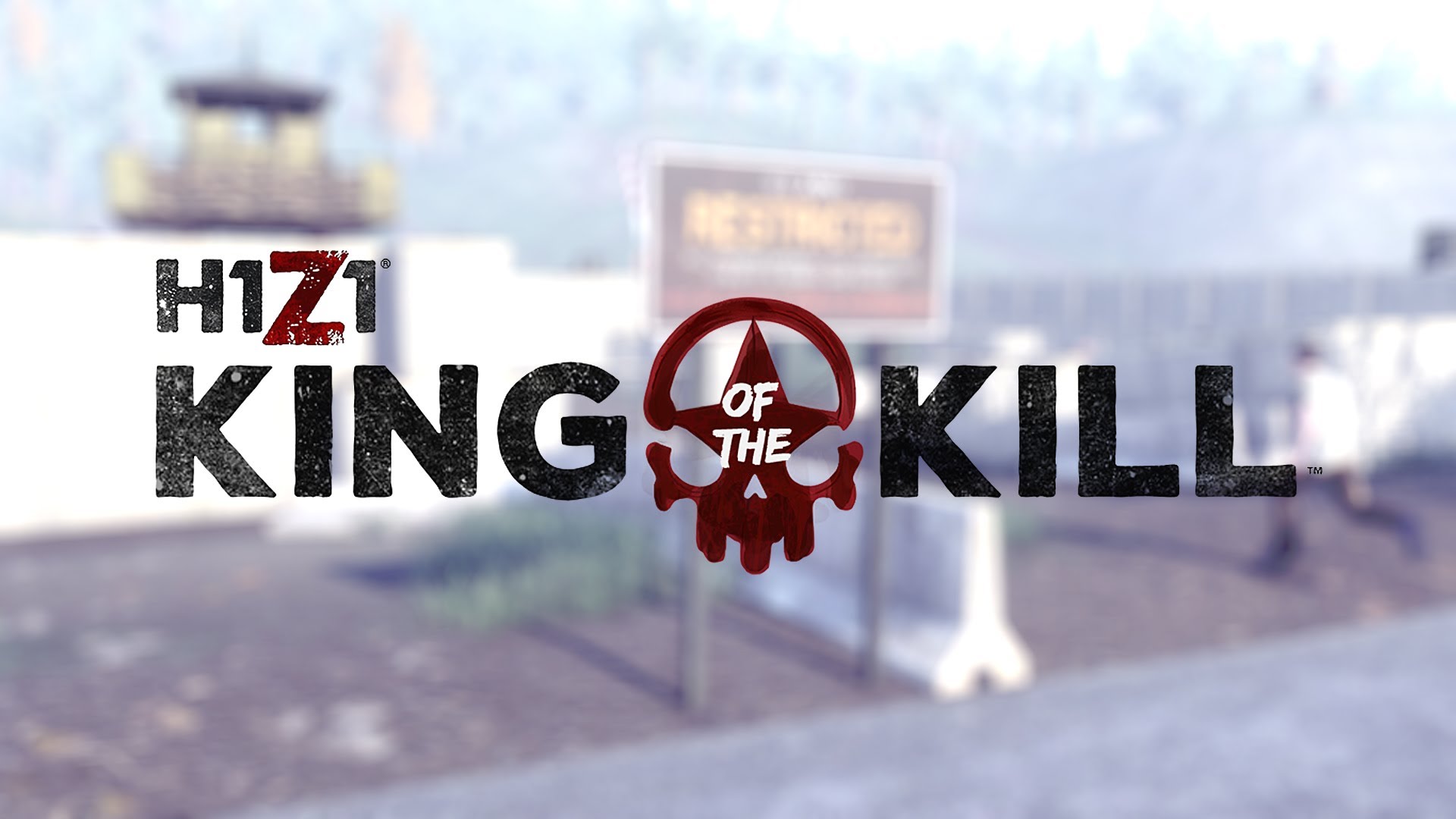 Daybreak, the creators of H1Z1 (now two separate games King of the Kill and Just Survive), has announced that they will be hosting their first team-based King of the Kill tournament. King of the Kill has gained a bit of popularity as a prevalent game to stream and now, with a $300,000 prize pool tournament, is looking to establish itself as a competitive game. Teams can apply online at www.H1Z1FightForTheCrown.com.

Along with the tournament, Daybreak will be doing a six part “docuseries” titled H1Z1: Fight for the Crown. The tournament will take place April 20, and will be featuring teams such as Echo Fox, Rogue Gaming, Panda Global and Denial Esports, with more teams to be announced as we approach the tournament date.

What do you think of H1Z1: King of the Kill as an esport? Let us know @GAMURScom, and follow us for all esports coverage.