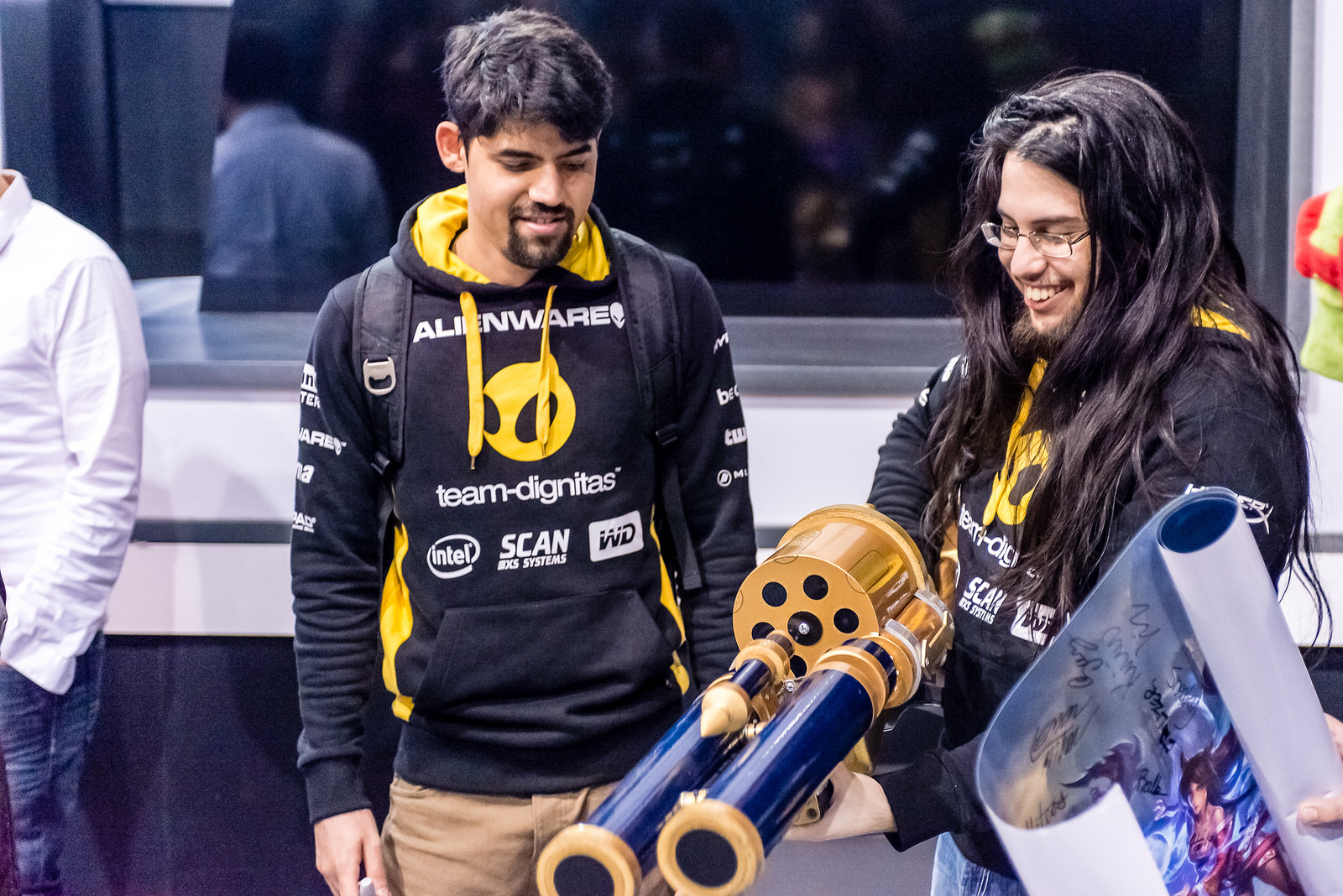 One former pro player has taken to YouTube to discuss a hidden problem supposedly plaguing professional League of Legends—girlfriends.

Alberto “Crumbz” Rengifo, who spent six years playing and coaching in the LCS, claimed in a video posted last night that “girlfriends are ruining the LCS” as young players struggle to balance the demands of pro gaming and romantic relationships.

According to Crumbz, “socially awkward” pro players who are “unable to take on the responsibilities of the real world” can see a “worsening or stagnation in play” when they become distracted by romantic entanglement.

Crumbz also points to the environment of a team house, where work and leisure time are often hard to separate, as a bad environment for these relationships to take place.

It is entirely possible that Crumbz’ video may be somewhat tongue in cheek—he retweeted a tweet suggesting as such from Christoper “MonteCristo” Mykles, and claimed in the video that fans do not want pro players to be happy in their personal lives. But the point made by his video has been echoed by Mykles and others within the professional League of Legends scene.

Crumbz himself tweeted that he was enjoying the more extreme reactions to his video.

With young and inexperienced esports players experiencing a level of fame they’re often not prepared for, there are bound to be problems as they try to cope with it. It’s an issue that some are clearly all too aware of—and one that could come even more to the forefront as esports continues to grow.