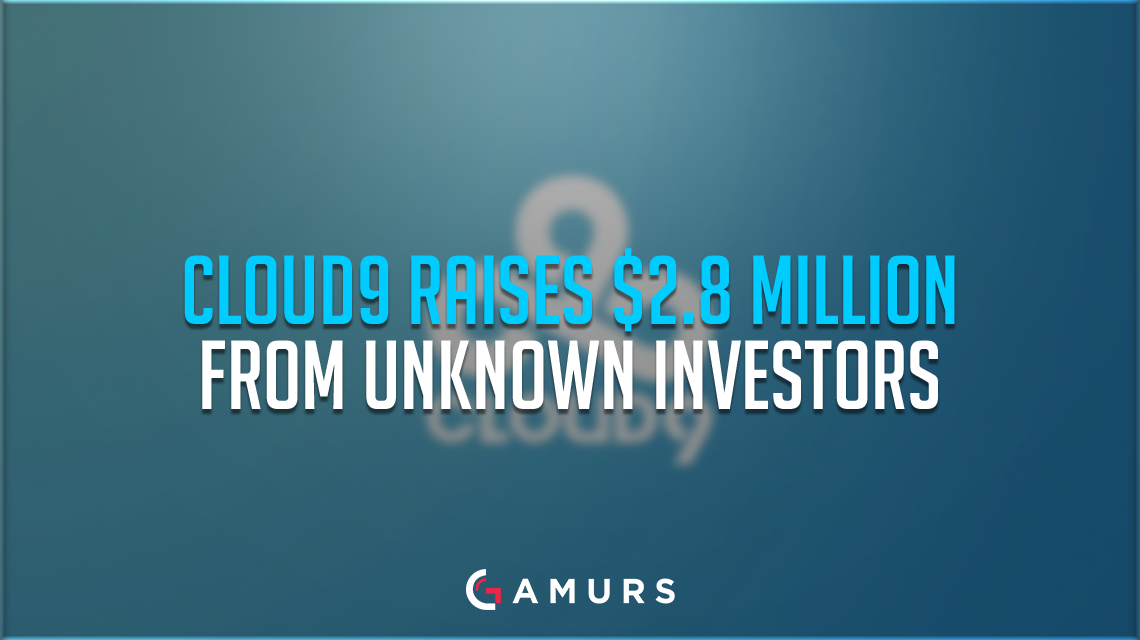 It has been revealed that Cloud9 filed a Form D with the U.S. Securities and Exchange Commission on Nov. 23, showing that they are in the process of gaining $3 million worth of backing from currently unrevealed investors. To achieve their goal, the organization has sold $2.8 million worth of equity to investors in the past two weeks.

A Form D allows Cloud9 to request that the SEC does not force them to provide more detailed information about the investors from which this money is coming from.

According to theScore esports, this is the first time Cloud9 has made such a request with the SEC, which could mean that they have not been involved in such investing since their creation. Since Cloud9 was formed in 2012, but made an actual corporation in 2016, theScore states that they could have been holding operations like these under a different alias.

Despite not revealing much in their Form D, Cloud9 still showed that this funding operation began on Nov. 11 and that they have received support from 21 separate investors as of now. They are currently $143,661 short of their $3 million goal.