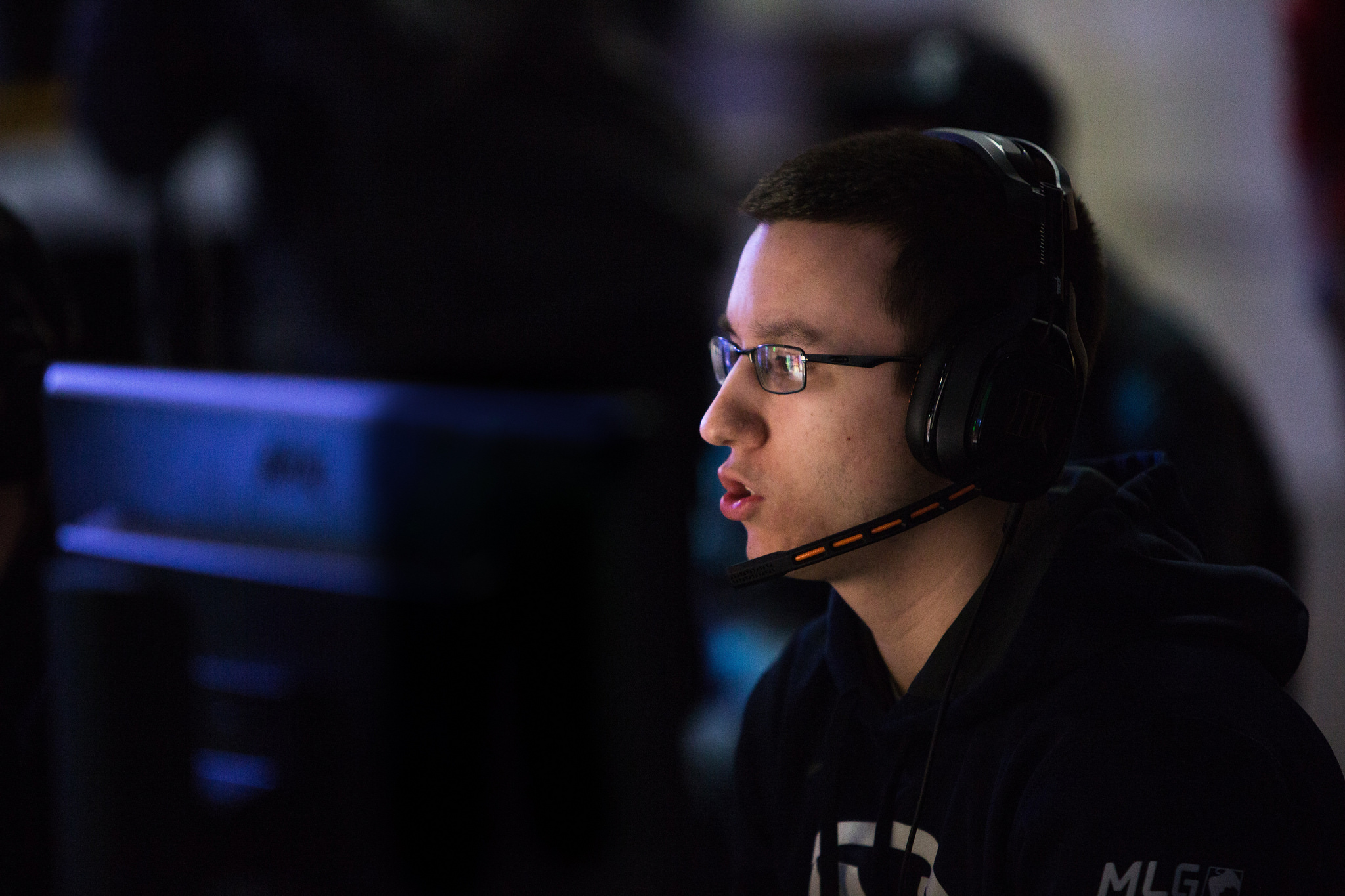 After another poor showing at CWL Paris, Cloud9 captain Patrick “ACHES” Price confirmed that the team will not be making any changes.

The current Cloud9 roster has been teaming together since the 2016 Call of Duty World League Championship, where they placed top-six after knocking fan-favorites OpTic Gaming out of the tournament. The team then started the Call of Duty®: Infinite Warfare season with confidence, placing in second at CWL Vegas, their first LAN event. However, Cloud9 has struggled the past two weekends.

At CWL Atlanta, Cloud9 went 1-3 in pool play and then lost their first championship bracket match, placing 17th/20th overall. In a state of heightened emotion, Adam “Assault” Garcia shoved Anthony “DraMa” Padilla of GosuCrew Blue after losing to them, an offense he was later penalized for. This past weekend, the team saw no improvement. In fact, Cloud9 failed to secure a single series victory at ESWC Paris.

Though many fans believed Cloud9 would consider making a roster change as a result of recent placings, it looks like the team will be sticking together.