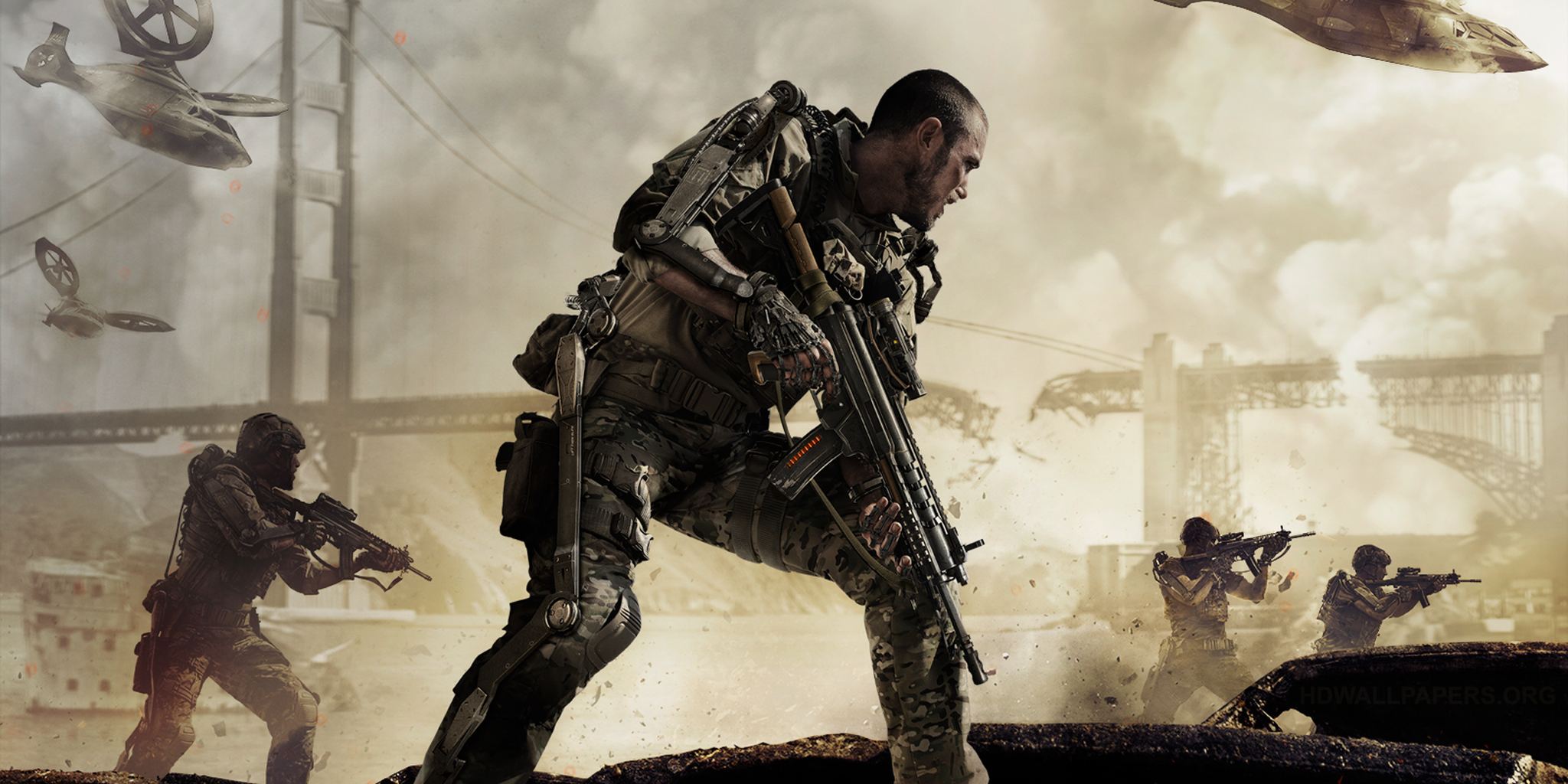 In a response to what may become one of the most bitter business disputes in the history of competitive Call of Duty, a co-owner of Most Wanted has shot down allegations that the team’s sale to Team Curse was invalid.

Blevin’s co-owner at Most Wanted, Luke Jonason, made those claims in an interview published yesterday in the Daily Dot. Jonason asserted that he had signed an agreement to buy 25 percent of the company’s shares from another shareholder. Combined with his own shares, that made him a majority owner in the team, and in turn made any decision about a sale invalid without his seal of approval.

Blevins said that not only did Jonason’s account include some “out and out lies,” but also that the sale Jonason maintains made him a 50 percent stakeholder in the business was a sham.

“It really hurts,” Blevins told the Daily Dot. “I was doing everything in my power to help him and to take the pressure off him based on the agreement and to make sure he didn’t get hosed over. Anything I said to him about being ‘cut out’ happened because I was so upset after everything I had done to help him.”

Personal feelings aside, Blevins still maintains that, as far as he is concerned, any claims about Jonason being a 50 percent owner are sketchy at best. The original ownership contract was signed by five people and had specific clauses for the potential sale of any shares, one of which is to let the other parties know about the potential sale 45 days in advance.

“I was never made aware of the sale of any share in the business and as far as I can tell the amount of the sale is not in-line with how much it has to be in the contract.”

In the original agreement between the five co-owners of Most Wanted there is a clause that states the following:

“A Partner may sell their stake for any amount they so choose to an outside agency, but not less than $500 per percentage of ownership.”

According to Blevins, this means the sale of a 25 percent stake from Keith E. Clark to Jonason for $5,000 is not valid. Jonason in turn said that the clauses themselves are inapplicable in this situation, as they only apply to someone who leaves the group due to “choice or death.” He said both he and Clark were were being forcibly ejected from the group.

If the sale did stand, then Blevins said Jonason has some responsibilities he should be attending to.

“If he has purchased Keith’s 25 percent of the shares then that makes him responsible for 100 percent of the expenses. And I have approximately $4,000 in bills for MLG Columbus and UMG Orlando that need to be paid for. I’m more than ready for him to do this.”

For the former Curse man, the drama came out of nowhere. Prior to the announcement of the merger, he assumed everything was OK. On the day of the announcement everything started to unravel. Blevins said Jonason had never informed him about his reservations.

“After he had verbally agreed to the merger on two occasions,” Blevin said, “the last communication I’ve had with Lucas was the email he sent to Major League Gaming saying that he doesn’t agree with the merger. He also had suddenly said that he didn’t feel like anything could be done to resolve the situation and that any future communication would be done though his attorney. I am still yet to hear from them.”

In the midst of this internal power struggle, there has been a lot of confusion as to what the future of the team will look like. With the Curse merger dead in the water and Jonason currently poised for legal action, Blevins told the Daily Dot that he’s now in charge.

“I’ve had to take care of business,” he said. “Therefore the team will be playing under the JusTus name until we can figure out where we go from here.”

Blevins said the name had to do with his own confusion about what would happen with Most Wanted, which he feels frozen out of despite owning a 20 percent share.

“Right now I don’t even have access to the Most Wanted assets” he said.

“Luke has changed the passwords for everything so I can’t even use Twitter, even though all of these things were part of our original agreement together. With no contact from Luke or his attorneys I have to wait and see what he wants us to do. But I am going to continue to operate the team and do what we need to do to meet our obligations to Major League Gaming.”

With such a public war of words and ill feeling on both sides, the idea things might come to an amicable resolution seems laughable. However, Blevins made it absolutely clear that he was not closed off to the prospect of working again with his partner. For now though, he said he had to prioritize the team.

“I would like to have the team play and do well,” he said. “That’s it. If Luke wants to come back and work with us, that’s fine. If he doesn’t and we find a way to terminate the agreement, I’m fine with that also. It’s going to be difficult to work together after this so I’m saying, if that is what is needed, he can continue to own the Most Wanted esports organisation and I’ll move on.”