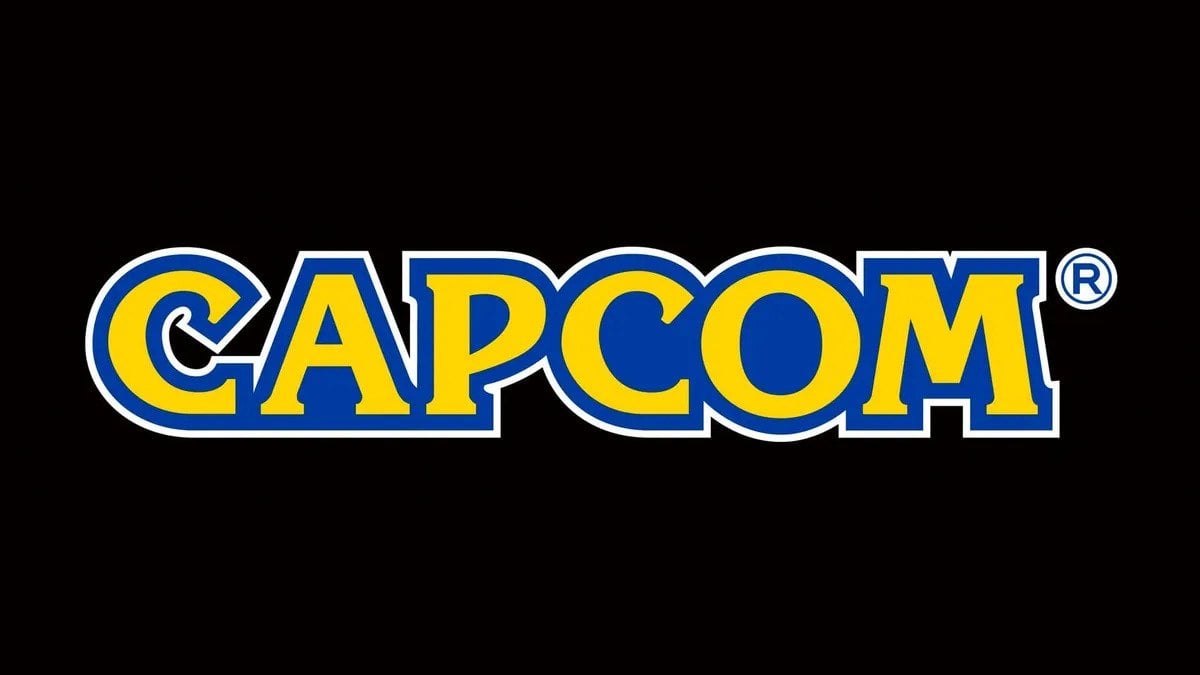 Capcom has been on a roll in recent years, with several potential Game of the Year candidates being released over time. Despite not quite getting there, sales have been generally consistent among all of its titles.

Capcom eventually addressed this decline by attributing it to the release of Resident Evil: Village in the same period of the previous year. This happens to be one of its few shortcomings, with the company enjoying a lot of success in recent years. This tweet from Game Data Library displays the sharp upward trend Capcom has been experiencing since 2018.

This success isn’t relatively new by any means, tracing all the way back to the last decade. Despite a slow Q1 this year, things have only been looking up since the start of Q2 with the massive success of Monster Hunter Rise: Sunbreak selling over two million copies of the game, while Capcom’s overall sales have crossed over 11.7 million units. Sunbreak is further expected to drive overall sales up by nine percent by the end of the year.

Riding this wave of success, Capcom intends to capitalize on it by focusing on its upcoming major title releases towards the end of this year while promoting and driving digital sales. Resident Evil 4’s remake is slated to release by the start of 2023 while Street Fighter 6 is expected to release by Q1 of next year. These releases are boosted by further sales of its older games as the years pass by.

A perfect example of this would be Monster Hunter: World. The game ended up being Capcom’s best-selling game of 2018 and sales were driven even further with the release of Iceborne. With the release of Sunbreak, a lot of the playerbase that has finished playing the game has switched to Iceborne to experience what the previous generation had to offer.

Reflecting its success, the company has introduced several benefits to its employees. It has claimed to improve its workplace environment to drive further growth while also increasing its employees’ base salaries. Capcom also has plans to review its compensation system, provide performance-based bonuses and enhance its employees’ welfare program. This will all be spearheaded by a new Chief Human Resources Officer.

With such positive changes, Capcom is well on their way to achieving its projected growth figures and is confident that it will hit its targets for the fiscal year 2022.