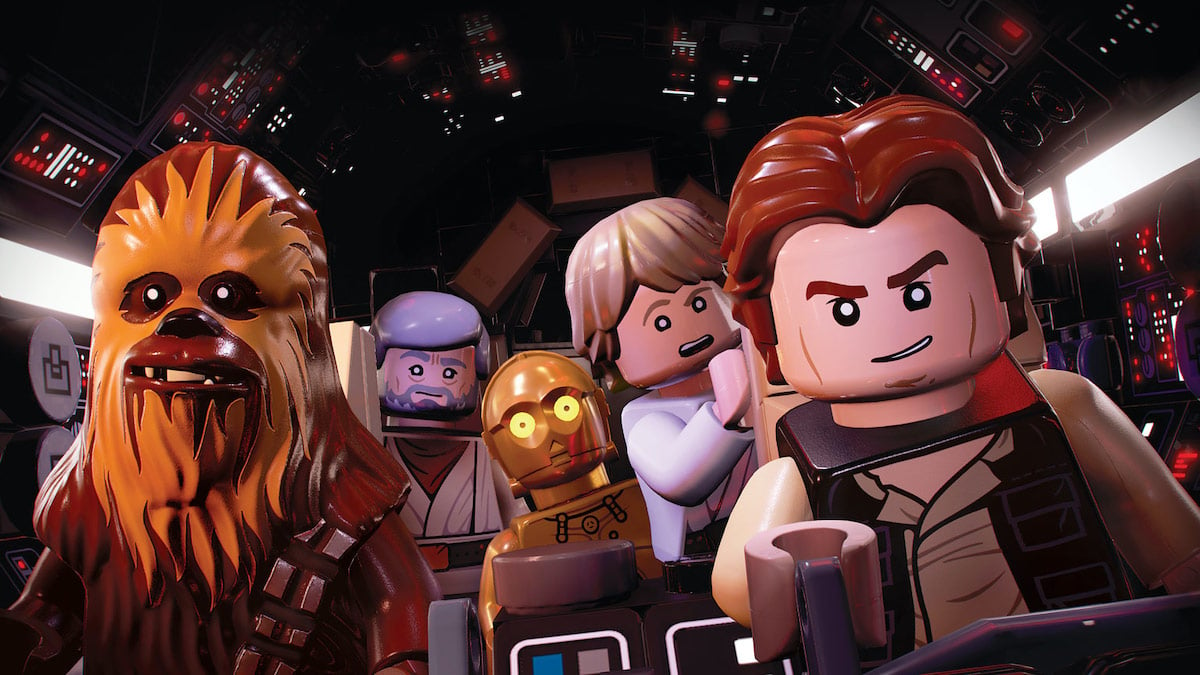 Lego Star Wars: The Skywalker Saga has finally been released and many are reliving the semi-comedic synopsis of the legendary franchise. The massive amount of content and stories give players hours and hours of gameplay to satisfy their Star Wars itch.

With players getting their hands on the game and returning to the series, many are wondering if customization is back in the intergalactic Lego-themed adventure.

Is there character customization in Lego Star Wars?

The Skywalker Saga offers a franchise-wide range of content, with nearly 400 playable characters and over 100 pilotable starships. This is no small number and gives players the chance to play as their favorite characters or use their favorite ships on their adventures through the galaxy and free-play.

In previous titles, players had the opportunity to create their own characters. This customization offered a large number of presets including clothes, weapons, hair, and more.

Unfortunately, character customization has not made a return.

While this is underwhelming news that it does not make a return, TT Games added a lot to the game in its place. The implementation of the Kyber Brick upgrade system still gives that unique feel and desire to unlock more content. There are a lot of different classes within the game too, including Hero, Jedi, Dark Side, Villain, Bounty Hunter, Scoundrel, and Protocol and Astromech Droids.

This vast variety content provides many hours of playtime to unlock if desired, and even though custom characters do not make a return there are a lot of different ways to play and have fun. Like the official site says, “The galaxy is yours in Lego Star Wars.”