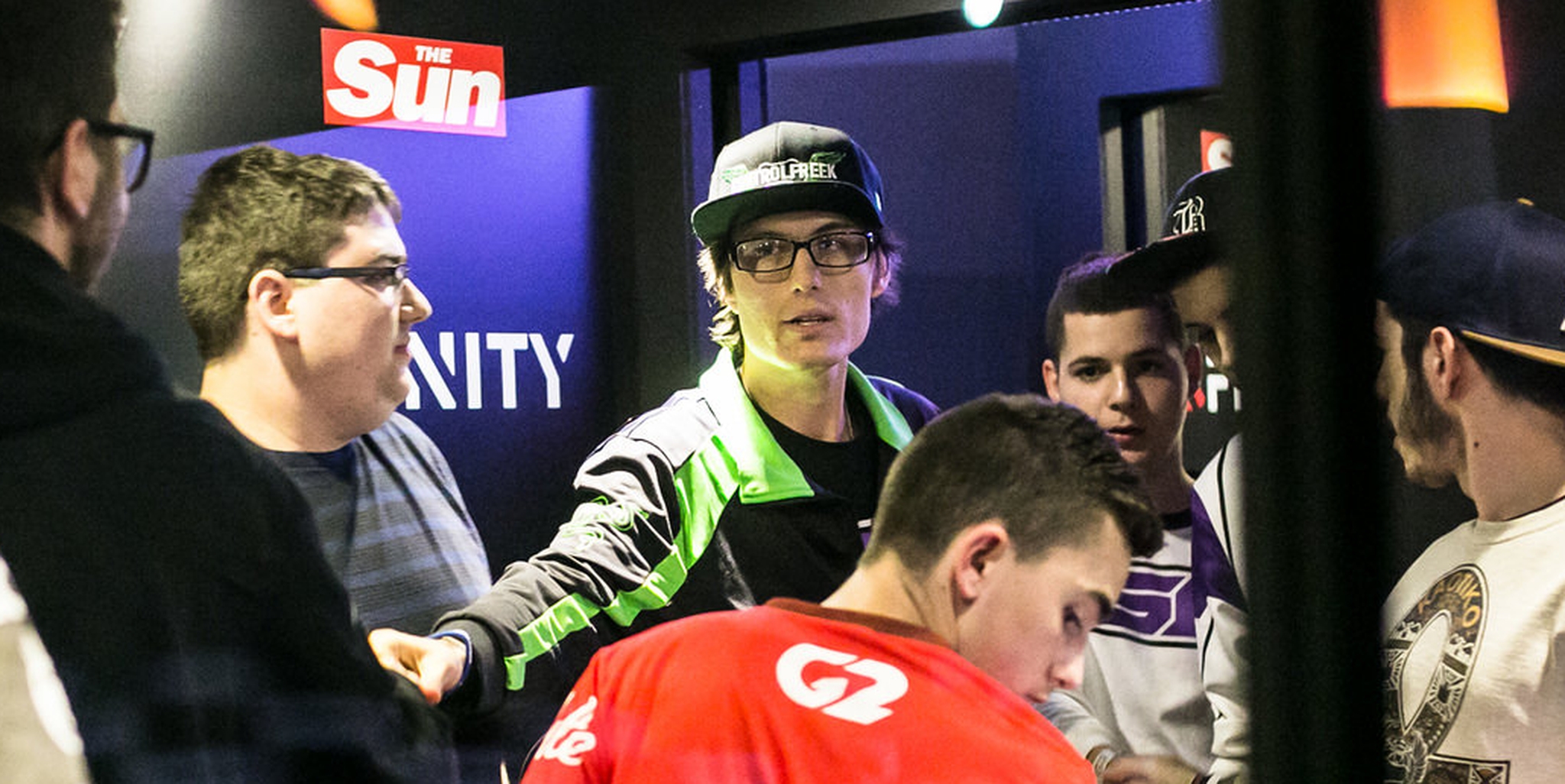 Phillip “PHiZZURP” Klemenov, who competed in professional Call of Duty for more than five years, has passed away. The 23-year-old was involved in a car accident in Colorado early Sunday morning.

The news of Klemenov’s passing was broken in a video posted by the CoD veteran’s partner Adrianna Lemus, who was also in the car at the time of the accident, roughly 15 minutes after the player succumbed to the injuries he sustained from the crash.

According to local law enforcement, a third passenger, described by Lemus as a friend of Klemenov’s, was pronounced dead at the scene. As of this writing, the authorities have not formally released the names of those involved.

The American player was latterly signed to H2k-Gaming’s Call of Duty roster. The team finished eighth in the Call of Duty World League North American division, qualifying for the playoffs.

“Today we lost a beloved H2K family member.” H2k-Gaming said in a statement. “Phillip ‘Phizzurp’ Klemenov passed away earlier today. Our thoughts and prayers are with his family, friends and all of those who were lucky enough to have him in their lives. Rest in peace Phil, we will always miss you.”

Klemenov’s passing has been met with an outpouring of sadness from teams, players, fans and other personalities.

I’m in disbelief. Rest easy @PHiZZURP. Incredibly sad to hear that you’ve passed on. This is unreal.

Woke up to the news of Phizzurp’s passing…Heart goes out to family, friends and the community. Stay safe everyone

We’re deeply saddened by Phillip @PHiZZURP Klemenov’s passing. Our thoughts are with his family, friends, and teammates. #RIPPHiZZURP