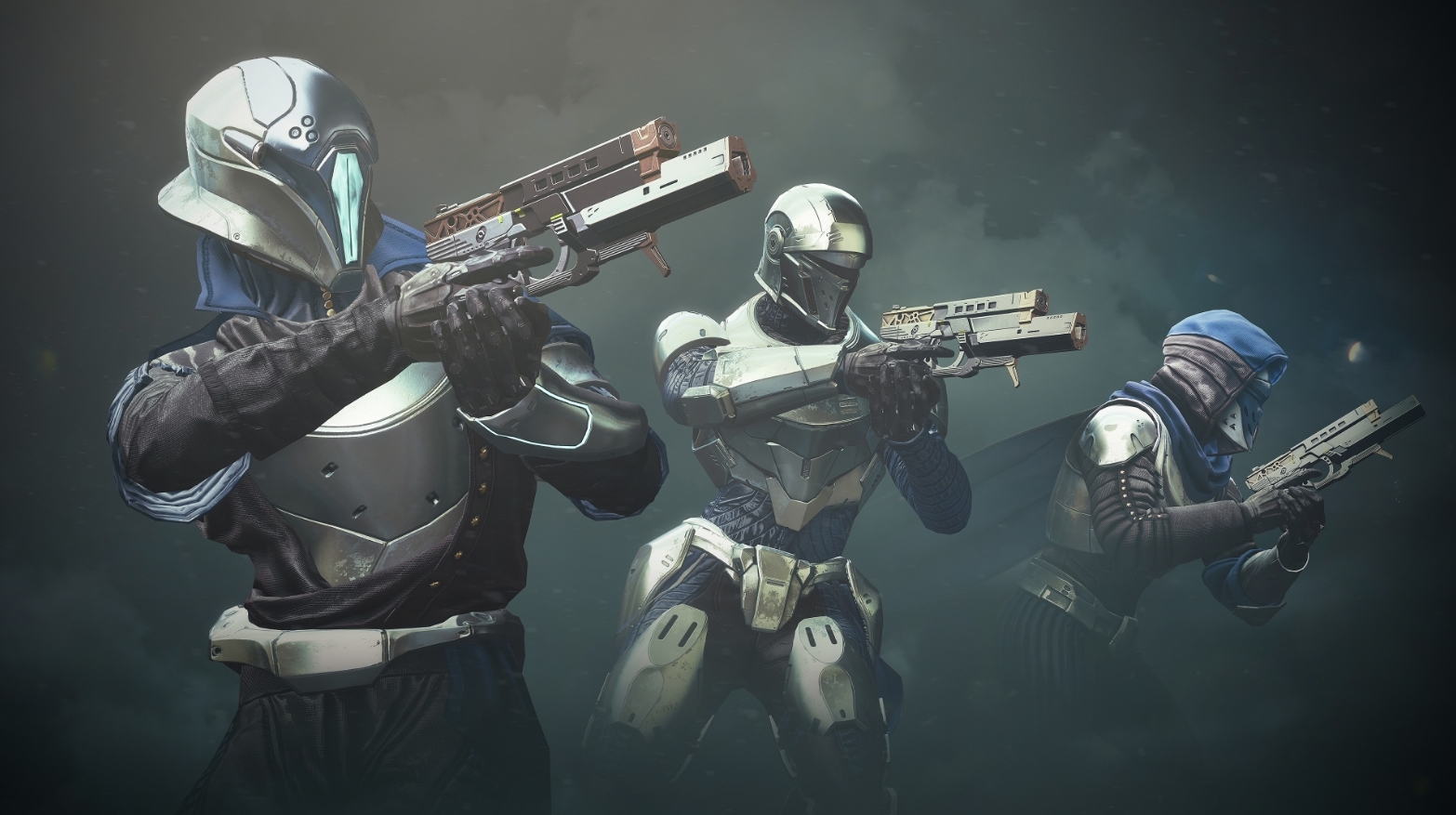 A new job listing for video game developer Bungie has hinted at an upcoming IP that will feature competitive PvP suited for esports.

As reported by DestinyNews, Bungie is looking for an incubation multiplayer systems designer to work on an unannounced IP. The designer will focus on creating “competitive multiplayer game mechanics that provide strategic depth and opportunities for counterplay,” according to the job listing. The job listing also says potential designers must be familiar with the global gaming markets and the competitive esports and gaming landscapes.

The job requirements and details hint at Bungie working on a new game designed for a competitive environment. The developer has not officially announced the upcoming title, though, and it’s unclear when it’ll be released.

The job listing also mentions providing continuous updates across multiple platforms, so fans will likely see the title on all consoles and PC. Applicants with multiplayer map design are preferred and it’s unknown if there will be a single-player portion of the game.

Bungie is best known for its work on the Halo and Destiny series. Halo has a long history in esports and Destiny features a PvP mode. But many fans are critical of the Destiny PvP mode and believe it’s an unbalanced experience.

A new IP focused strictly on competitive play would likely appeal to Bungie fans and players from other competitive titles. The game is likely years away from release, but Bungie will probably release more details as the game progresses.