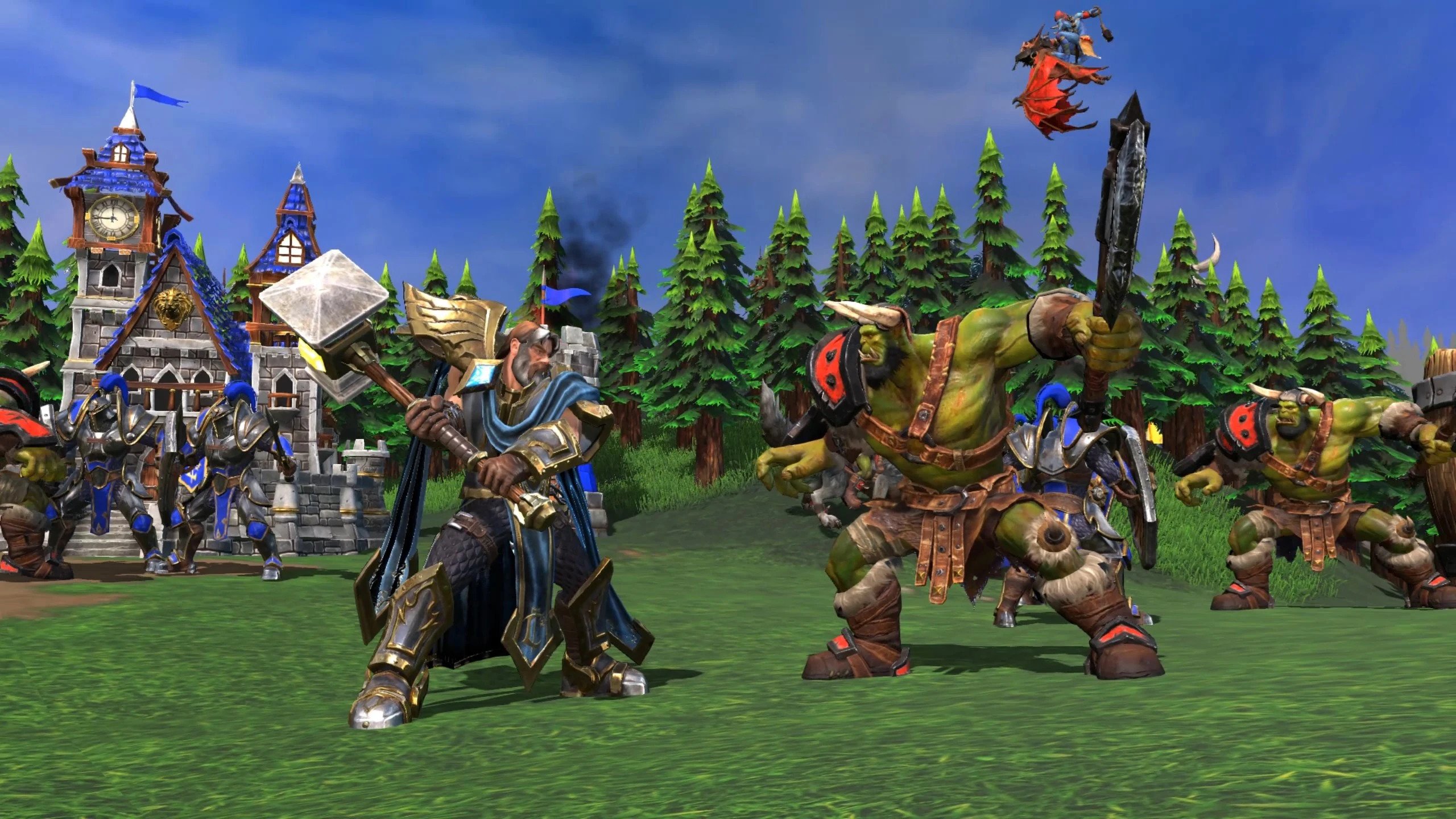 At long last, Blizzard Entertainment has added a feature to Warcraft 3 Reforged that players have been demanding for over a year.

A ranked mode has finally been added to the game, the devs revealed in the latest patch notes. They also detailed the system, explaining the specific ranks that players may achieve and how seasons work.

Every player will have their MMR gain and current ranking presented after each game. In total, there are eight ranks to climb: Unranked, Combatant, Challenger, Rival, Duelist, Elite, Gladiator, and Champion.

Some information about seasons also has been specified by the devs, but not everything has been announced, including the length of each season, for example.

Naturally, Blizzard has underlined that ranking and MMR will be reset at the beginning of each season. To earn a rank, players must play five placement matches. And players will “have separate MMR for each race, including Random.”

Besides the details about the ranked mode, the devs also made some minor changes to the game, like adding a new command that shows in-game statistics. Using it during a ranked game “displays the Win/Loss record and MMR information for players in the current match,” according to Blizzard. Leaderboards are now also accessible and display your rank and more.