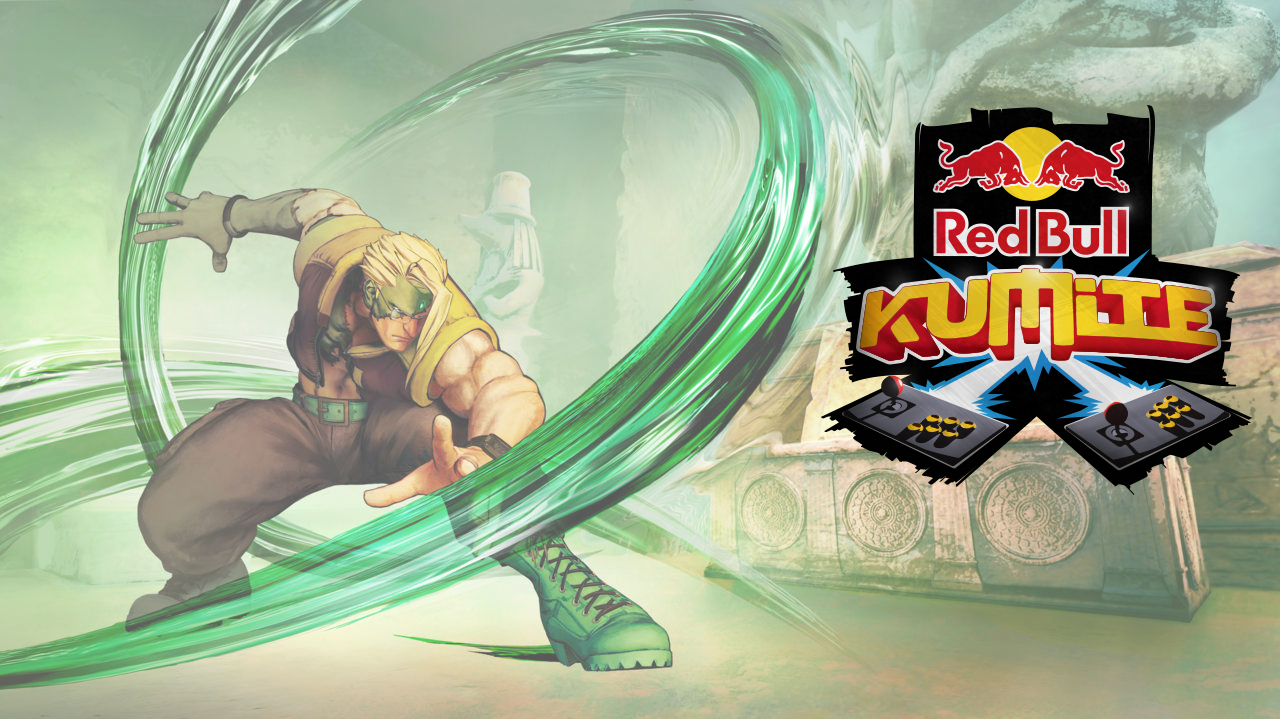 Adel “Big Bird” Anouche has defeated some big names in his young Street Fighter career. Thanks to his performance today, he’ll have the opportunity to add to that list at one of the biggest events of the year.

Big Bird cruised to victory in Paris during Saturday’s last chance qualifier for Red Bull Kumite. With the win, he earned €1500 (around $1,680) and one of the two spots up for grabs in Sunday’s 16-man Street Fighter 5 invitational tournament. He will be joined by runner-up Valentin “Valmaster” Petit, who claimed the other berth in the field.

The two qualifiers will join a star-studded field for Sunday’s main event, arguably the most prestigious Street Fighter tournament not part of the Capcom Pro Tour. The top four finishers will be awarded a share of the €10,000 (around. $11,220) on the line.

The 14 invited players are:

The field has collectively won six of the seven Evo championships in the Street Fighter 4 series, the past two Capcom Cups, and countless major tournament victories.

Big Bird, the 18-year-old wunderkind from the United Arab Emirates, showed off some of the best Ken play seen to-date in Street Fighter 5. He was unstoppable for most of the day, scoring 2-0 victories over French players Mike “PPX” Viel and Wilfried “Will2Pac” Jean-Baptiste, among others. Big Bird did not drop a game until he reached the winners’ final, where he defeated another Frenchman, Valmaster, 3-1 to earn his spot in Sunday’s main event.

Big Bird made his mark on the fighting game world when he defeated Infiltration in the grand final of the GAMES15 Ultra Street Fighter 4 tournament in Dubai this past September. He already has big wins in Street Fighter 5, including a victory over Ito “Kindevu” Yosuke at Cannes Winter Clash. With this win, he will have an opportunity to add more names to his already-impressive list.

Runner-up Valmaster, just 21 himself, used his Necalli to great effect in notching wins over 2015 Kumite qualifier Julien Gagapa, Simon “Popi” Gutierrez, and Jonny “HumanBomb” Cheng. He lost to Big Bird in the winners’ final, but scored a 3-1 victory over Akainu to earn his place in Sunday’s marquee event. He then suffered another 3-1 loss to Big Bird in the tournament’s grand final to confirm his second-place finish, but still pocketed €500 (around. $560) for his efforts.

Big Bird’s win was part of a great day for his sponsor, as fellow Falcon Arena teammate Ryan Hart reached the final eight of the Capcom Pro Tour event in Pordenone, Italy earlier in the day. The tournament will conclude on Sunday morning, shortly before Red Bull Kumite begins.

The day was more of a mixed bag for Valmaster’s sponsor, Team YP. In an email earlier today (reported by VentureBeat), the YouPorn-owned organization, along with any other teams sponsored by companies “widely known for pornographic […] or other adult/mature themes and products,” would be prohibited from participating in ESL events.

Red Bull Kumite will begin on Sunday at 8:15am ET / 5:15am PT on the Red Bull Esports Twitch channel. French and Japanese-language broadcasts will be shown on the event’s page.