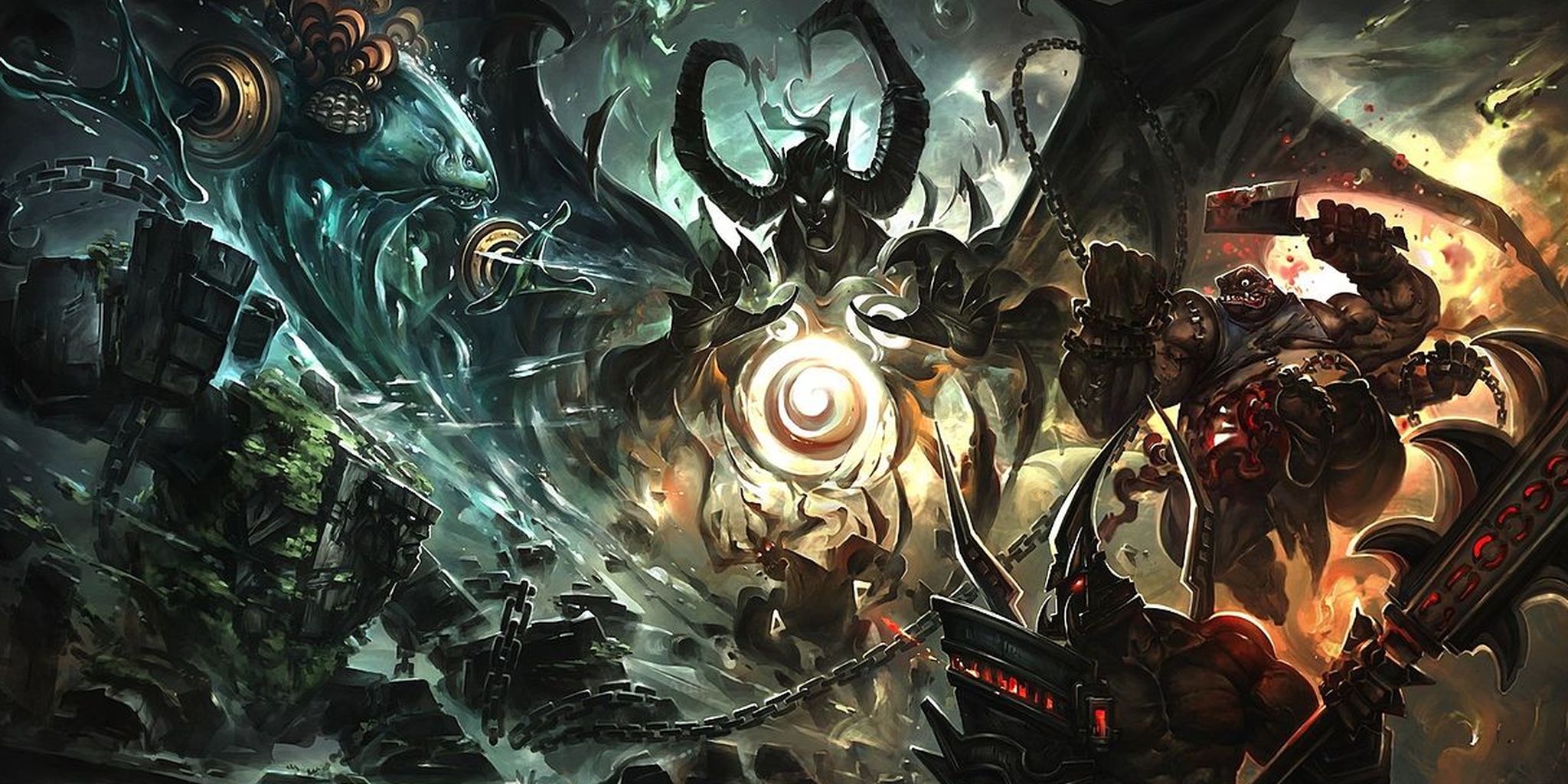 Amid news of major acquisitions, big business, and mind-bogglingly large prize purses it easy to forget that esports, at its core, is about people having fun and playing videogames.

This weekend at the crowdfunded Beyond the Summit studio in Southern California, six world-class Dota 2 teams, including squads like Evil Geniuses and the two Natus Vincere teams, will participate in a tournament that is a little different. Called The Summit, the tournament aims to remove the pretenses that have recently become a bigger part of esports—and which, it should be pointed out, the community has largely sought out.

No stage. No bright lights. No booths. No live audience. The Summit looks to put players in a more natural environment, where they can relax, while still putting on a great show for the fans watching from home. And the timing couldn’t be better, with the International 4, Valve’s $8 million dollar Dota 2 super tournament, just over a month away. It’s likely that these teams, all of whom are competing at the International, won’t do very much relaxing as that record shattering event nears.

“I want [the audience] to be able to get the sense of the general atmosphere and get to know the players and teams more directly,” David “GodZ” Parker, one of the event’s casters and a full-time resident at the studio, said.

For the studio, this tournament is about more than just the games. It wants to chronicle the entire experience that comes with these competitors sharing such a close and intimate space with one another. It wants cameras covering everything from the matches themselves to the gamer’s hanging out between games to a backyard barbeque.

“We’ll allow the audience to see the players in a more natural light and hopefully create opportunities to connect closer to the players as a result,” Parker said.

Dota fans have been eagerly awaiting the event, partially because it’s actually not the first of its kind.

The crew was inspired, in part, by a beloved StarCraft 2 tournament ran by Dennis “TaKe” Gehlen called Homestory Cup, which is coincidentally holding its sixth event this weekend. The biannual event, which takes place in an apartment above a pub in Krefield, Germany, has a similar, laid-back atmosphere. At Homestory Cup players regularly join the casting crew after their games, play poker during their downtime, and guzzle more booze than their mothers would be comfortable with.

Though Homestory Cup inspired the conception of the event, Parker is confident that their tournament will stand on its own.

“The end product will be a unique BTS product,” he explained, dismissing the idea that this was just Homestory Cup for Dota 2.

Fans of competitive Dota 2 can expect The Summit to be filled with a healthy amount of tomfoolery—and more beer than your average tournament—but the core tournament at the heart of the competition cannot be ignored. Despite the relaxed atmosphere, the tournament still boasts a $80,000 prize pool, and will give all the competing teams a chance to size one another up as the International creeps closer and closer.

While the atmosphere might be laid-back, there’s no doubt teams will put in their all for that $80,000 prize. It will be interesting to see how much of playbooks at the tournament end up getting used at Valve’s big event.

“I hope teams walk away with a feeling that not only are they more prepared for The International, but that they also just competed in a truly unique event where they could mingle with other teams and players in a more relaxed setting,” Parker said

The Summit started today and runs through June 8, and you can catch the entire tournament on its Twitch channel.