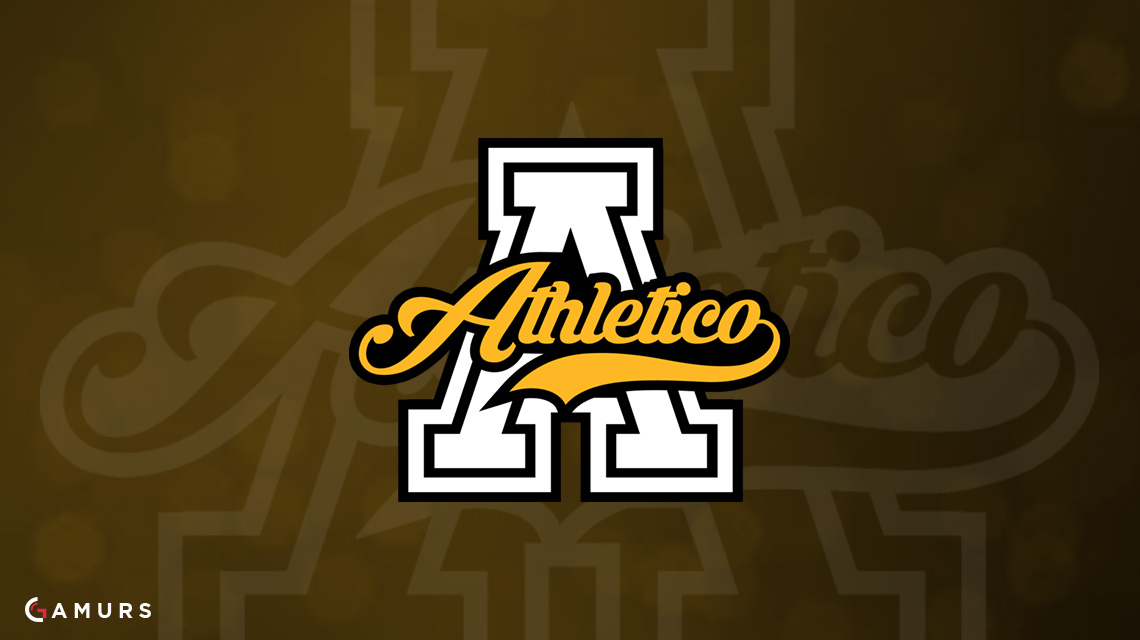 The Australian-based organization, Athletico, has partnered with intel, ASUS, and ASUS ROG as their first big, official sponsors of 2017, according to a press release released earlier today. The announcement follows a few other Australian organizations sponsorship deals – including the Avant Gardes Maxibon sponsor announcement. The deal will see ASUS provide Athletico’s team members with their hardware.

This partnership is also a continuation of the general investment being made into the Australian CS scene, with more high-level sponsors, as well as more tournaments and leagues, than ever before.

In the press release, CEO of AEMG, Tomas Ravelid, had this to say about the new sponsors. “The ASUS team shares a mutual commitment to empowering our gamers with the best available tools to enable peak in-game performance,” Ravelid said. “This partnership provides numerous exciting new opportunities for both Athletico Esports and ASUS fans both inside and outside competition.”