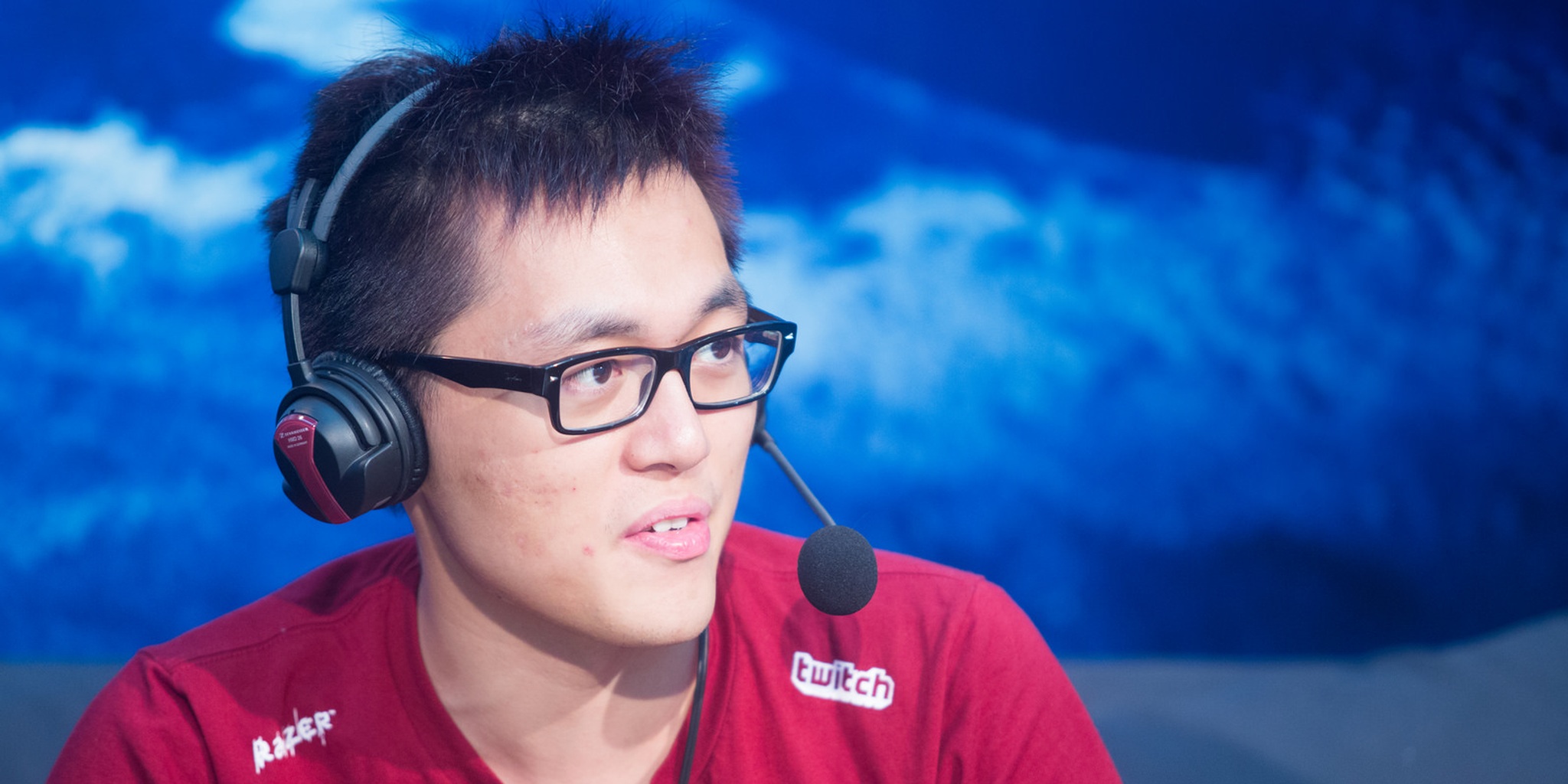 With the Kinguin Pro League and NVIDIA Pro-Am coming to a close, a new weekly Hearthstone league is about to take center stage.

Archon, the team formed by Jason “Amaz” Chan last November, will soon unveil plans for a new weekly league. What makes this league different? A quarter of a million dollar prize pool.

With $250,000 up for grabs, this league will have the biggest prize pool in Hearthstone, a distinction shared with the Hearthstone World Championships. Though Archon has hosted a number of tournaments so far in the Pinnacle series, funded primarily by game key reseller G2A, this league is a whole new level of investment.

Details are scarce at this stage, with no official word from Archon even confirming the plan, but the Daily Dot understands that players such as Adrian “Lifecoach” Koy, Aleksandr “Kolento” Malsh, Cong “StrifeCro” Shu will take part along with Archon’s own James “Firebat” Kostesich.

Archon has also invited Team Liquid Jeffrey “Sjow” Brusi and Yevhenii “Neirea” Sumilin, Keaton “Chakki” Gill”, Dima “Rdu” Radu, and David “Dog” Caero. Though the full player list is not confirmed yet, the league will be fully invitational with no qualifiers.

One team missing from the current list of participants is Tempo Storm, with whom Archon has had some rather public recent spats. Andrew “Kitkatz” Deschanel left the Tempo Storm team after moving into the Archon house, and Tempo Storm owner Andrey “Reynad” Yanyuk has reportedly accused Archon of attempting to poach players.

Though G2A are potentially involved in this new venture, it is unlikely to have too much overlap with the league from its business competitor, Kinguin. The Kinguin Pro League wraps up this weekend with the second season starting in August, giving plenty time for the new Archon league over the summer.

Disclaimer: The author of this article is a host for the Kinguin Pro League.