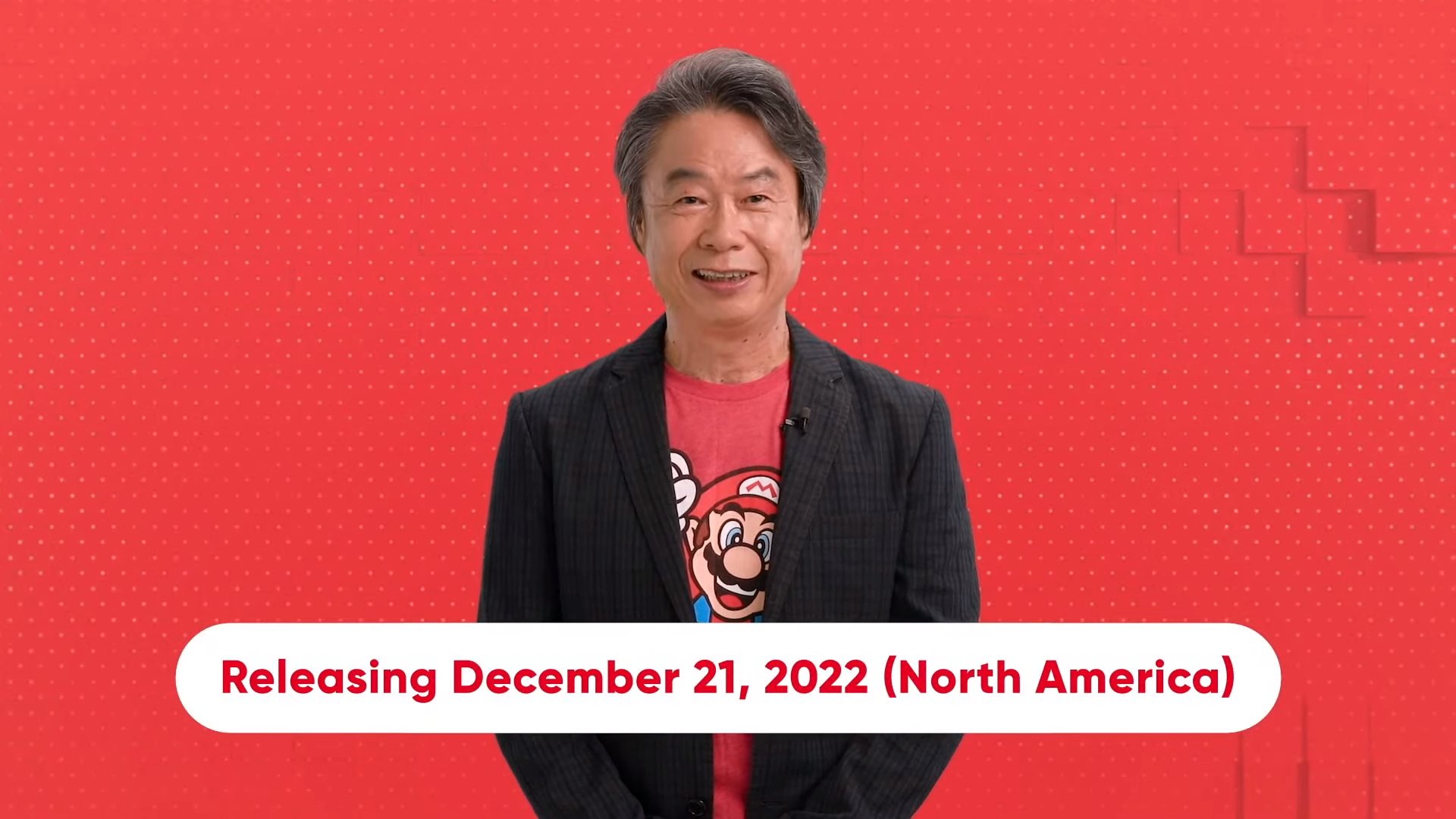 In a move that most Nintendo fans weren’t expecting, Shigeru Miyamoto made an appearance during the latest Nintendo Direct to give an update about the Mario animated movie, which is being developed by Illumination in close collaboration with Nintendo.

In addition to announcing a Dec. 21, 2022 release date in North America and a global Holiday 2022 release date, Miyamoto also revealed the main voice cast for the iconic game franchise’s characters, which left the internet reeling.

Headlined by Chris Pratt taking up the role of Mario and Anya Taylor-Joy as Peach, and Charlie Day as Luigi, fans haven’t stopped talking about how this cast could either be the best or worst thing to happen to this film. 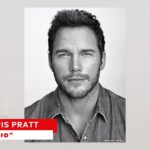 Miyamoto himself seemed pretty happy with all of the announcements, and since we haven’t even seen a glimpse of the film yet, most people are holding out hope that this star-studded cast can bring the Mushroom Kingdom’s biggest names onto the big screen in a positive way. Here is the full voice cast for the Super Mario animated movie, with new roles being added as they are announced.

Charles Martinet, the original voice actor of Mario and many of the other classic characters from the franchise, will also be appearing in the movie in several “surprising cameo roles.”