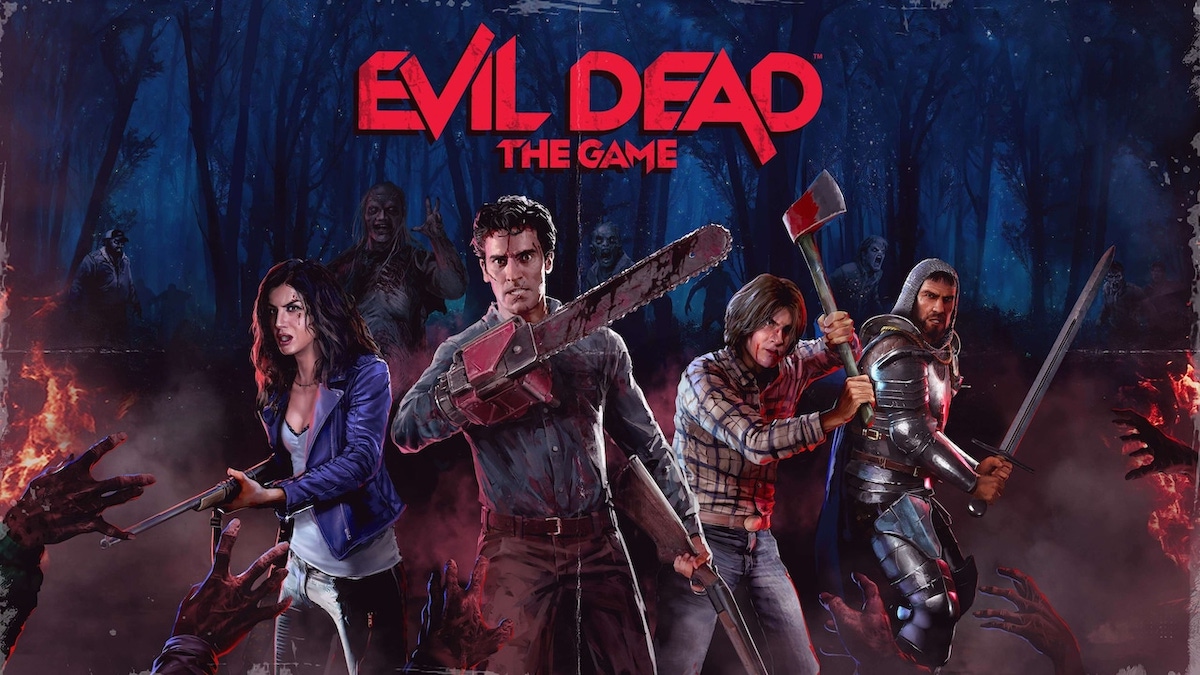 Evil Dead: The Game has only been out for one week, but it’s already dominated the landscape of online survivor games for its unique and wide variety of playstyles.

With so many Survivors and Demons to choose from, this list is here to help make that decision a bit easier.

Who are the Survivors in Evil Dead: The Game?

The Leader’s role is to make sure everyone on the team is alive. They are responsible for coordinating strategies so the team can take down the Kandarian Demon.

To do this, they are able to grant allies buffs, such as reduced damage and fear for their team, as well as increasing damage dealt.

Survivors in the Support class use their abilities to keep the team alive, similar to the Leader. But Supports center their items and abilities around restoring teammates’ health and shields that can help reduce fear for survivors when necessary.

Here are the three characters in the Support class.

The Hunter class features Survivors that specialize in long-ranged attacks. They can carry more ammo, which helps them consume less stamina compared to the Warrior class and their melee heavy attacks.

The Hunter class features four survivors in the game.

Warriors focus on close-quarters combat and are the fighters of the group. They deal high amounts of damage through melee-type weapons like swords and chainsaws. Their abilities take more stamina than Hunters, but their attacks deal a heavy blow that’s perfect for mowing down the undead.

Here are three survivors in the Warrior class.

Demons in Evil Dead: The Game

Three different Demon classes exist in Evil Dead: The Game and each has its own unique quirks to them.

Necromancers are skeleton demons that summon skeleton flautists. These flautists increase damage dealt and damage received for nearby evil units, though it will come at the cost of being unable to move or defend.

These are the demons within the Necromancer category.

These demons control others through possession. They are able to possess both evil units and Survivors. These tricksters have the ability to turn Survivors against each other and make navigation through the map difficult for their crafty skills in possession.

Here are the demons within the Puppeteer category.

These are the demons within the Warlord category.

Evil Dead: The Game is inspired by the movies and was released on May 13, 2022. It is available on PlayStation 4, PlayStation 5, Xbox One, Xbox Series X|S, Nintendo Switch, and PC.