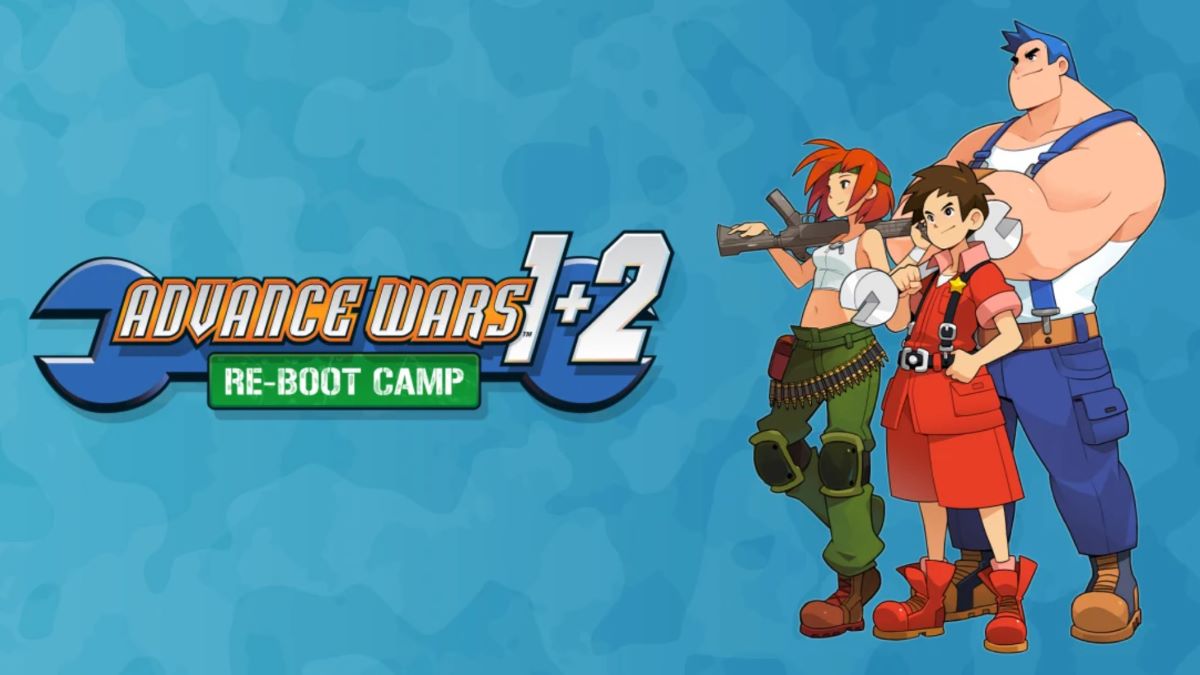 Following Nintendo’s announcement in March that the release of Advance Wars 1+2: Re-Boot Camp will not follow its original schedule, another delay for the game will most likely take place.

Twitter user Zalman mentioned their preorder of the game could be shipped in February of next year. “Got an email about my Advance Wars preorder,” Zalman said. “They’re now expecting it to ship in February. It’s not official info but yeah.”

This also follows the listing of Advance Wars 1+2: Re-Boot Camp on the Danish retailer website Coolshop, where a release date of Feb. 24, 2023, is seen. The website is known for revealing the release date of the Xenoblade Chronicles Definitive Edition, which turned out to be accurate.

Nintendo is still not confirming whether the release date seen on Coolshop is accurate. Though one interesting note is that Feb. 24 will fall on a Friday, which happens to be the day Nintendo launches its games through the years.

Advance Wars 1+2: Re-Boot Camp was supposed to be released on April 8. But Nintendo decided to delay the game’s launch, most likely due to the ongoing war between Russia and Ukraine.

“In light of recent world events, we have made the decision to delay Advance Wars 1+2: Re-Boot Camp, which was originally scheduled to release on Nintendo Switch on April 8th,” Nintendo said in a statement. “Please stay tuned for updates on a new release date.”

Nintendo describes Advance Wars 1+2: Re-Boot Camp as a game that lets you “command an army in strategic, turn-based combat as a tactical adviser for the Orange Star Army,” where “your expertise is needed as you move land, air, and naval units across the battlefield.”