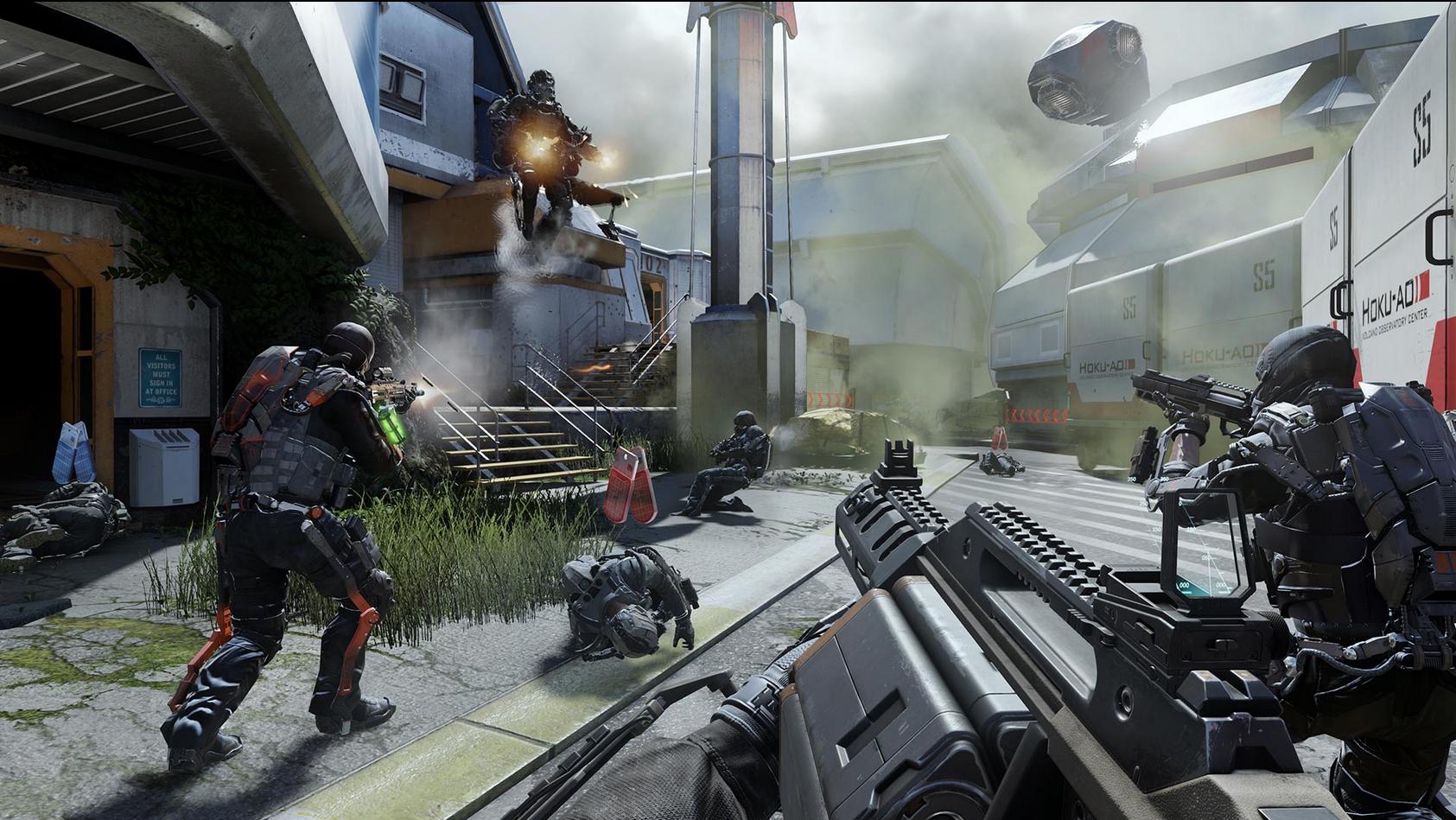 The most successful duo in Call of Duty history is back together—and now they have a Major League Gaming (MLG) Pro League team.

No pair of players have won more tournaments together than Patrick “ACHES” Price and Tyler “Teepee” Polchow, and now they’ll have a shot to add to their total as part of TCM Gaming. The pair’s new team ends a search they began last week.

“This change has been one of the hardest decisions we’ve had to take since being involved in the Call of Duty scene,” Craig Walker, TCM Gaming director, said in a statement.

The British organization’s Call of Duty team immigrated to the United States earlier this year. Their hope was that the more competitive American scene—with its more regular tournaments and the Pro League itself—could bring out the best in Europe’s top talents. After placing fifth in the regular season finishing with a 23-21 record after a late surge, certainly a solid result for a team new to the league—and the continent—TCM placed last in the playoffs among the 8 qualified.

Still, TCM has talent, especially in Irish slayer Jordan “Jurd” Crowley, a player with superstar ability. Adding two of the game’s most accomplished players could make TCM Gaming a contender, if things work out right. But that also seems like a tall order considering Price and Polchow’s recent history.

Since the release of Advanced Warfare, the duo have struggled to produce the results they’re used to. After winning nearly 20 tournaments together on Complexity and Evil Geniuses, Price took only one major in Advanced Warfare. And his team, Prophecy, was recently relegated from the league. Polchow hasn’t placed higher than top four. Bringing the two together—Price’s brand of leadership and skill and Polchow’s ability to do whatever it takes—could be a winning formula. Or it could be a disaster.

Making matters worse is that TCM loses Dylan “Madcat” Daly, a player who many feel is more talented and a better fit than the team’s fourth player, Tom “Moose” Handley. Daly put together an impressive performance during the past season with his assault rifle skills, something the current lineup may be lacking. But the team felt his removal was necessary, even before the potential addition of Price and Polchow.

“After X Games there was some key decisions that needed to be made, and it was clear that [Dylan ‘Madcat’ Daly], for various reasons both inside and out of game, was not going to fit with the team moving forward into the new season,” Walker explained.

In addition, Shane “ShAne” McKerall, the team’s objective player last split, will move to the bench and take a substitute and analyst role.

The mixture is certainly an interesting one, bringing together European talent with some of America’s biggest legends. For European fans, it’s a bit of a disappointment. The team that represented their scene in America no longer features a pure European lineup. For others, it’s a questionable decision considering Price and Polchow’s track record in Advanced Warfare so far. But it also could be the move that puts TCM Gaming at or near the top of the table. The former Complexity pair must be hungry to show they can still play and succeed at the top level of the game. If they have success, all of these criticisms will quickly be forgotten.

Screengrab via Call of Duty/YouTube