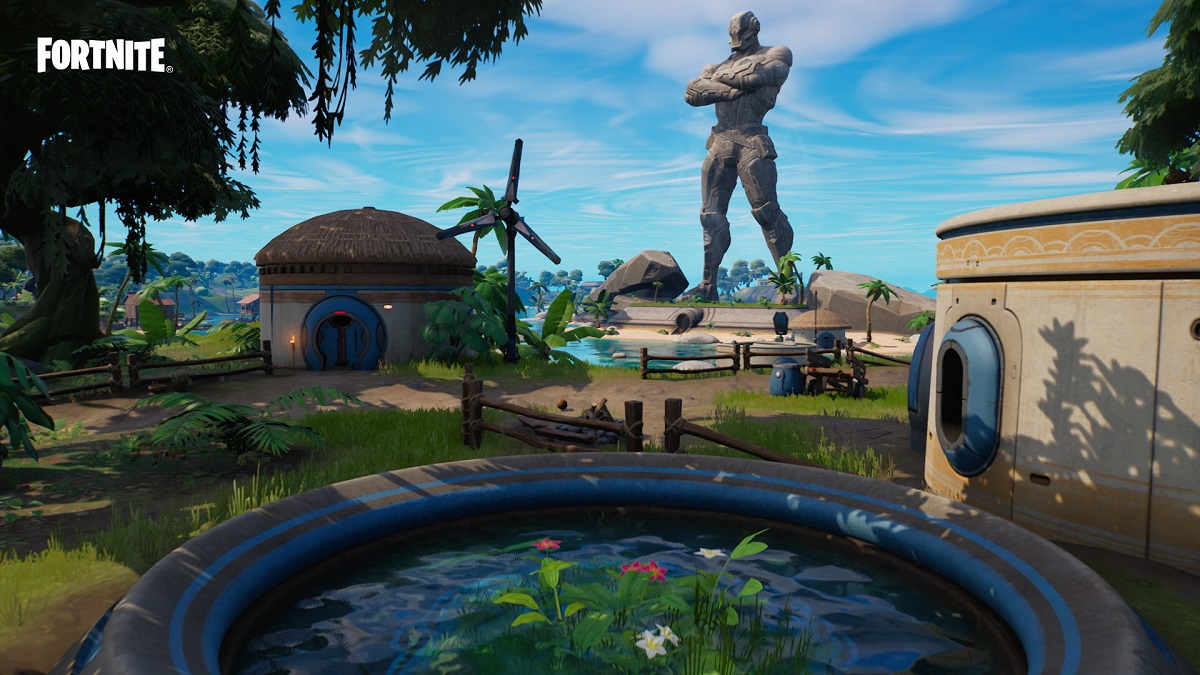 Fortnite started its third chapter with a bang. The first season brought an excellent storyline and another battle pass filled with goodies for players who progress through the tracks.

Epic constantly adds new challenges to Fortnite, and Monarch’s Quest Pack is one of the latest additions to the game. Players looking to unlock all the battle pass rewards have been hard at work completing all the challenges. You can still max out your battle pass even if you start the season late, however.

The set itself features relatively simple challenges, but completing them may take a little longer than expected if you don’t know your way around the map. Here’s how to find the Monarch Level Up Token at Mighty Monument and help you get your quests done.

Where can you find the Monarch Level Up Token at Mighty Monument in Fortnite?

The Mighty Monument stands around the east side of the Fortnite map. It isn’t signaled as a landmark, but you can get to the island by navigating toward the East from Sanctuary.

The island is hard to miss as well since it features a gigantic statue in the middle of it. Once you get to the island, you’ll need to walk behind the statue, and the Level Up token will be waiting for you near the water.

There isn’t much loot around the area, meaning most players landing there will also be after completing the token challenge. Players can leave the game after picking up the token or cross over to the main island to start looting.