Where to find the cow catcher in Fortnite Chapter 3, season 2 - Dot Esports
Skip to content 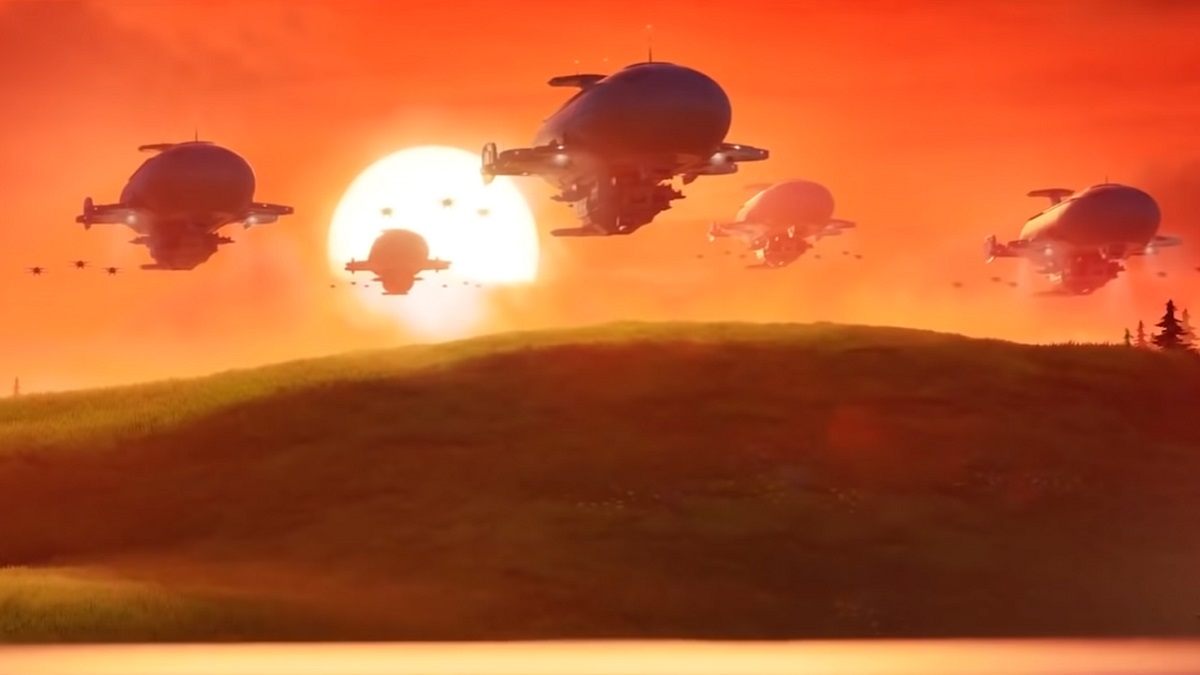 The pesky Imagined Order has really done a number on the island, littering the Fortnite Chapter Three, season two island with a plethora of barricades and watchtowers. With so many new obstacles on the road, and the inability to build ramps over them, the vehicles in Fortnite needed some assistance via the cow catcher.

A cow catcher is a device that historically has been placed on the front of trains to deflect obstacles on the tracks. In Fortnite, it is a thrown item/vehicle mod that can be added to any drivable vehicle (except tanks) that installs what is essentially a snowplow that plows obstacles and structures instead of snow. It will also let you hit these obstacles, and other cars, without dealing too much damage to your own vehicle.

Players can equip a cow catcher to a vehicle by literally throwing it onto a suitable vehicle. It stacks with Chonkers tires as well. You can also throw one down onto the ground to serve as a makeshift barricade. Here’s how you can get one.

Where to find the cow catcher in Fortnite Chapter Three, season two

Cow catchers can also be found in normal chests or as floor loot, but they’re virtually guaranteed to drop from toolboxes.