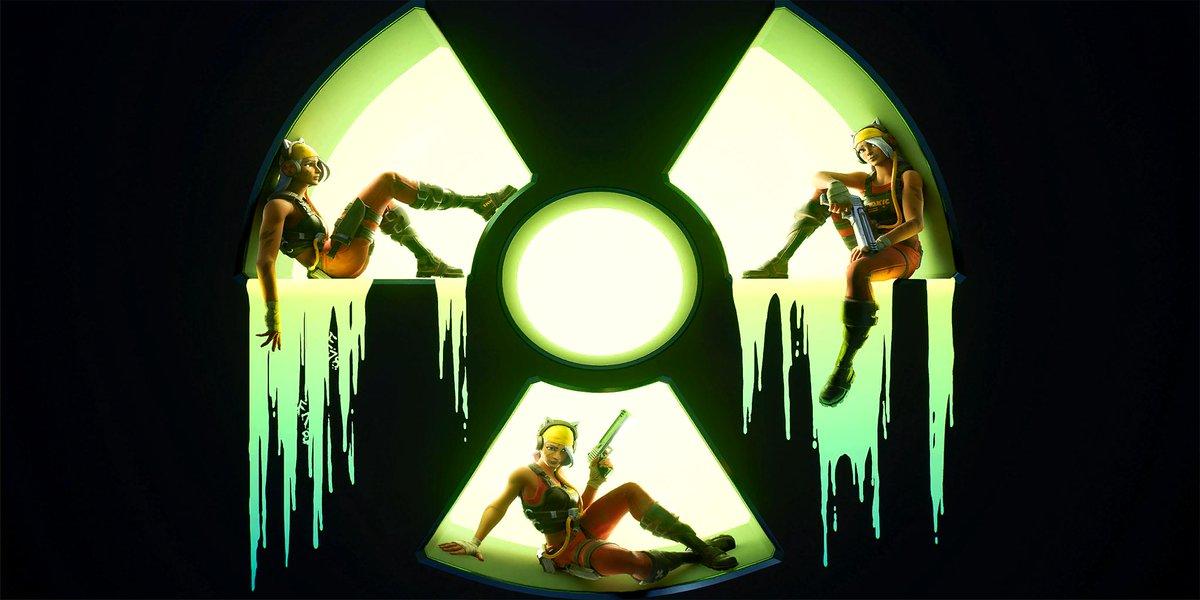 Fortnite: Battle Royale’s limited-time mission Catastrophic will soon be released to all players. Everyone will have a week to complete all of its challenges and anyone who hasn’t completed them will lose the chance to do so after this period.

That means you have one week to grab the Catastrophic secret Battle Star. Getting it will grant you a free Battle Pass tier on top of the ones you already get from completing other challenges from the set, so it’s definitely worth going for it.

There are some requirements you must meet, though. As usual, join any match that isn’t Playground or a mode derived from Creative since these two won’t let you progress through any challenge. For this specific case, the additional requirement is to have unlocked the Catastrophic Loading Screen, which you get after completing any three challenges from the set.

The Loading Screen is what will give you the clue you need to find the secret Battle Star. Without unlocking it, the Battle Star won’t show up for you even if you go to where it’s supposed to be.

When you get the item, you’ll see letters and numbers on the left side. They form “E78” and “F78.” This is how Epic usually indicates the coordinates where players must go to find the star, and this time it means the intersection between squares E7, E8, F7, and F8 on the map.

That intersection is on top of a hill northwest of Fatal Fields. You must either climb the hill or drop directly on it. You’ll see a dry patch of grass to the north of the hill. When you approach that area, the Battle Star should appear and you’ll be able to interact with it.

Once you’re done and leave the match, you’ll have earned a bonus Battle Pass tier.