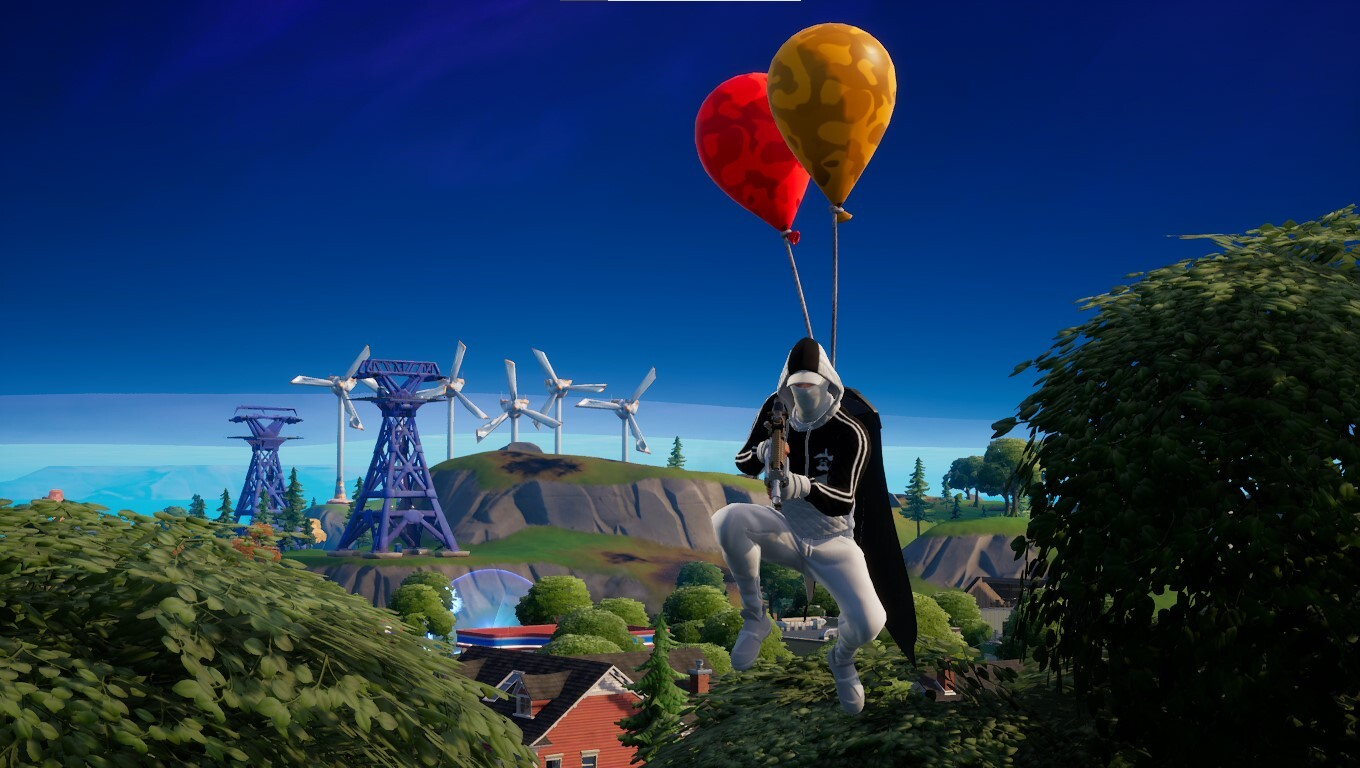 Fortnite‘s Chapter three, season two has introduced another round of donations between two items: Bubble Shields and Balloons. They have both been unvaulted for the time being, and players can spend their gold to keep one of them in the game, while the other will be vaulted again.

Just like Jetpacks, players can use Balloons to neglect fall damage when activated at the right time. Enemies can pop them at higher altitudes, however, which may make players fall to their death if they’re out of Balloons.

Balloons can be found as regular floor loot, chests, and supply drops. Players have higher chances of finding them in the Daily Bugle, Tilted Towers, and the Sanctuary. Players can use one or two Balloons for a long time, but if they use three, they will start losing control of their movement and start flying higher until one of the Balloons pop due to the higher altitude.

Players will have a chance to vote for both items at the Donation Stations on May 16, 2022.