What are funding stations in Fortnite? - Dot Esports
Skip to content 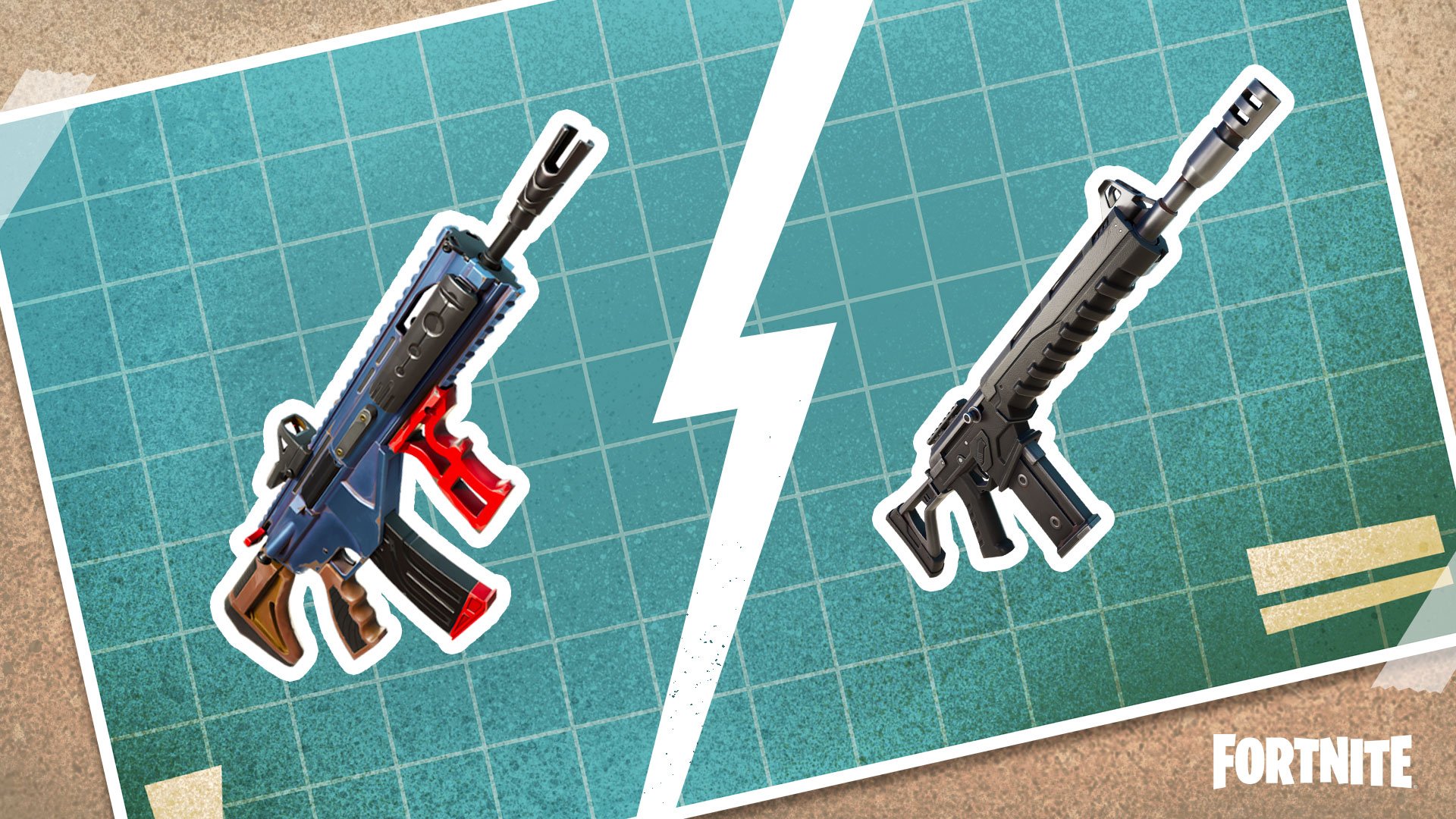 Fortnite has been the champion of live-service games for the last four years, introducing new mechanics and campaigns to engage players. Now, in the new Fortnite season Resistance, players are joining up with The Seven and funding their different initiatives through the ongoing conflict.

Players can spend gold bars at different funding stations around the map to help The Seven create better equipment. For example, the first funding station at the start of Chapter Three, season two was the Armored Battle Bus, which they can now find outside of one of the buildings at Sanctuary.

The most recent funding station project was a trial period where Epic unlocked two vaulted weapons for a short period. Now, the funding stations ask players to invest in which gun they would rather have in the battle royale permanently.

That didn’t last a full day before Epic announced that it had paused the funding mechanic due to an ongoing issue. Unfortunately, this hasn’t been resolved, but Epic has said that all previous funding amounts will be in place when the bug is fixed.

The voting period had no set time limit, only until players fully funded either weapon. It now seems that it will be even longer before players can fully fund the items in the game. While the Armored Battle Bus only took a few days to invest, it seems that players will be stuck waiting until the stability issue is resolved.

In the meantime, fans should take this opportunity to stock up on gold bars to be ready when the funding stations come back.