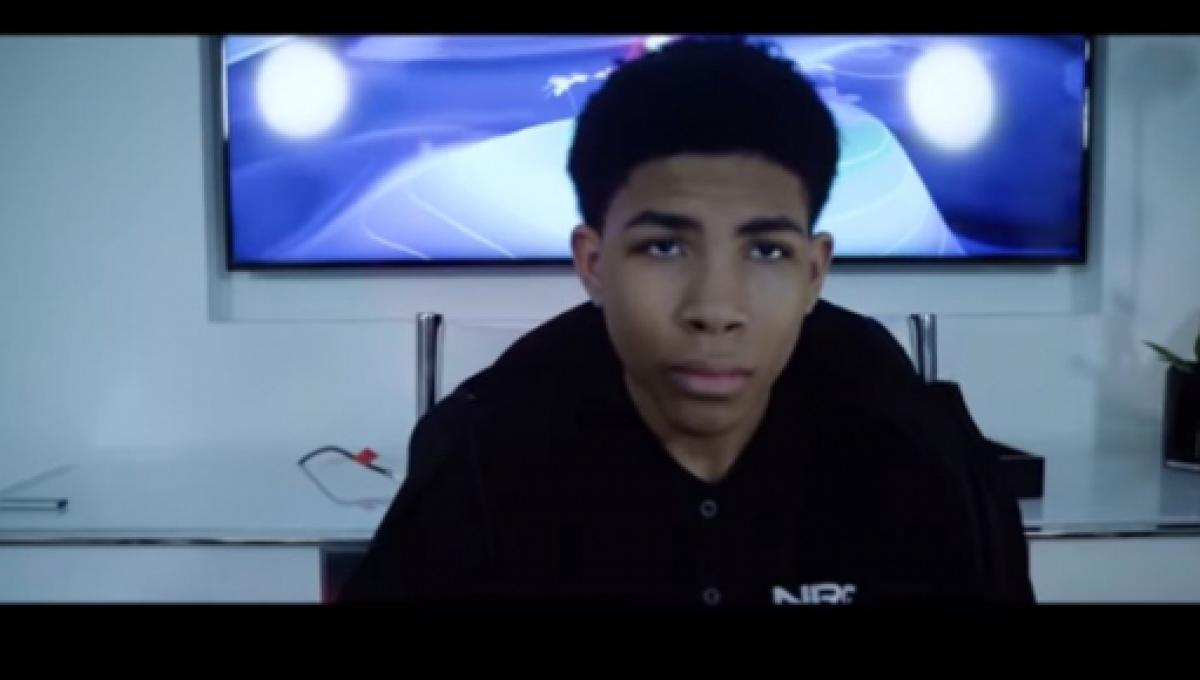 Though many controller players broke into the competitive scene after the last Fortnite World Cup, Unknown was alone at the top. Not only was Unknown a controller player, he also originated from consoles. But he later invested in more powerful hardware—a gaming computer—to take down other PC players.

Cash Cups weren’t that common back then, pushing Unknown to grind kill wagers. This type of match featured two players betting against each other on which one would score more kills. Though the community was skeptical about this form of semi-gambling Fortnite, Unknown was able to earn enough money to purchase a gaming computer through this method.

His professional Fortnite career essentially took off from there, and he even qualified for the 2019 Fortnite World Cup. Despite the increasing number of controller players in the professional scene, Unknown is still considered one of the best. If you’re striving to play just like him, taking a close look at his settings can help improve your skill.

Sensitivity options highly depend on your personal preference. A professional player’s configuration may feel too fast or slow based on what you’ve grown used to, but there are a few key takeaways that should apply to all players in Unknown’s settings.

A lower deadzone value is a must-have for all controller players since they’ll want the least input delay possible. Increasing this value will mean you’ll need to move your thumbsticks more to activate commands. Setting it to zero may cause drifting issues, so you’ll need to find that sweet spot between one and 12 percent.

You’ll always want to set your Aim Assist Strength to 100 percent as a controller player since it’s practically your bread and butter. Aim Assist allows controller players to keep up with mouse and keyboard players, even helping them come out on top when used correctly.

Unknown’s controller layout is similar to the Builder Pro that you can find in your controller settings. He made some adjustments here and there to make the settings feel just right for him, but you should still stick to a Builder Pro variation even if his adjustments don’t work out for you.

If you’re also switching from a console to a PC like Unknown, you’ll need to spend some time optimizing your settings. The settings interface on consoles will be considerably less crowded compared to the options you’ll have on PC.

Playing with a high refresh rate and frame rates to back it up will also let you have a smoother gaming experience.