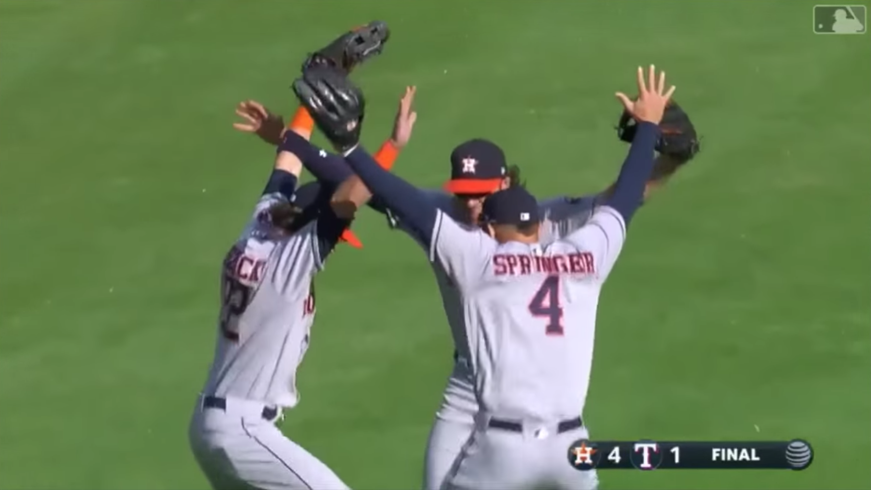 MLB fans have seen plenty of Fortnite-inspired celebrations throughout the 2018 season—and now, the players might have something else to celebrate about.

UMG is teaming up with the Major League Baseball Players Association to host the first official series of Fortnite competitions for both current and retired MLB players.

“We’ve all watched Major League players compete against each other on the field, now we’ll have the opportunity to test their video game skills against each other, as well,” said the MLBPA’s director of licensing and business development, Evan Kaplan.

Related: Gordon Hayward can—and will—take on any athlete in Fortnite

The MLBPA Fortnite Challenge will officially begin with online matches on Oct. 1—and all of the games are set to be streamed on UMG’s Twitch channel. This will lead up to a live championship event held in Las Vegas this December.

Sixteen teams of MLB players will compete in the championship for ultimate bragging rights and an unspecified amount of cash prizes. This could also pave the way for similar competitions between professional athletes who play different sports—who wouldn’t want to see Gordon Hayward take on the best Fortnite player that the MLB has to offer?