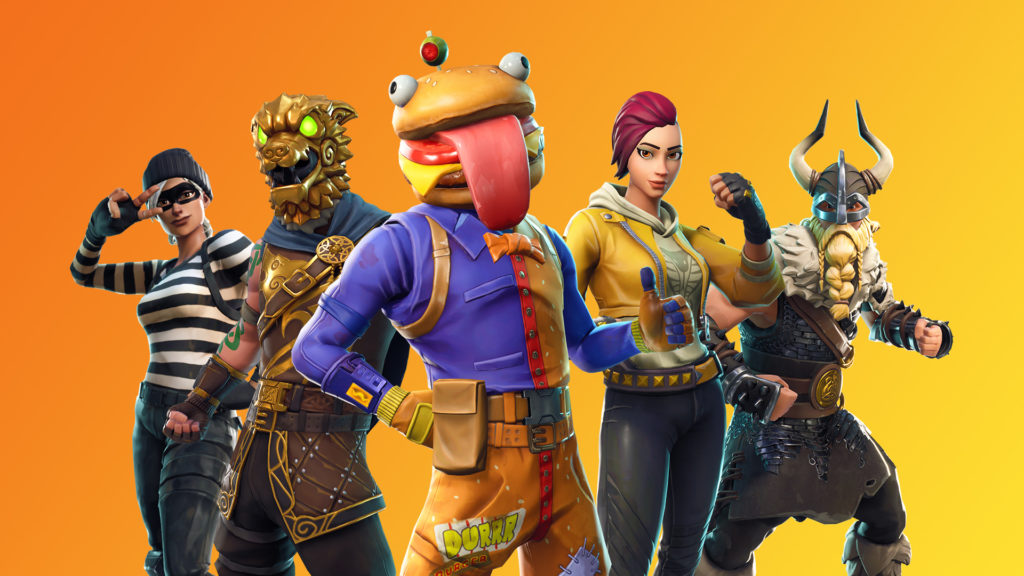 The three new players all have experience in Epic Games’ Fall Skirmish series, an ongoing six-week competition that invites the most popular and skilled players in the world.

Chica, who also competed extensively in the Summer Skirmish tournaments, as well as the now-defunct Friday Fortnite events, is one of the first women to be signed a professional team.

“Joining TSM is an absolute dream come true,” said Chica in a press release. “It’s a blessing to be among some of the world’s most talented and passionate gaming competitors/entertainers. I have a deep respect and admiration for the individual members of TSM as well as the organization. I look forward to bringing my own unique content to the table and I’m excited for the future with TSM.”

While Chica will not be competing at the Fall Skirmish finale at TwitchCon this weekend, Cowboy and Kaysid will make their TSM debuts at the tournament as a duo. The event, which will cap off the tournament series, features a $400,000 grand prize. Each pair that qualifies for the main event will automatically earn $10,000, too.

TwitchCon is set to begin on Oct. 26 in San Jose, California.