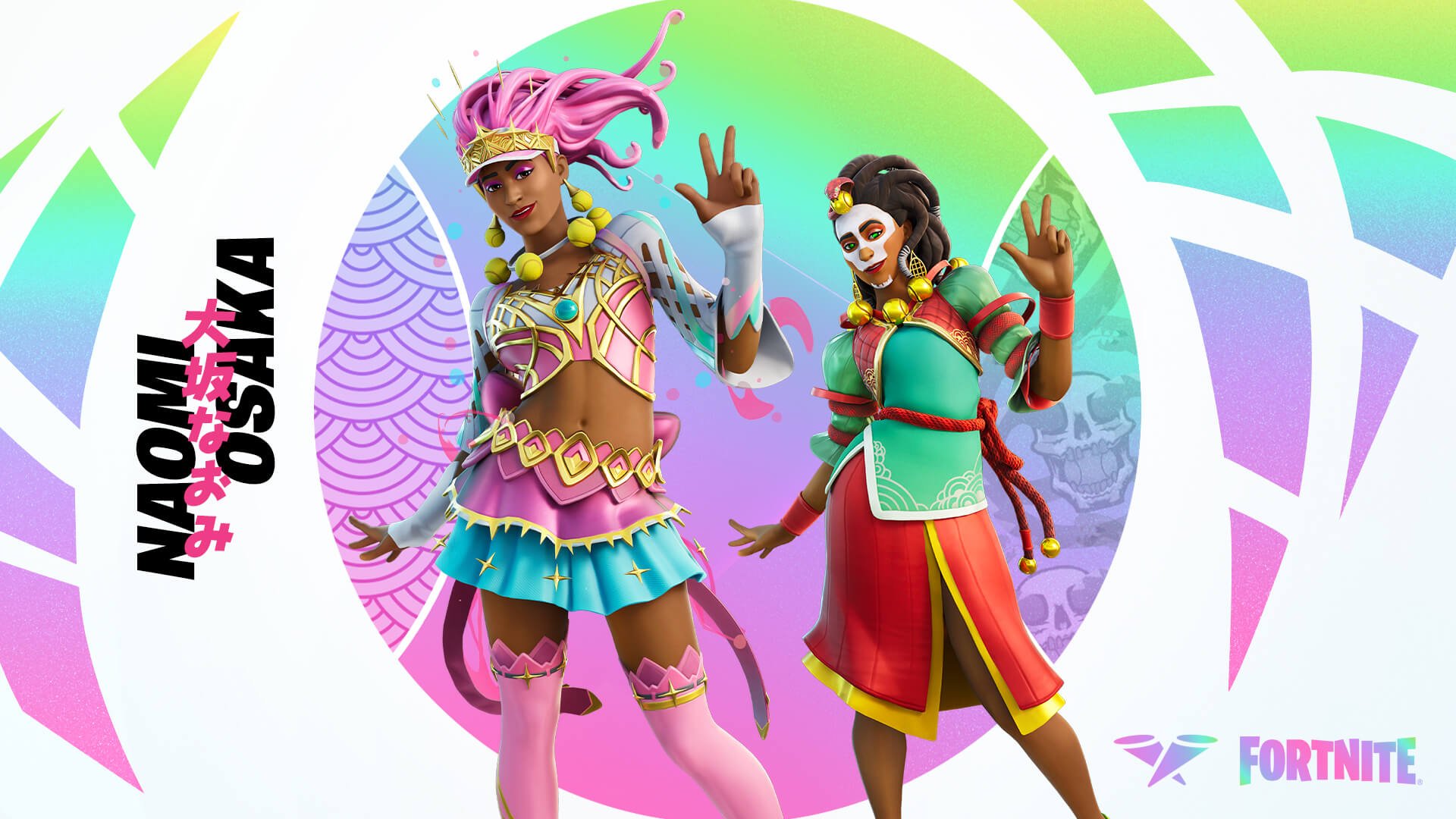 As we near the end of Fortnite’s season, Epic Games continues to flex its various collaborations with various media properties and celebrities.

In recent weeks, this meant celebrating the NBA’s 75th anniversary season with new jersey skins and a challenge to shoot basketballs around the creative hub. Now, Fortnite is partnering with renowned tennis player Naomi Osaka for a new skin and tournament.

Fortnite made the announcement on Feb. 28 with a 25-second video showing the tennis star avoiding fire from a chopper close behind her. Osaka then uses her tennis abilities to slap a Clinger on the helicopter, which quickly explodes and sends the goons flying.

The new Naomi Osaka skin will have two variations, as shown at the end of the clip. One is a brightly colored tennis-themed outfit that comes with the Royale Racket Pickaxe, which can also be worn as a back bling. This set also comes with The Queen’s Cloudcarriage Glider, which looks to be a cloud that Osaka will glide on.

The other set is called Dark Priestess Naomi and draws from her Haitian roots and its associated religions. This skin comes with the Portalforger Paddle Pickaxe, which also can be worn as back bling. The glider is a similar-looking cloud that is green to match the different outfits.

These two sets will begin appearing in the game on March 2 with a corresponding solo tournament that has the chance of rewarding players with the items. Players who want to buy the skin will be able to do so starting on March 3 at 8pm CT.

Osaka is the latest member of the partnership between Epic Games and big celebrity names like Marshmello, Ariana Grande, Lebron James, and more. In the coming week, players are sure to see Osaka more and more on the battlefield.