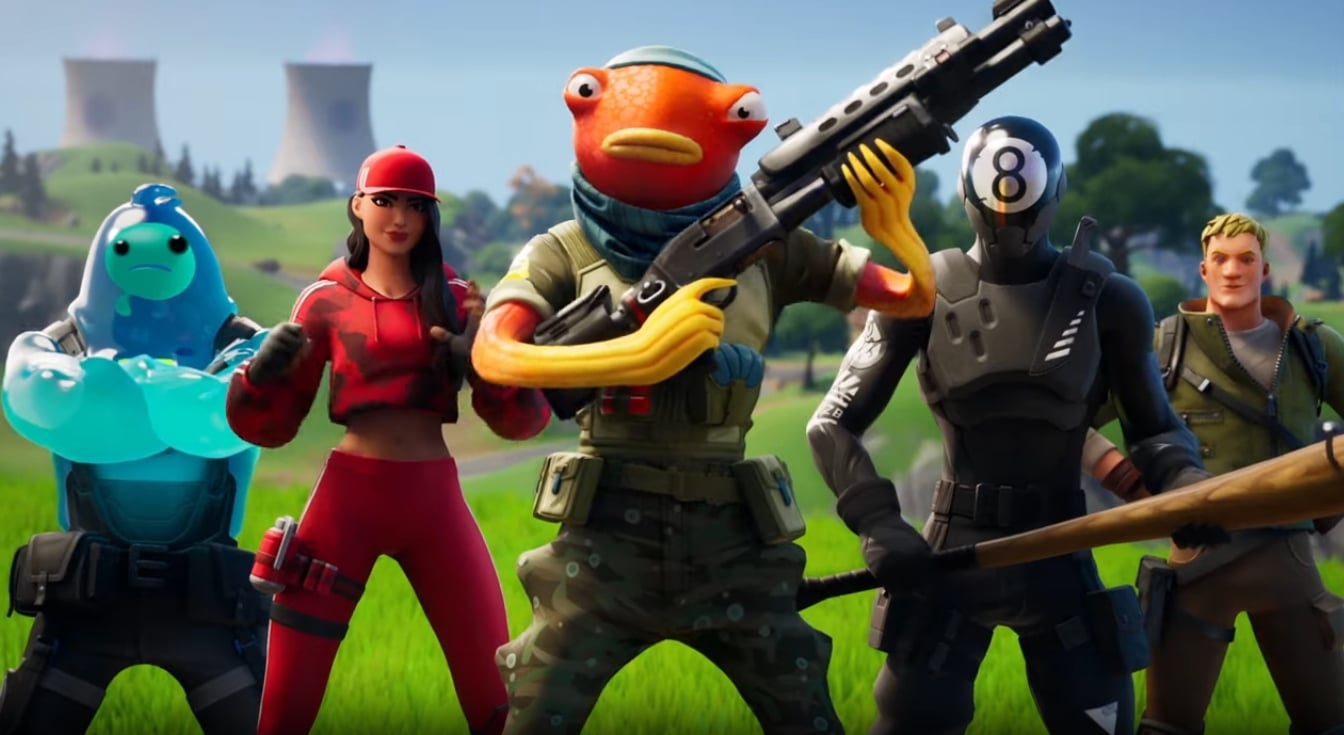 Fortnite fans were treated to a great surprise last night into this morning when a new collaboration with Star Wars brought a Stormtrooper skin into the game.

Already, however, Fortnite fans are digging through the minor details to look at what could possibly be coming next.

A Reddit user pointed out that the Imperial Stormtrooper skin is listed as “part of the Original Trilogy set.”

This has several potential implications. The skin being part of a set could mean that there are more pieces of the set incoming, like pickaxes or back bling. And what’s more, is the name of the set itself. The Original Trilogy implies that other sets could come in the future for something like the Prequel Trilogy or even the new Trilogy.

This Stormtrooper appears to be based on the characters from the original three Star Wars movies, Episodes IV, V, and VI. If other sets are to come, we could see characters from Episodes I, II, or III, and the newest trilogy with Episodes VII, VIII, and IX.

Imagine the possibilities of lightsaber pickaxes and skins for characters like Darth Vader, Darth Maul, or Kylo Ren. It’s unclear how far the partnership between Fortnite and Star Wars will go, but for now, fans have reason to be excited.