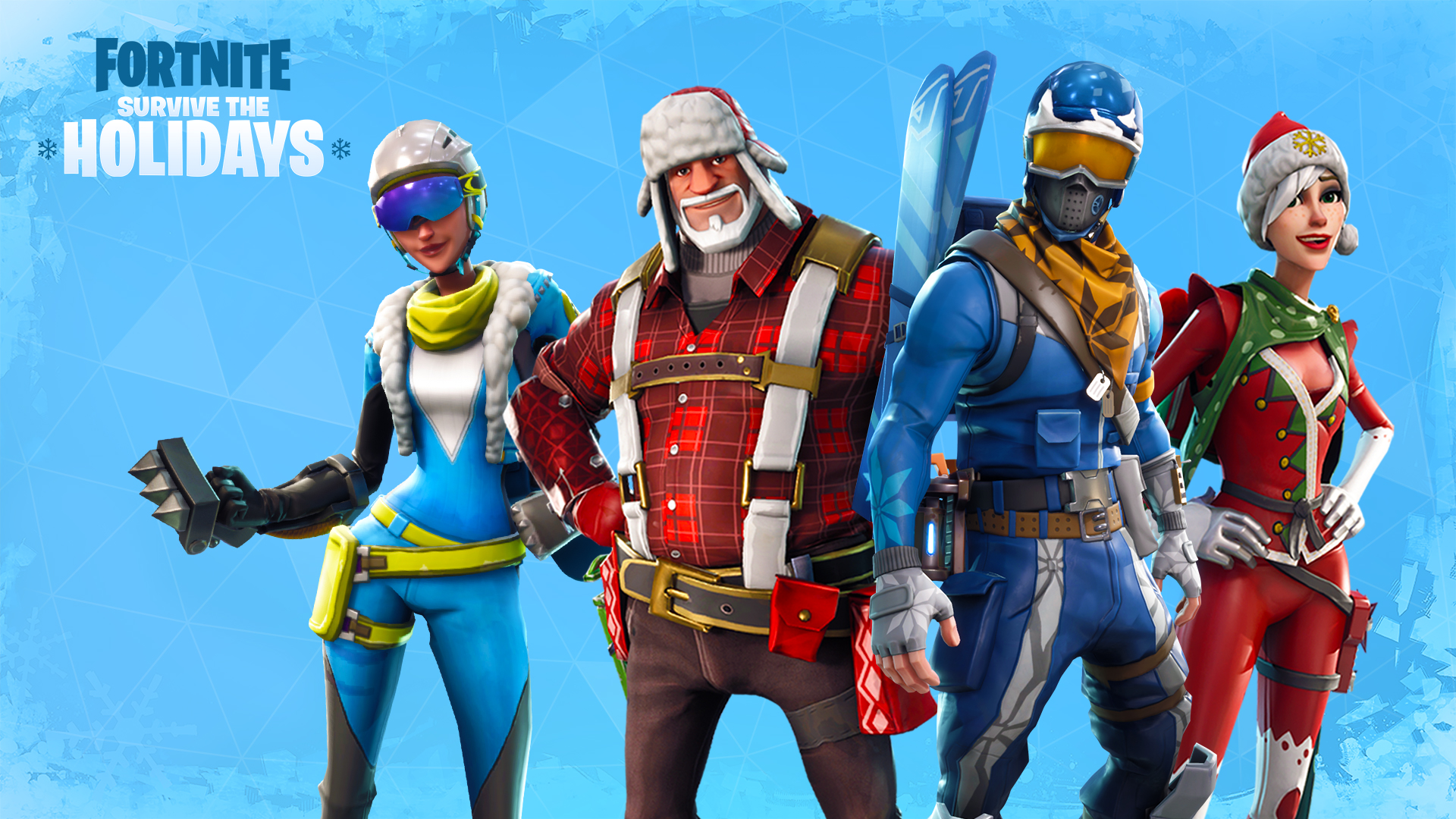 Twitter user FNBRLeaks found several sound files with “snow” in their names inside Fortnite game folders. The files are under a sub-folder named “Footsteps,” and there are files apparently tied to the sounds of crouching, walking, landing, and even crouch sprinting on snow.

FNBRLeaks published a video with some of the footsteps sounds they found. They said they compared these sounds to the footsteps players can hear when they’re walking on snow in the Viking Village, and they’re not the same.

Other Twitter users reported these files had been in the game for almost a year. Since no player seems to have ever heard them in-game, they could be snow footsteps Epic added to Fortnite last winter but didn’t use.

Well, the time to use them is now.

If snow is actually coming, the white cloud seen south of the game island might actually be the winter storm everyone is expecting. If it starts approaching the Fortnite island, it could cause a blizzard and cover the map in snow, which could change a lot of the current named locations.

It’s likely that players will only figure out why there are sounds of footsteps on snow in the game files when season six ends. Epic generally makes big one-time events at the end of each season, so something related to that white cloud and a snow storm could end season six on Dec. 6.

Fortnite players who think these findings about snow are connected can start getting hyped for a snow-themed map for season seven and the holiday season.