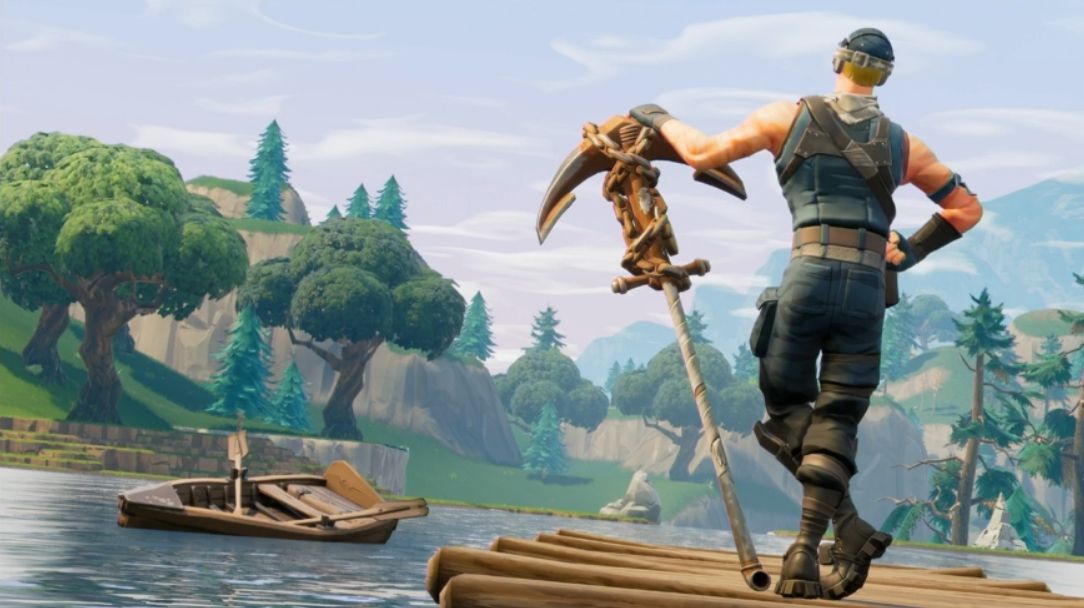 Happy birthday Fortnite! Everything’s falling apart! Earlier today, Epic Games found their dangerous C4 explosives were in need of repair, and now the recently buffed Slurp Juice are the next to fall to some sort of error. According to a tweet from Fortnite’s official account, Slurp Juice will have to fizzle out for a moment.

Fortnite released the 5.1 update today, adding birthday cakes, a Compact SMG, skeet shooting and grim reminders of the game’s greatest self-owns. What 5.1 giveth, 5.1 taketh away as well. This morning the C4-style explosives were removed after a glitch was discovered, as the bombs were harming players but not their structures.

A similar glitch has been detected by Epic Games surrounding Slurp Juice as well, which had just been tinkered with over the weekend, giving the health pickup a new maximum of 75 health points. Players didn’t get to try the new flavor for very long. Now the new and improved Slurp Juice has been temporarily recalled, and there is no word on when the drink will return. Until then, pour one out.